Men of Wealth: The Story of Twelve Significant Fortunes from the Renaissance to the Present Day

02/15/1941BooksJohn T. Flynn
The story of great fortunes made by the most notable men of wealth in history: Fugger , Law, Rothschild, Gresham, Owen, Vanderbilt, and all the way through Morgan and Rockefeller.
Formats

Men of Wealth The Story of Twelve Significant Fortunes from the Renaissance to the Present Day_2.pdf

Men of Wealth The Story of Twelve Significant Fortunes from the Renaissance to the Present Day_2.epub

The Decline of the American Republic

05/27/1955BooksJohn T. Flynn
In 1955, John T. Flynn saw what few others journalist did: the welfare-warfare state conspired to bring down American liberty.
Formats

The Decline of the American Republic_2.pdf

The Decline of the American Republic_2.epub

06/15/1940BooksJohn T. Flynn
This 1940 book is John T. Flynn's analysis of the American presidency and the place of FDR in it.
Formats

Country Squire in the White House_2.pdf

Country Squire in the White House_2.epub 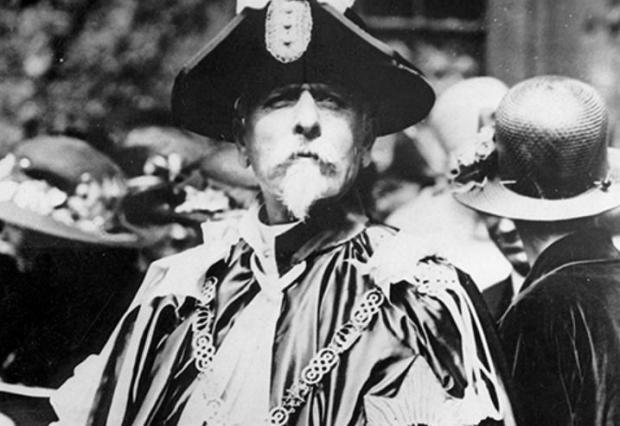 The Merchant of Death: Basil Zaharoff

12/24/2021Mises Daily ArticlesJohn T. Flynn
It was his melancholy good fortune to come upon the scene when the world went in for arms on an unprecedented scale and it was he who, more than any other man, developed the international market for arms.
Read More 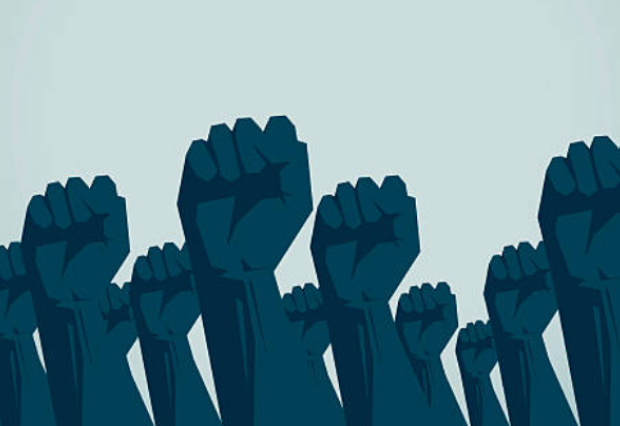 The Righteous Bosses of the New Deal

06/17/2019Mises Daily ArticlesJohn T. Flynn
In much of America, the New Deal was run by a small number of very powerful political bosses.
Read More 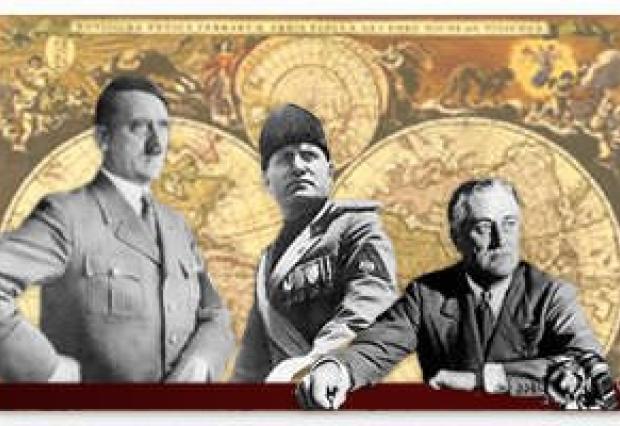 06/05/2019Mises Daily ArticlesJohn T. Flynn
People often flirt with the idea that we need a little bit of fascism — but only on the side of God and democracy.
Read More 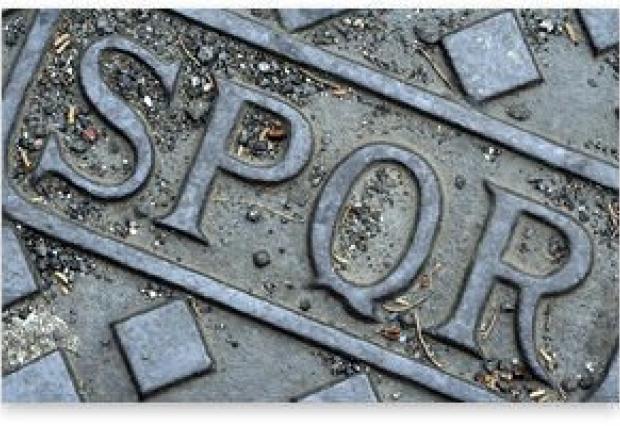 05/29/2019Mises Daily ArticlesJohn T. Flynn
The great boon of human freedom experienced in earlier decades has, in the long record of thousands of years, been enjoyed by a mere fraction of the people and for only a brief moment in history
Read More 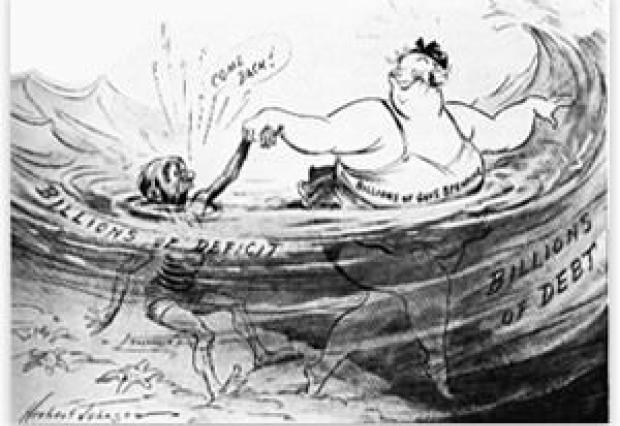 01/12/2012Mises Daily ArticlesJohn T. Flynn
The Depression marked a turning point in American public policy. From this point on we hear no more about balanced budgets.
Read More
Featured By This Author

This 1940 book is John T. Flynn's analysis of the American presidency and the place of FDR in it.

The Road Ahead: America's Creeping Revolution

Flynn wrote this book to answer a question that practically everybody was asking him: "Where are we heading?"