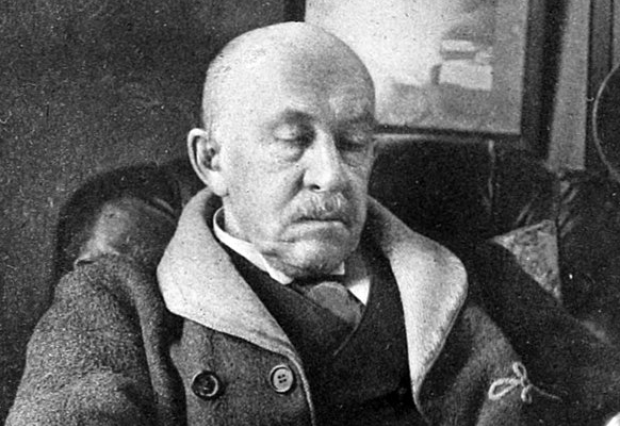 08/25/2020Mises Daily ArticlesJeff Riggenbach
Sumner is wrongly accused of being a "social Darwinist." Indeed, there is considerable evidence that the entire concept of "social Darwinism" as we know it today was virtually invented decades after Sumner's death.
Read More

Why American History Is Not What They Say

10/24/2012BooksJeff Riggenbach
Jeff Riggenbach's book is a crash course in revisionist history of the United States. What is revisionism? It is the retelling of history from a point of view that differs from the mainstream, which always treats the victor — the state — as glorious and the conquered — individual liberty — as...
Formats

Why American History Is Not What They Say_3.pdf

Why American History Is Not What They Say_3.epub 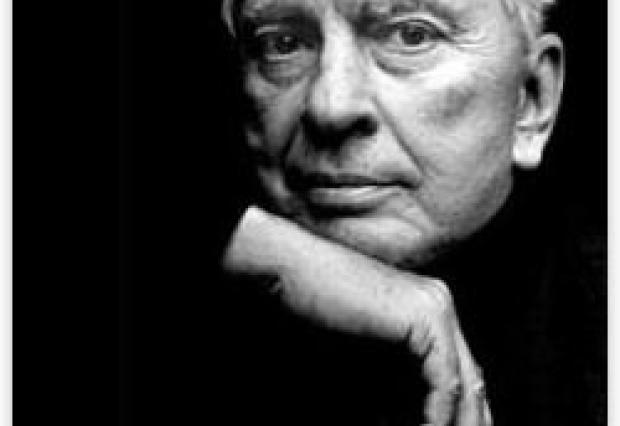 08/03/2012Mises Daily ArticlesJeff Riggenbach
Gore Vidal's "American Chronicle" series proved that there was, in fact, a substantial market for skepticism about the glorious American past.
Read More 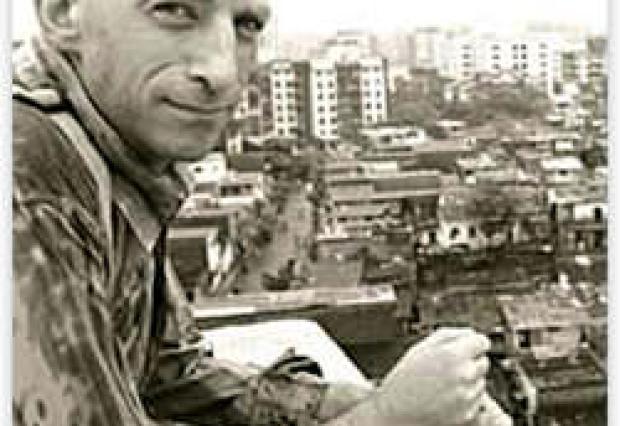 The Education of Robert Neuwirth

11/28/2011Mises Daily ArticlesJeff Riggenbach
Robert Neuwirth is a journalist who is preoccupied with this question: What do people do when the state has made satisfaction of their wants, their natural desire to improve their lives, almost impossible? He'll give you much to think about, and he'll provide much contemporary evidence while he's...
Read More 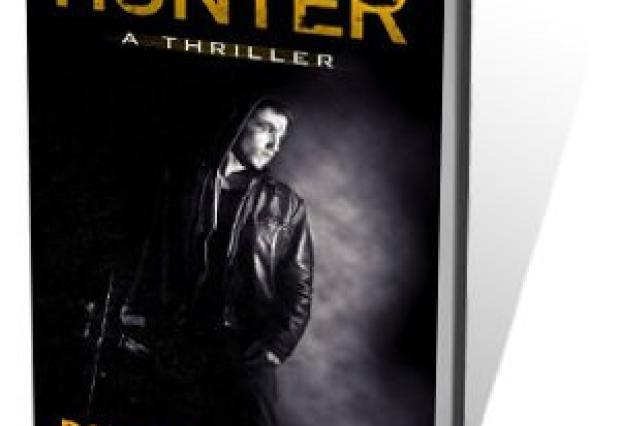 Robert Bidinotto and the Objectivist Subculture

08/19/2011Mises Daily ArticlesJeff Riggenbach
Rand's heroes weren't generals or people in law enforcement; they were engineers, inventors, designers — people focused on what they could do with their lives.
Read More
Featured By This Author

Jacobs was a libertarian whether she knew it or not. The conclusions she drew were Misesian, just in a different way...

A Toast to Lysander Spooner

Spooner was an American individualist anarchist with radical opinions on everything. His true calling was writing...

But because of his interaction with Robert LeFevre in Colorado in the '50s and '60s, libertarian ideas were among...