Before joining Goldwater, he served as Director of Litigation for the Liberty Justice Center in Chicago. There, he successfully litigated cases to protect economic liberty, free speech, and other constitutional rights, including the landmark Janus v. AFSCME case, in which the U.S. Supreme Court upheld government workers’ First Amendment right to choose for themselves whether to pay money to a union. Jacob and his work have appeared in numerous national media outlets, including the Wall Street Journal, New York Times, and Fox News Channel.

Jacob holds a B.A. in economics from Grove City College and a J.D. from the University of Chicago Law School. After law school, Jacob served as a clerk to Judge Deborah Cook of the U.S. Court of Appeals for the Sixth Circuit.

Jacob Huebert on a Libertarian Victory at the Supreme Court 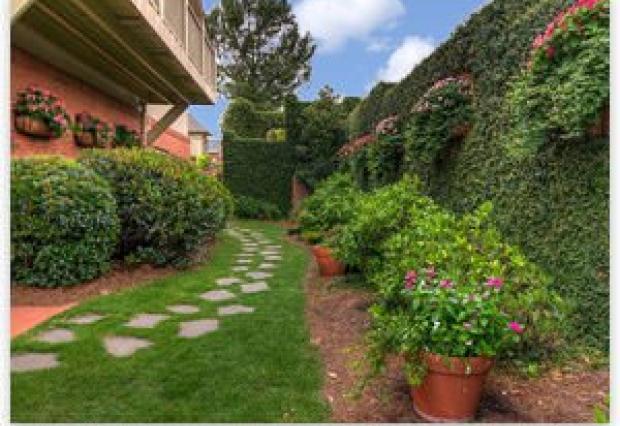 04/29/2011Mises Daily ArticlesJacob H. Huebert
What we can do to advance liberty is to work on the one unit of society we're actually capable of improving.
Read More 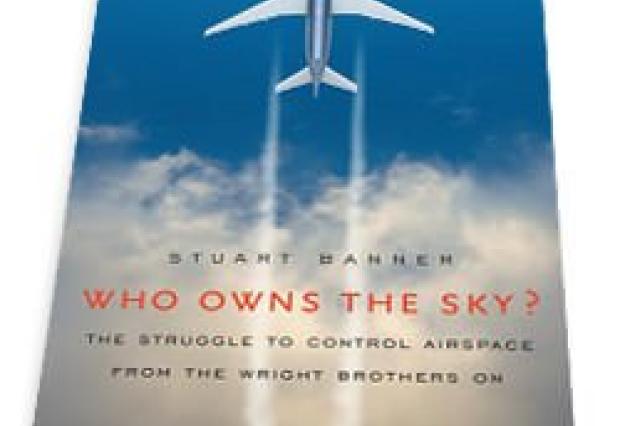 Who Owns the Sky?

04/18/2011Mises Daily ArticlesJacob H. Huebert
Many in Congress were troubled by the question of whether the Constitution authorized them to pass such legislation.
Read More 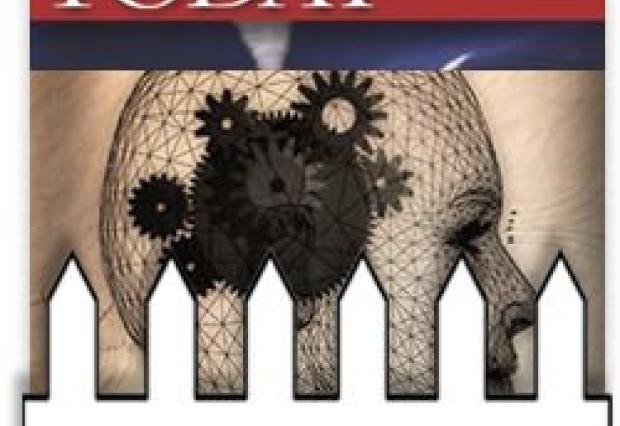 The Fight against Intellectual Property

Jacob Huebert on a Libertarian Victory at the Supreme Court

Jacob Huebert and Jeff Deist break down the libertarian perspective on Janus vs. AFSCME.