Henry Joseph "Harry" Haskell (1874–1952) was the editor of the Kansas City Star from 1928 to 1952. He was a two-time Pulitzer Prizewinner (1934, 1944) for his editorials in that paper. Born in Ohio, Haskell grew up in Bulgaria, where his parents established one of the region's first Protestant evangelic missions. Haskell had planned to follow in his parents' and older siblings' missionary footsteps, but four years at Oberlin College convinced him his true calling was in writing. His son and his grandson, both named Harry, followed the same calling and wrote for the Kansas City Star as well. 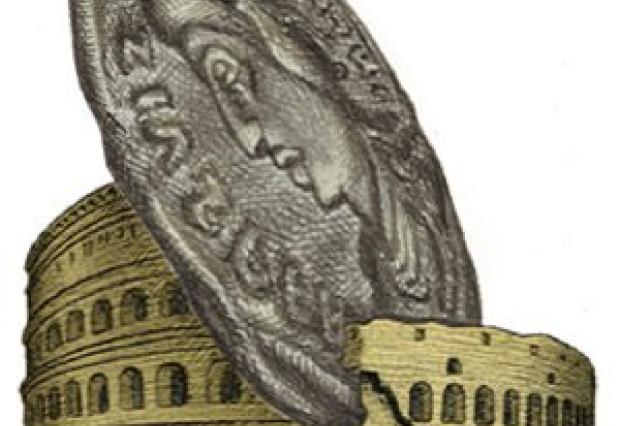 Boom and Depression in Ancient Rome 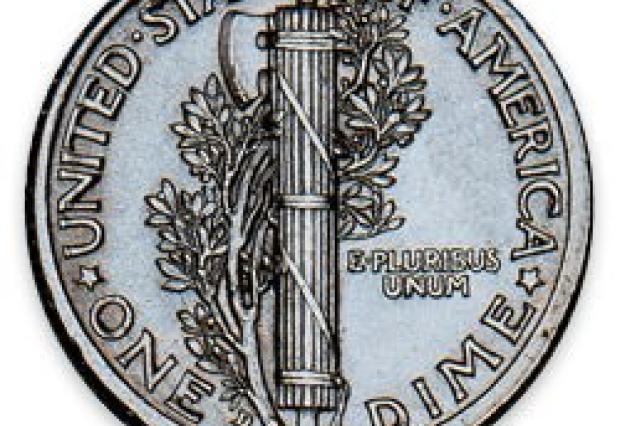 02/08/2010Mises Daily ArticlesH. J. Haskell
The political machine is familiar to Americans. While it may lead to gross abuses, experience shows that some sort of behind-the-scenes organization may be useful to the functioning of democratic institutions.
Read More
0 Views

The New Deal in Old Rome

The New Deal in Old Rome_2.pdf

The New Deal in Old Rome_2.epub

The New Deal in Old Rome

Haskell details the amazing catalog of government interventions in old Rome that eventually brought the empire down...

Boom and Depression in Ancient Rome

The Augustan boom was partly the result of a heavy spending program.

The political machine is familiar to Americans. While it may lead to gross abuses, experience shows that some sort...