His research focuses on public finance, public choice, economic education, organization of firms, antitrust, urban economics, liberty, and the problems that undermine effective public policy. His scholarly articles have appeared in The European Journal of the History of Economics Thought, The American Economist, The Journal of Libertarian Studies, The Journal of Economics and Finance Education, The American Journal of Economics and Sociology, The Atlantic Economic Review, The Journal of Social, Political and Economic Studies, and The Independent Review. He has also authored well over 1,000 articles for general audiences, in dozens of outlets. In addition to his most recent book, Pathways to Policy Failures (2020), his books include Lines of Liberty (2016), Faulty Premises, Faulty Policies (2014), and Apostle of Peace (2013). 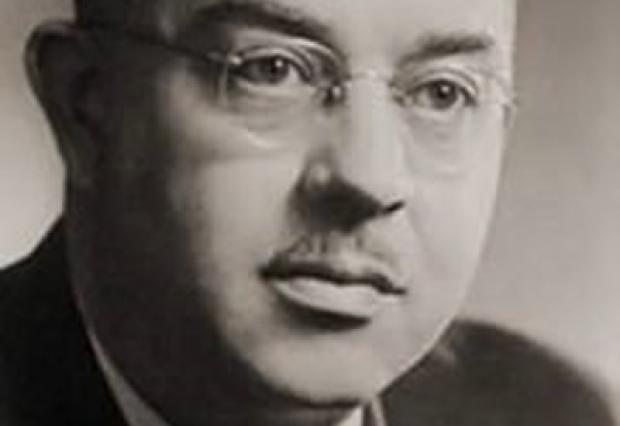 We Need Some of Mark Twain's Humor Right Now

As Twain himself put it, “Irreverence is the champion of liberty and its one sure defense.”

11/24/2020Mises MediaGary Galles
The problem with Biden’s Protecting the Right to Organize (PRO) Act is that it would help unions at the expense of the vast majority of American workers.
Read More 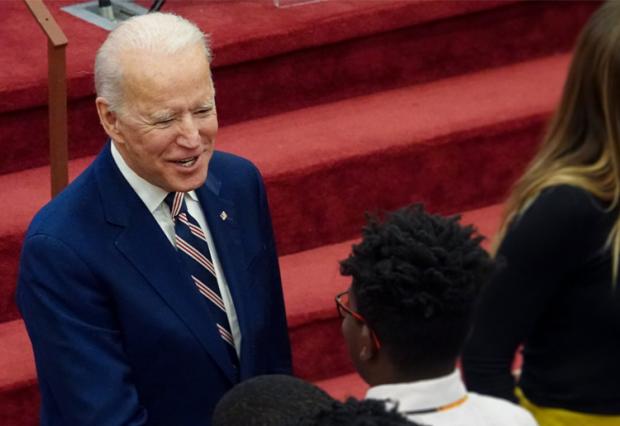 The problem with Biden’s Protecting the Right to Organize (PRO) Act is that it would help unions at the expense of the vast majority of American workers.

11/19/2020Mises MediaGary Galles
Remember savings bonds? They were popular before the central bank made sure that safe, low-interest investments became a thing of the past.
Read More

Political candidates are offering endless government spending and "free stuff" for everyone. But at the same time,...

Count Our Blessings, Not Miseries

It is a natural human tendency to focus on our problems, but such a focus has a cost—exaggerating the size of the...