Donald Livingston is a professor of philosophy at Emory University with an "expertise in the writings of David Hume." Livingston received his doctorate at Washington University in 1965. He has been a National Endowment for the Humanities fellow and is on the editorial board of Hume Studies and Chronicles: A Magazine of American Culture. Livingston is a constitutional scholar and an expositor of the compact nature of the Union, with its concomitant doctrines of corporate resistance, nullification, and secession. The doctrine coincides with federalism, states' rights, the principle of subsidiarity. His political philosophy embodies the decentralizing themes echoed by Europeans such as Althusius, David Hume, and Lord Acton and Americans such as Thomas Jefferson, Spencer Roane, Abel Parker Upshur, Robert Hayne and John Calhoun, which holds the community and family as the elemental units of political society. As Livingston affirms, the compact nature of the Union is opposed to the innovative nationalist theory of Joseph Story, Daniel Webster, and Abraham Lincoln which contends for an indivisible sovereignty, an inviolable aggregate people, and that the American Union created the States following the American War for Independence. This theory as articulated by Lincoln has been characterized by Livingston as "Lincoln's Spectacular Lie."

A Moral Accounting of the Union and the Confederacy

07/30/2014The Journal of Libertarian StudiesDonald W. Livingston
What it means to be an American, both for Americans and foreigners, is largely determined by one’s attitude toward the war to defeat Southern independence in 1861–65. More books have been written about this war than about any other event in secular history, and they continue to pour forth. It has...
Formats 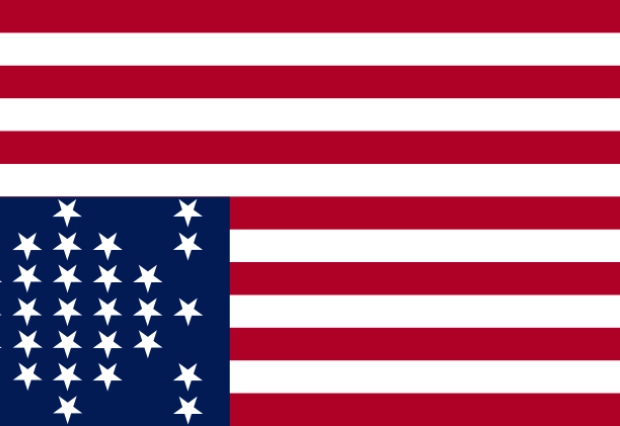 Lincoln's Inversion of the American Union

03/01/2013Mises Daily ArticlesDonald W. Livingston
Lincoln's inversion of the original American conception of self-government must itself be inverted.
Read More 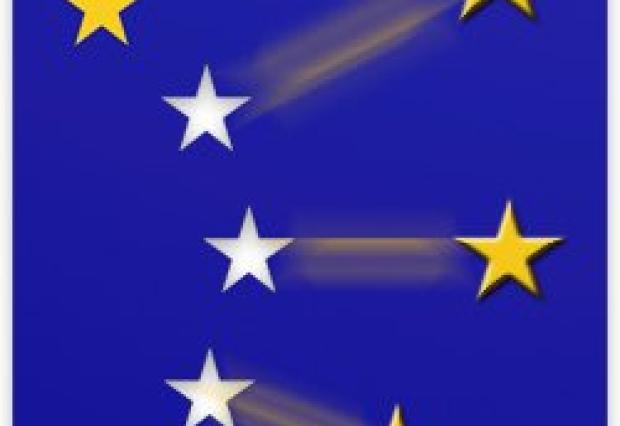 02/04/2013Mises Daily ArticlesDonald W. Livingston
There are already claims from the left that the powers surrendered to the EU cannot be recalled.
Read More 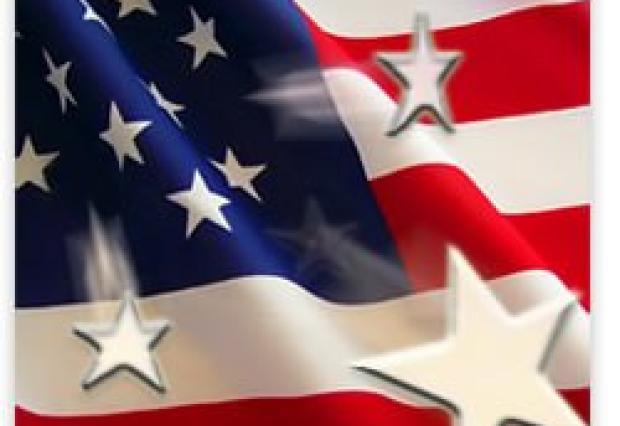 The American Genius for Self-Government

01/29/2013Mises Daily ArticlesDonald W. Livingston
Here was a vast empire of republics seeking to settle its differences not by war, but by peaceful secession.
Read More 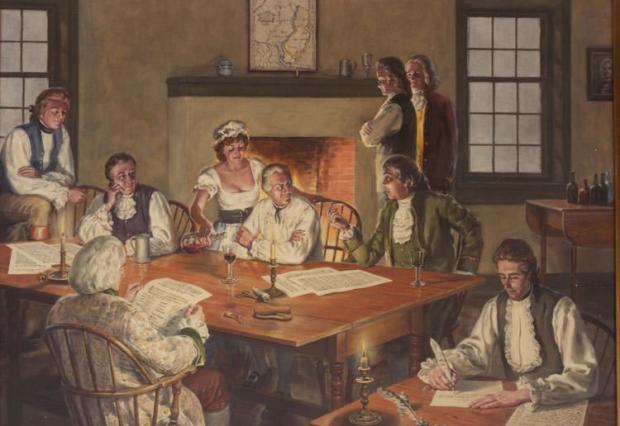 01/18/2013Mises Daily ArticlesDonald W. Livingston
Since 1865, Americans have been taught the triumphant Unionist theory of their own constitutional order. That theory is not only false, but spectacularly so.
Read More

You can’t take Southern secession seriously because of slavery. Illinois is worth pondering because Lincoln...

Presented as part of the Brown Bag Seminar Series . Recorded at the Mises Institute in Auburn, Alabama, on...