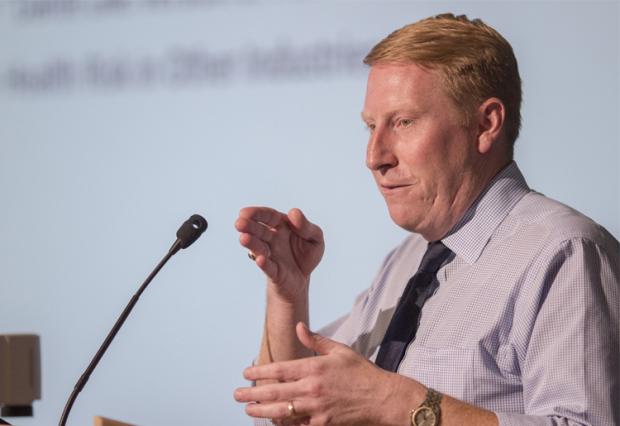 09/07/2014The Free MarketBenjamin Powell
These so-called sweatshops are part of the development process that leads to better conditions. Austrian economic theory teaches that people choose purposively to improve their situation.
Formats 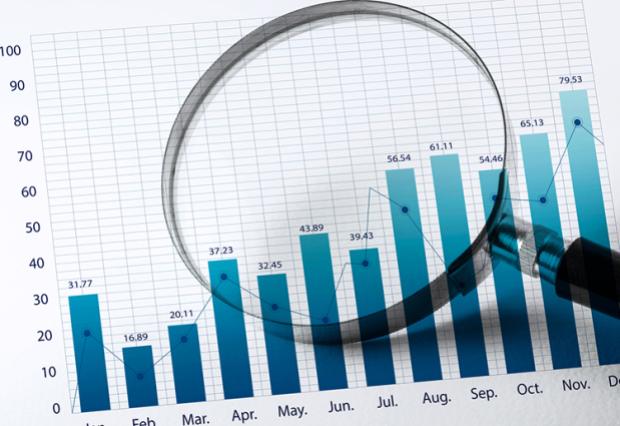 07/30/2014Quarterly Journal of Austrian EconomicsBenjamin Powell
Japan has experienced an Austrian business cycle. The initial boom was created by a central bank–induced monetary expansion. Because of repeated interventions, the economy has not recovered.
Formats

07/30/2014The Journal of Libertarian StudiesBenjamin PowellChristopher Coyne
Is government a necessary institution? To answer this question, many theorists begin with an account of a state of nature in which there are no “rules” or institutions to regulate human behavior. They then compare that state of nature with outcomes that are theoretically achieved with a monopoly...
Formats 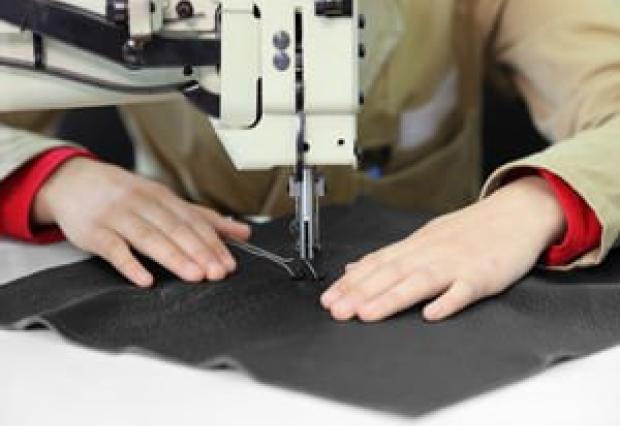 03/20/2014Mises Daily ArticlesBenjamin Powell
Third world sweatshops benefit workers much the way factories in Great Britain and the US did during the Industrial Revolution.
Read More
Featured By This Author