Benjamin Constant \(1767–1830\) was born in Switzerland and became one of France’s leading writers, as well as a journalist, philosopher, and politician. His colorful life included a formative stay at the University of Edinburgh; service at the court of Brunswick, Germany; election to the French Tribunate; and initial opposition and subsequent support for Napoleon, even the drafting of a constitution for the Hundred Days. Constant wrote many books, essays, and pamphlets. His deepest conviction was that reform is hugely superior to revolution, both morally and politically. Sir Isaiah Berlin called Constant “the most eloquent of all defenders of freedom and privacy” and believed to him we owe the notion of “negative liberty,” that is, what Biancamaria Fontana describes as “the protection of individual experience and choices from external interferences and constraints.” To Constant it was relatively unimportant whether liberty was ultimately grounded in religion or metaphysics—what mattered were the practical guarantees of practical freedom—“autonomy in all those aspects of life that could cause no harm to others or to society as a whole.” 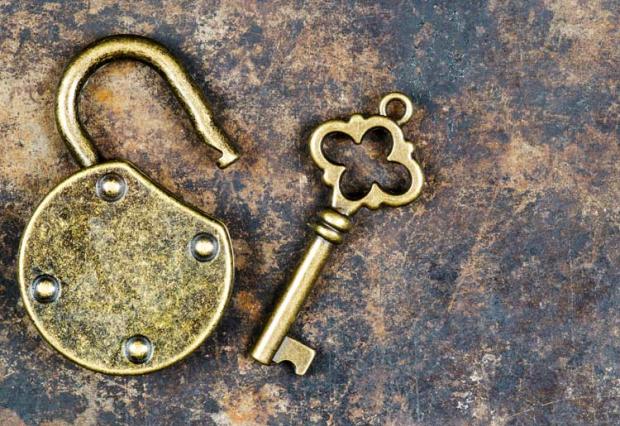 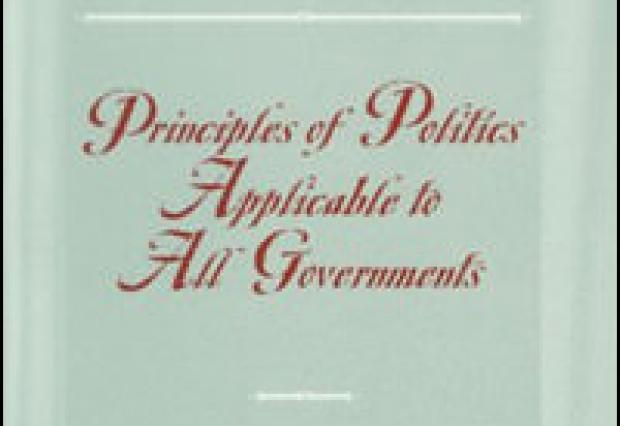 Principles of Politics Applicable to All Governments

Other Schools of ThoughtPolitical Theory

06/01/1980BooksBenjamin Constant
Principles of Politics was first published in 1815. It is by one of the great political thinkers of all time, a pioneer of classical liberalism. Thanks to the work of historian Ralph Raico , he is being discovered anew today.
Formats
Bookstore
Read More

Principles of Politics Applicable to All Governments

Principles of Politics was first published in 1815. It is by one of the great political thinkers of all time, a...

Among the ancients the individual, almost always sovereign in public affairs, was a slave in all his private...