Socialism as a Secular Creed: A Modern Global History (Lanham, MD: Lexington Books, 2021). Znamenski argues that socialism arose out of activities of secularized apocalyptic sects, the Enlightenment tradition, and dislocations produced by the Industrial Revolution. He examines how, by the 1850s, Marx and Engels made the socialist creed “scientific” by linking it to “history laws” and inventing the proletariat—the “chosen people” that were to redeem the world from oppression. Focusing on the fractions between social democracy and communism, Znamenski explores why, historically, socialism became associated with social engineering and centralized planning. He explains the rise of the New Left in the 1960s and its role in fostering the cultural left that came to privilege race and identity over class. Exploring the global retreat of the left in the 1980s–1990s and the “great neoliberalism scare,” Znamenski also analyzes the subsequent renaissance of socialism in wake of the 2007–2008 crisis. 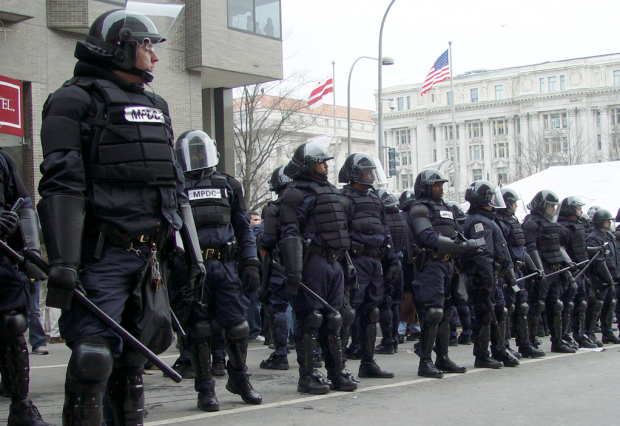 The state has used this virus scare to demand that politicians and bureaucrats be given near-total control over every aspect of life, including virtually every business and employer in America. Will this now be a permanent feature of American life? 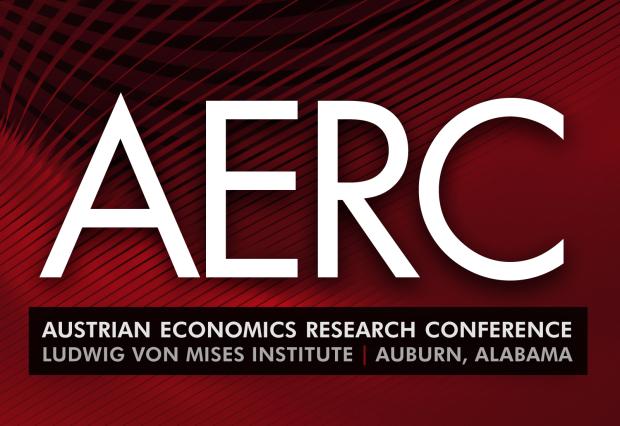 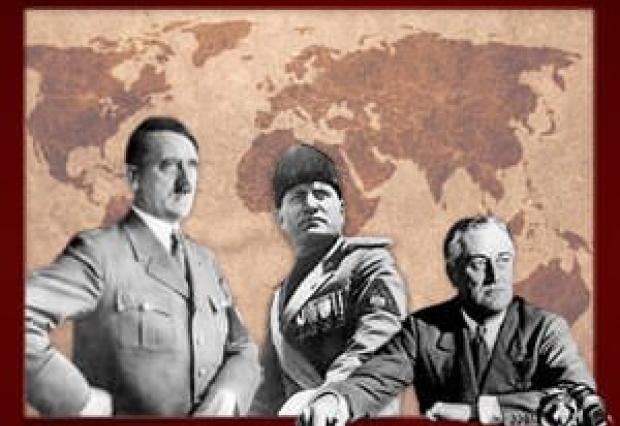 The Era of Militant Statism

08/08/2013Mises Daily ArticlesAndrei Znamenski
Rampant statism was probably an unavoidable evil in an age during which large segments of the enfranchised populace woke up for active political life.
Read More 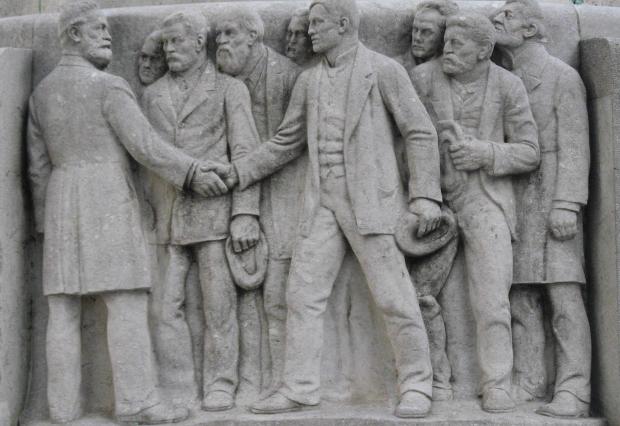 The Demagogue of Vienna 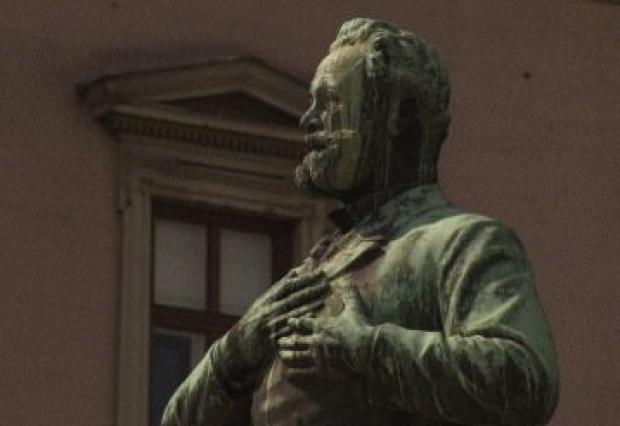 07/17/2013Mises Daily ArticlesAndrei Znamenski
This youth, one Adolf Hitler, would later weave the tactical and strategic lessons he learned from Dr. Lueger into the infamous doctrine of National Socialism.
Read More

The state has used this virus scare to demand that politicians and bureaucrats be given near-total control over...

From the session on "Libertarianism: Intellectual History and Applications," presented at the Austrian Economics...

Session on Research in American Economic History. Recorded March 10, 2012, at the Ludwig von Mises Institute in...