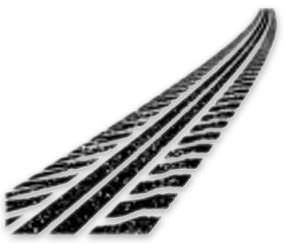 Economic analysis shows that trade creates wealth. The law of comparative advantage demonstrates that when we specialize and trade, we produce more wealth using the same resources. Preventing trade means that we use more resources to produce less wealth.

So if Chen is better off, Amy has to be worse off, right? Wrong. This is an attractive deal for Amy too, because she can get a tire for only seven oranges, which is fewer than the ten oranges she would have to give up if she produced tires herself. At any "orange price" of tires between five and ten, Amy and Chen are both better off.

Economists have shown that the same logic applies to trade between countries as well. Simply replace "Amy" with "the United States of America" and "Chen" with "China," and you can easily see that both countries are better off if they can specialize and trade.

Tire protectionism has other unintended but predictable consequences as well. Since we are poorer, we have fewer resources to invest in education, health care, and innovation. Also, higher tire prices means that some people will drive on worn-out tires longer than they otherwise would, which increases accident risk and will likely lead to more highway deaths.

There is another effect that goes beyond simple economics 101. In addition to an introductory course, I also teach courses in economic history and the history of economic ideas. In these classes, I focus on the role of institutions, ideas, communities, and secure private property rights in historical economic change. 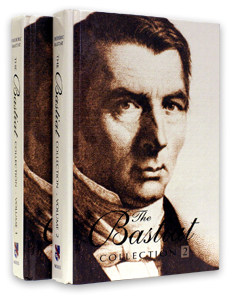 "Preventing trade means that we use more resources to produce less wealth."

The president's capitulation to special interests tells people that they can expect the government to take care of them when things do not go their way. It encourages people to invest resources in picking others' pockets rather than producing wealth. History is littered with the dry bones of civilizations that encouraged Peter to get rich by robbing Paul. Protectionism is a step toward the dustbin of history.

The salutary effects of trade are sometimes hard to see, but they are very real and very important. By embracing protectionism, President Obama has adopted a policy that works against his supposed concern for Americans' well-being by reducing innovation, destroying wealth, perverting incentives, and encouraging destructive nationalism. Protectionism gives politicians an opportunity to appease special interests, but we're all worse off for it.