The Revolution of 1935: The Secret History of Social Security | Mises Institute
Skip to main content

GET NEWS AND ARTICLES IN YOUR INBOXPrint
A
A
Home | Mises Library | The Revolution of 1935: The Secret History of Social Security

The Revolution of 1935: The Secret History of Social Security 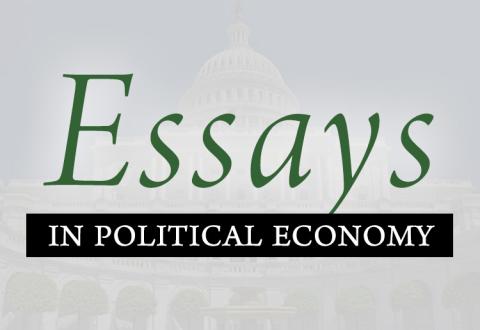 Social Security was not just about the provision of publicly funded old-age pensions in the name of social insurance. It was designed as a tool of macroeconomic policy, a social arm of central planning passed in age of boundless faith in the power of the state. As such, the program was steeped in economic fallacy and became an integral part of the discredited Keynesian plan to turn stones into bread. Far from achieving its stated aims, it helped prolong the Great Depression and has contributed mightily to the decline of American liberty.

The Non-Issue that Should Be an Issue

Republicans used to talk about reducing the welfare state. I remember when candidate Ronald Reagan in 1980 promised...