Reflections on the Failure of Socialism 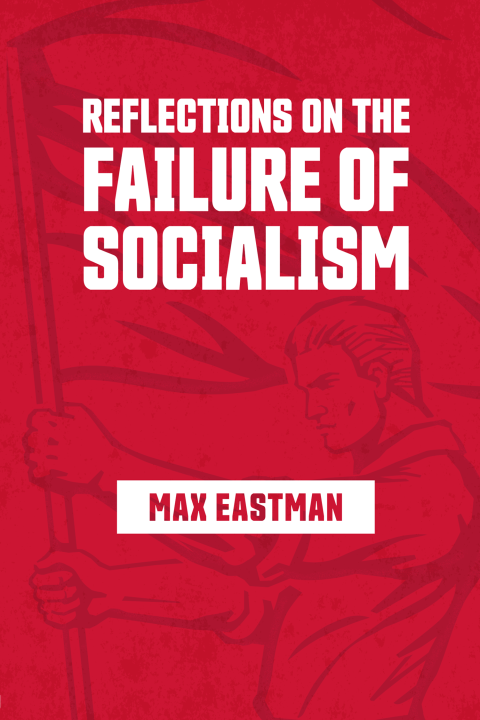 Max Eastman during the time from the Bolshevik Revolution through the early 1950s was one of the most famous political writers in America, known also for such literary works as The Enjoyment of Laughter. He began as a radical and, surprising though it may seem to us today, he first looked upon Lenin with favor. How was this possible? He was, and remained throughout his life, a devotee of the scientific method, and he saw Lenin as engaged in a great social experiment. After a long struggle, he saw the error of his ways. Lenin was a dogmatist guilty of great crimes, and socialism was a recipe for disaster. He devoted many years to combating the system he had once foolishly favored, and Reflections on the Failure of Socialism is the record of his insightful assault on socialism and his defense of the free market.

This insightful book was made available by a donation from Randall Dollahan and Kathleen Lacey.

Reflections on the Failure of Socialism

Almost everyone who cares earnestly about freedom is aroused against the Communists. But it is not only the...