GET NEWS AND ARTICLES IN YOUR INBOXPrint
A
A
Home | Mises Library | Liberalism: In the Classical Tradition

Liberalism: In the Classical Tradition 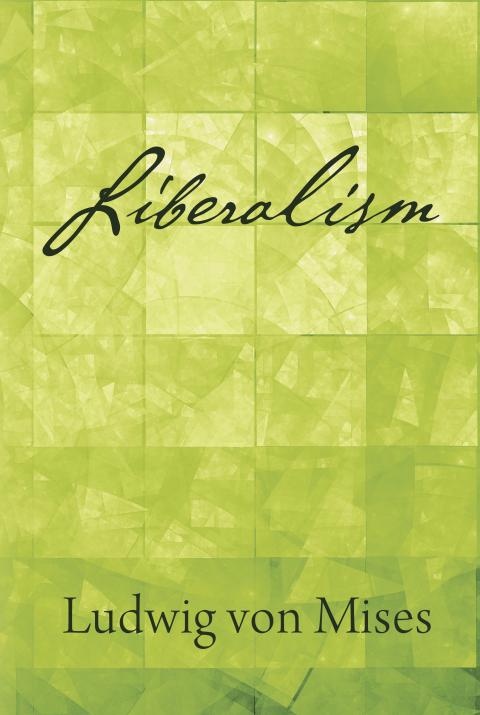 Liberalism In the Classical Tradition.pdf

Liberalism In the Classical Tradition.pdf

Liberalism In the Classical Tradition.epub

Liberalism In the Classical Tradition.epub

This is Mises's classic statement in defense of a free society, one of the last statements of the old liberal school and a text from which we can continue to learn. It has been the conscience of a global movement for liberty for 80 years. This new edition, a gorgeous hardback from the Mises Institute, features a new foreword by Thomas Woods.

It first appeared in 1927, as a followup to both his devastating 1922 book showing that socialism would fail, and his 1926 book on interventionism.

It was written to address the burning question: if not socialism, and if not fascism or interventionism, what form of social arrangements are most conducive to human flourishing? Mises's answer is summed up in the title, by which he meant classical liberalism.

Mises did more than restate classical doctrine. He gave a thoroughly modern defense of freedom, one that corrected the errors of the old liberal school by rooting the idea of liberty in the institution of private property (a subject on which the classical school was sometimes unclear). Here is the grand contribution of this volume.

The program of liberalism, therefore, if condensed into a single word, would have to read: property, that is, private ownership of the means of production... All the other demands of liberalism result from this fundamental demand.

But there are other insights too. He shows that political decentralization and secession are the best means to peace and political liberty. As for religion, he recommends the complete separation of church and state. On immigration, he favors the freedom of movement. On culture, he praised the political virtue of tolerance. On education: state involvement must end, and completely.

He deals frankly with the nationalities problem, and provides a stirring defense of rationalism as the essential foundation of liberal political order. He discusses political strategy, and the relationship of liberalism to special-interest politics.

In some ways, this is the most political of Mises's treatises, and also one of the most inspiring books ever written on the idea of liberty. It remains the book that can set the world on fire for freedom, which is probably why it has been translated into more than a dozen languages.