GET NEWS AND ARTICLES IN YOUR INBOXPrint
A
A
Home | Mises Library | Inflation: Its Causes and Cures 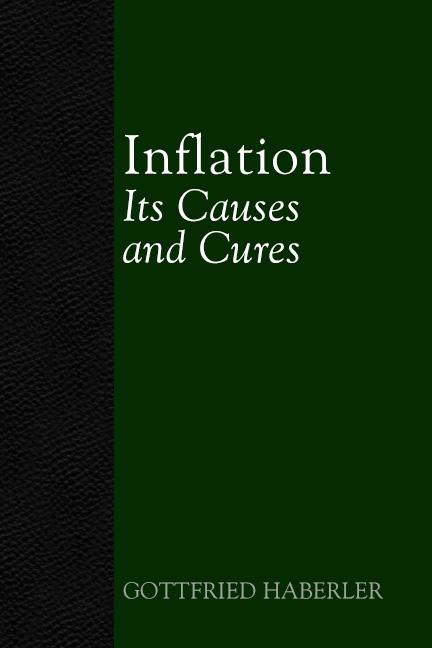 The objective of the present study is to give a rounded picture and to emphasize fundamental issues which seem in danger of being obscured by the great mass that has been and is being written on inflation.

Gottfried Haberler (1900-1995) is the author of The Meaning of Index Numbers (1927), The Theory of International Trade (1933), Prosperity and Depression (1937), and "Money and the Business Cycle" (1932), an important article on Austrian theory reprinted in The Austrian Theory of the Trade Cycle and Other Essays (Richard Ebeling, ed., Mises Institute, 1983).

As a friend of Mises's, he was in Mises's wedding party in Geneva, Switzerland. In his early years, he was closely identified with the Austrian School, but less so at the height of his career. In 1957, he was appointed Galen L. Stone professor of international trade emeritus at Harvard University, and in 1963 he was made president of the American Economic Association. He also served as president of the International Economic Association. After leaving Harvard, he was a Resident Scholar at the American Enterprise Institute.