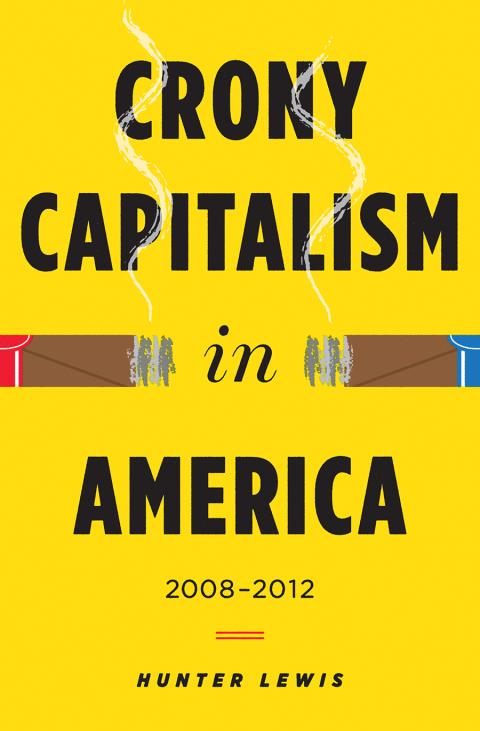 This is the system that prevailed in Russia after the fall of Communism. But increasingly it is America's system as well.

If we are going to do anything about our present economic problems, and also give the poor a chance at a better life, we will need to eliminate crony capitalism and restore an honest economy.

Although full of hair-raising stories, this book is also about solutions. It tells us in clear and simple terms what is wrong and what needs to be done about it.

Hunter Lewis is author of twelve books, including The Secular Saints: And Why Morals Are...

For the Republican elites, it probably seemed like business as usual when the 2016 primary election started. But in...

When private interests need a political favor, they know whom to call. When politicians need money, they also know...