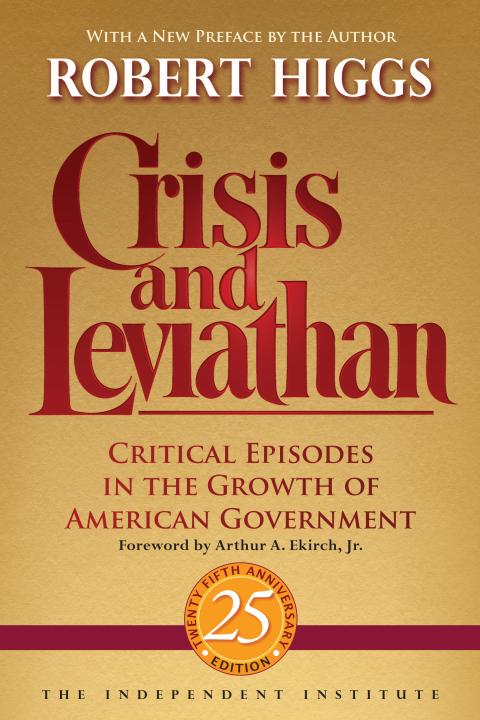 This seminal treatise in the history of ideas demonstrates what has come to be known as the Higgs thesis: that government grows in periods of crisis, for example, war and depression. He demonstrates this with a detailed look at twentieth century economic history.

Higgs's thesis is so compelling that it has become the dominant paradigm for understanding the so-called ratchet effect: government grows during crisis and then retrenches afterwards, but not to the same level as before.

This book is absolutely essential for anyone who seeks to understand the dynamics of government growth and the loss of liberty.