GET NEWS AND ARTICLES IN YOUR INBOXPrint
A
A
Home | Mises Library | Charles Evans: The Risk of Deflation

Charles Evans: The Risk of Deflation 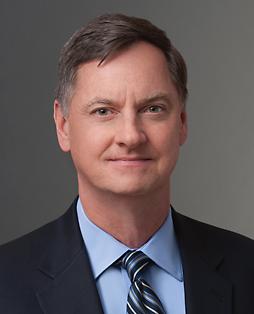 Chicago Fed President Charles Evans spoke on Friday, expressing his fear that there was risk to the downside on the inflation outlook. These people! Unlike the Austrians, who define inflation and deflation in terms of the supply of money and fiduciary media, the mainstream defines them in terms prices. Thus, when Evans and others like him consider there being risk of too low inflation, what they are saying us that they fear the cost of living either falling or not rising fast enough (2% annually). No wonder the average person can't stand the pompous "let them eat cake" attitude of the global bureaucrats. Who except an overpaid government academician would praise rising price levels?

For this reason, Evans is on the "dove" side of the FOMC's spectrum, stating that one rate hike instead of two seems more prudent. If inflation isn't up where it should be, then we ought to avoid raising interest rates and instead keep the monetary juices flowing. Of course, there's no real difference between one or two .25% rate hikes, especially on the meaningless Fed Funds rate.

Evans also indicated that he thinks the Fed's balance sheet could return to normal levels ($800 billion) if it was trimmed once per month over the next 3-4 years. This is ludicrous if he thinks this can happen without pension pain, market toil, and even massive problems at the Treasury. It took 8 years to quadruple the size of the balance sheet up to $4.5 trillion. And Evans thinks it'll just be wound down in half that time? Yeah right.