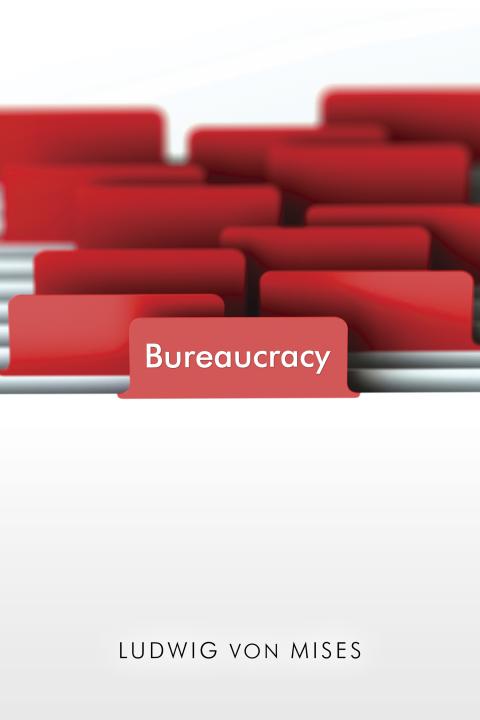 Mises said it right here. In these pages we find the crushing critique of nearly all modern reform movements, summed up in his sweeping conclusion:

Mises explains that the core choice we face is between rational economic organization by market prices or the arbitrary dictates of government bureaucrats. There is no third way. And here he explains how it is that bureaucracies can't manage anything well or with an eye for economics at all. It is a devastating and fundamental criticism he makes, an extension of his critique of socialism. It has never been answered.

Written long before Public Choice economists began to take up the subject, Mises describes bureaucracies as both self-interested and economically irrational (thereby improving on the modern Public Choice critique). There is no reinventing government: if we are to have government do things for us, bureaucracies, which cannot behave efficiently, will have to do the work. This small book has grown in stature as Western economies have become more and more bureaucratized.

"Are the interests of the American wage earners in conflict with those of their employers, or are the two in...