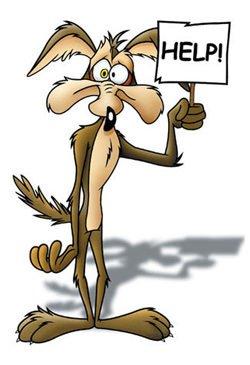 The events taking place in the financial market offer an illustration of the soundness of the Austrian theory of money, banking, and credit cycles, and Mises.org, which has long warned of precisely the scenario playing itself out today, is your source not only for analysis of these events but also the economic theory that helps explain what is happening and what to do about it. There are many thousands of articles available, and also the full text of thousands of books as well as journal articles.

It is impossible to draw attention to the full range of literature one can use to understand the crisis. However, below we offer a brief look into the topics most discussed in these times, with extended treatments of each in the sidebar. Mises.org also offers both a blog and a community forum for reading and discussing them all.

It's never been more important to spread a sound view of money and banking, not only as a protection against the fallacies of "stabilization" and "reflation" but also as way to see what kind of reforms are essential now.

The Austrian Theory of the Business Cycle