10/11/2017Books
Only a historian of Rothbard’s immense intellectual energy and knowledge could have written what would become "The Progressive Era."
Read More 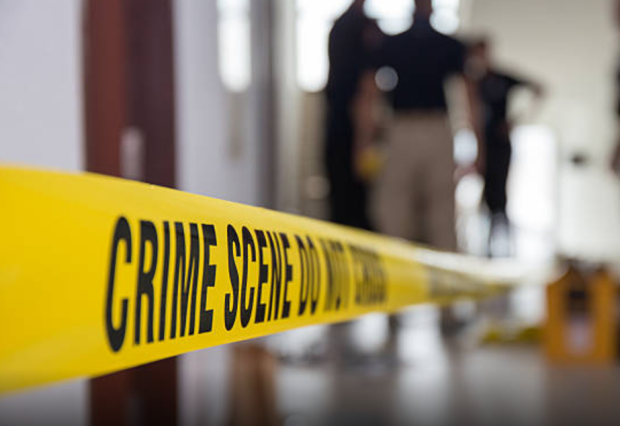 Can the Government Keep Us Safe?

When the state keeps us less safe, and falsely fosters the impression that we are safe, we become less free.
Read More 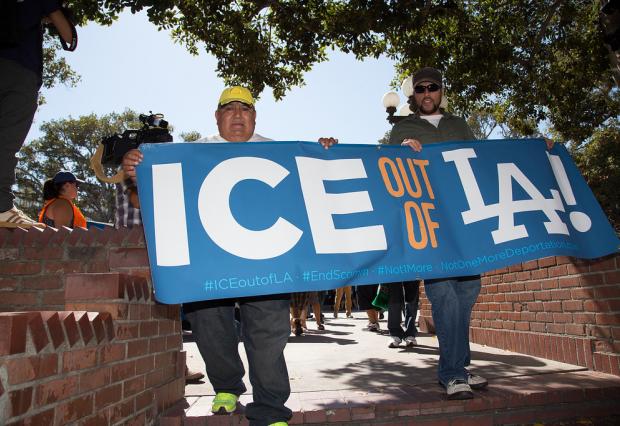 Sanctuary Cities and the Rule of Law 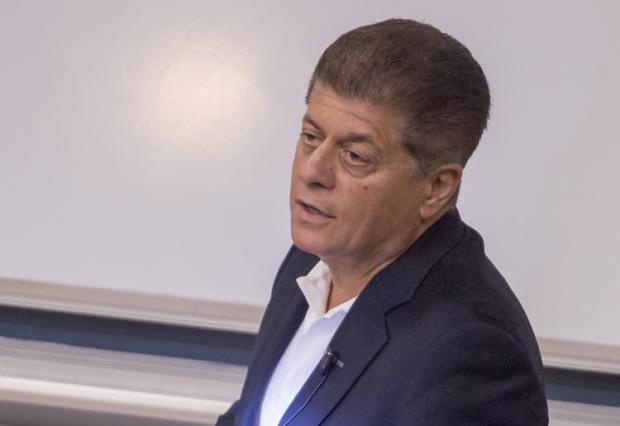 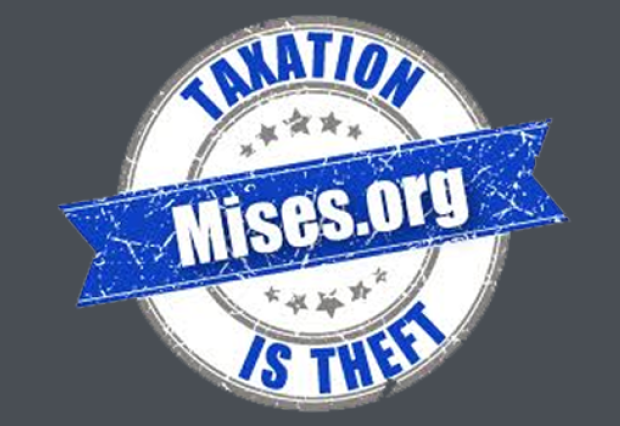 The Constitution doesn’t permit the feds to steal your money. But steal, the feds do.
Read More

“America … goes not abroad in search of monsters to destroy.” ...

The Judge pulls no punches as he discusses Trump, the Russians, gun control and mass shootings, Big Tech, NSA spying...