12/30/2015Mises MediaJohn Chamberlain
Narrated by Millian Quinteros. This audio book is made available through the generosity of Mr. Tyler Folger.
Read More 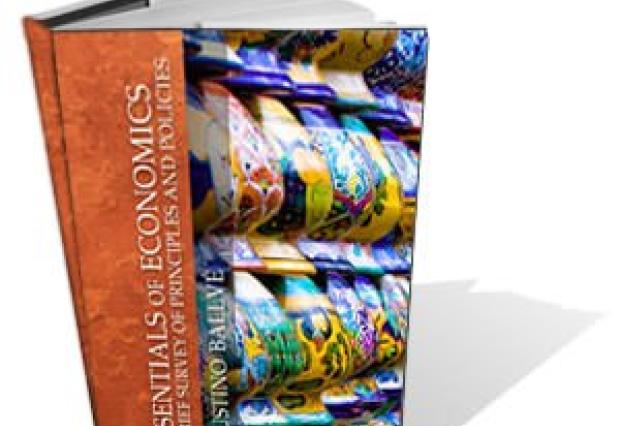 04/04/2012Mises Daily ArticlesJohn Chamberlain
If you are looking for something "in between" Hazlitt's Economics in One Lesson and Mises's Human Action , Faustino Ballve's Essentials of Economics is for you.
Read More

BiographiesWorld HistoryHistory of the Austrian School of Economics

04/27/2010Mises Daily ArticlesJohn Chamberlain
The percolation of ideas is an endlessly fascinating topic, and Margit von Mises adds scores of detail that will enable her readers to track the penetration of Mises's philosophy to the most unlikely places.
Read More

The Roots of Capitalism

03/23/2010Mises Daily ArticlesJohn Chamberlain
In the America of Thomas Jefferson's Declaration these categories and institutions were to have the opportunity which they were never fully to achieve in their constricted English home.
Read More 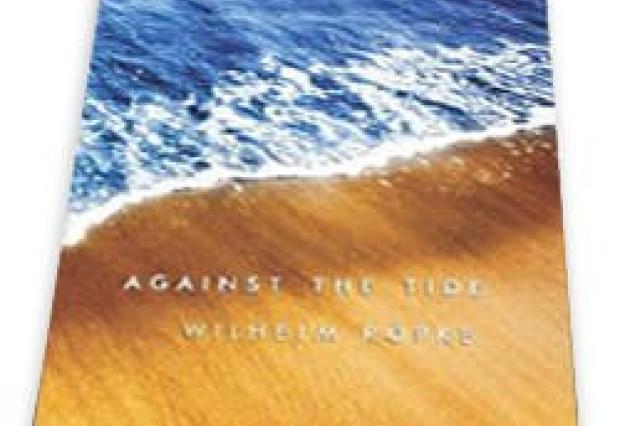 Röpke Stood Against the Tide

12/03/2009Mises Daily ArticlesJohn Chamberlain
Unfortunately, welfarist ideas are still careening down the highway with as much dangerous momentum as was the case when Röpke was still alive.
Read More

Narrated by Millian Quinteros. This audio book is made available through the generosity of Mr. Tyler Folger.