12/29/2011BooksHenry Hazlitt
This is probably the most important economics book ever written, in the sense that it offers the greatest hope to educating everyone about the meaning of the science.
Formats
Bookstore
Read More 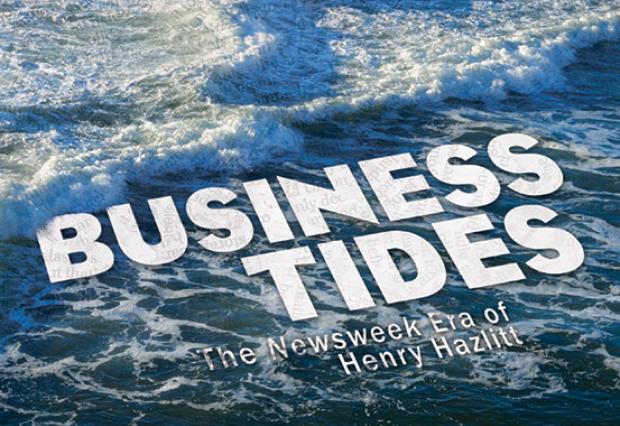 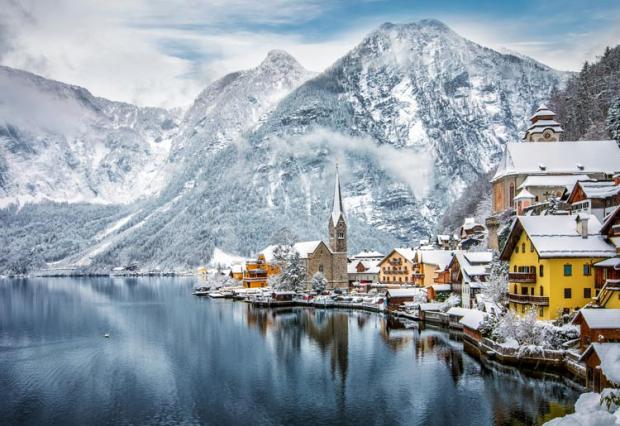 04/23/2021Mises Daily ArticlesHenry Hazlitt
"Austrian" economics owes its name to the historical fact that it was founded and first elaborated by three Austrians.
Read More 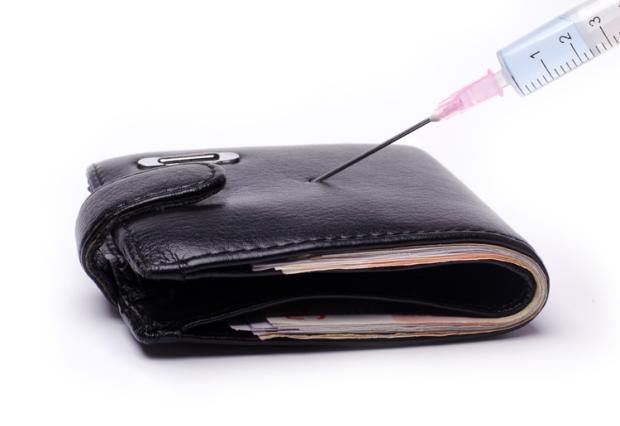 Although huge government expenditures are not in themselves inflationary, a large deficit is almost certain to be financed by inflationary means—by directly or indirectly printing more money. 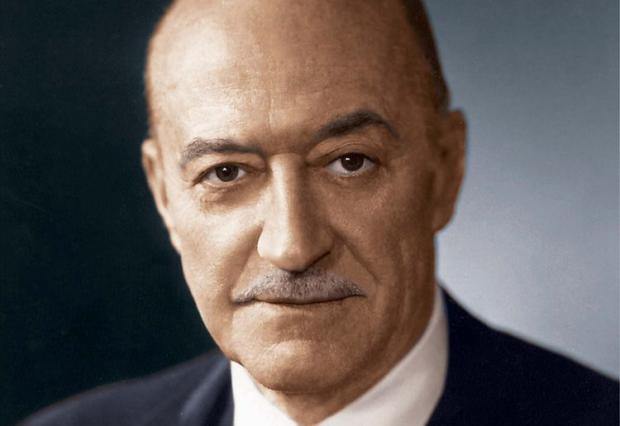 08/17/2020Mises Daily ArticlesHenry Hazlitt
Spencer was warning of the coming slavery in 1884, and George Orwell, in our time, has predicted that the full consummation of this slavery will be reached in 1984, exactly one century later.
Read More 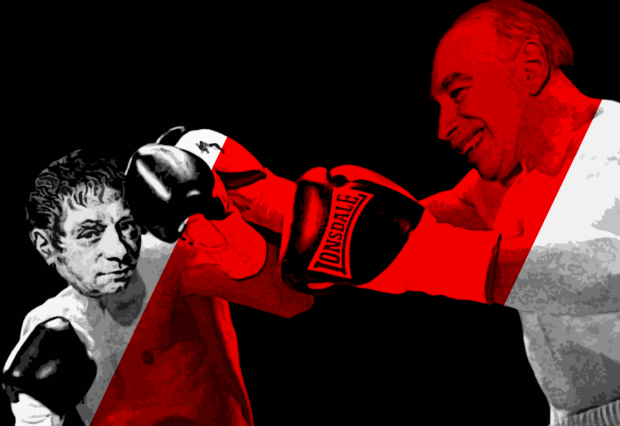 07/10/2020Mises Daily ArticlesHenry Hazlitt
Keynes's "greatest achievement," according to his admirers, was his famous "refutation" of Say's law. Yet Say's law actually remains more relevant than ever.
Read More 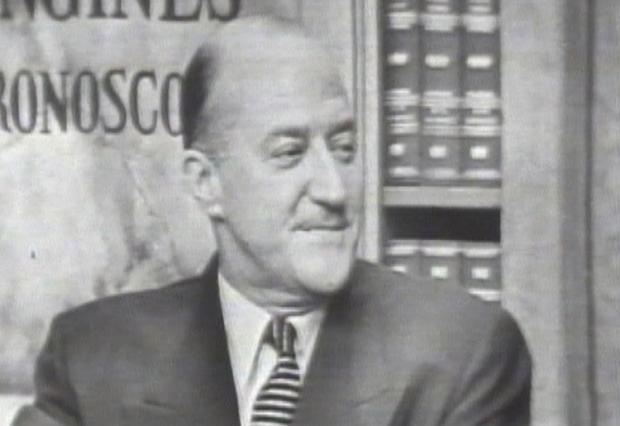 Henry Hazlitt cohosted the CBS series Longines Chronoscope from June 16, 1952. The series ran from 1951–55 and featured notable people of the time.

Although huge government expenditures are not in themselves inflationary, a large deficit is almost certain to be...

The actual policies that labor unions have systematically followed from the beginning of their existence have in...