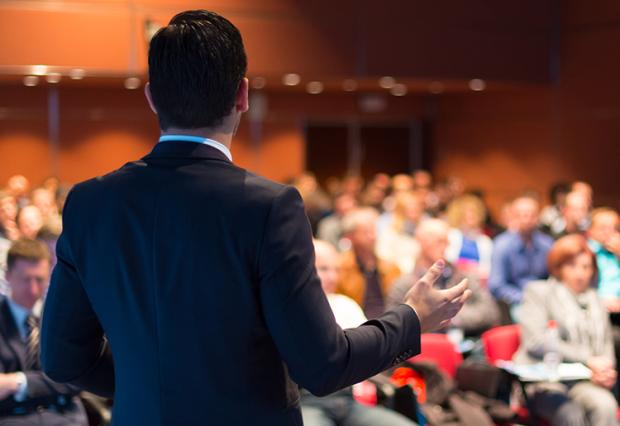 Event photos are available at Mises.org/LSC19.

With this in mind, the Mises Institute, as heir to the Center for Libertarian Studies, has revived the Libertarian Scholars Conference, which will take place on Saturday, September 28, 2019, in New York City, the site of the first conference.

Proposals for individual papers, complete paper sessions, and symposia are encouraged. Papers should be well developed, but at a stage where they can still benefit from the group's discussion. Preference will be given to recent research papers that are intended for submission to scholarly journals and have not been given at major conferences. All topics related to libertarian themes in the social sciences and humanities are welcome. Abstracts should be limited to 750 words. All proposals are peer reviewed by the Libertarian Scholars Conference Program Committee. Submit your proposal to paperslsc@mises.org by June 28, 2019. Proposals after the deadline will be considered as space permits. Decisions will be communicated by July 8. Completed papers are due September 6.

Accommodations
The Holiday Inn Manhattan is within walking distance of the conference. To reserve a room there, call 855-914-1383 or reserve online before August 27 and mention Mises Institute, block code MIB, for a special rate of $229 single or $249 double occupancy per night plus tax. Parking Garage GGMC: $35 per 24 hours from the time you park your vehicle, with no in and out privileges, 4 minute walk from hotel. 37 3rd Place or 78 2nd Place, NYC 10280 (GPS should not use default Brooklyn address). Front desk at hotel can answer any questions.

Special thanks to the Halis Family Foundation for making this event possible, and to Nathan & Anna Bond and Alice Lillie for special presentations.