Steve H. Hanke is a Professor of Applied Economics and Founder & Co-Director of The Johns Hopkins Institute for Applied Economics, Global Health, and the Study of Business Enterprise. He is a Senior Fellow and Director of the Troubled Currencies Project at the Cato Insitute, a contributor at National Review, a well-known currency reformer, and a currency and commodity trader.

Prof. Hanke served on President Reagan’s Council of Economic Advisers, has been an adviser to five foreign heads of state and five foreign cabinet ministers, and held a cabinet-level rank in both Lithuania and Montenegro. He has been awarded seven honorary doctorate degrees, and is an Honorary Professor at four foreign institutions. He was President of Toronto Trust Argentina in Buenos Aires in 1995, when it was the world’s best-performing mutual fund. Currently, he serves as Chairman of the Supervisory Board of Advanced Metallurgical Group N.V. in Amsterdam.

In 1998, he was named one of the twenty-five most influential people in the world by World Trade Magazine  In 2020, Prof. Hanke was named a “Knight of the Order of the Flag” by Albanian President Ilir Meta. 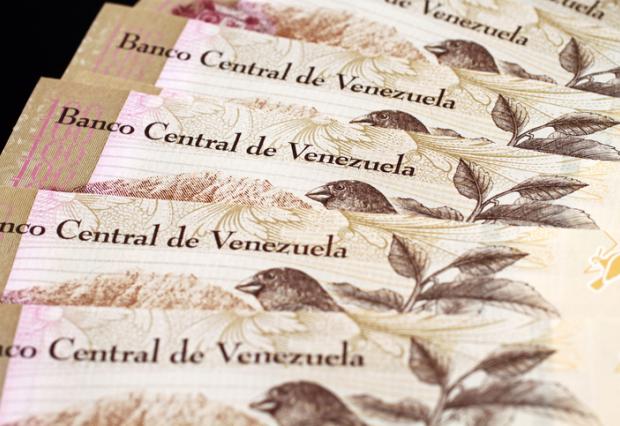 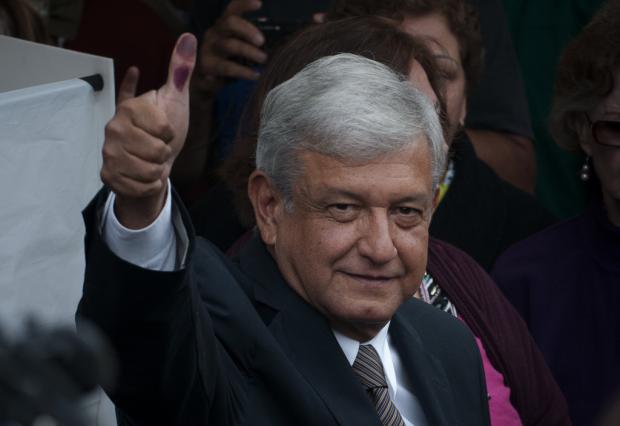