Time and Money: The Macroeconomics of Capital Structure, by Roger W. Garrison 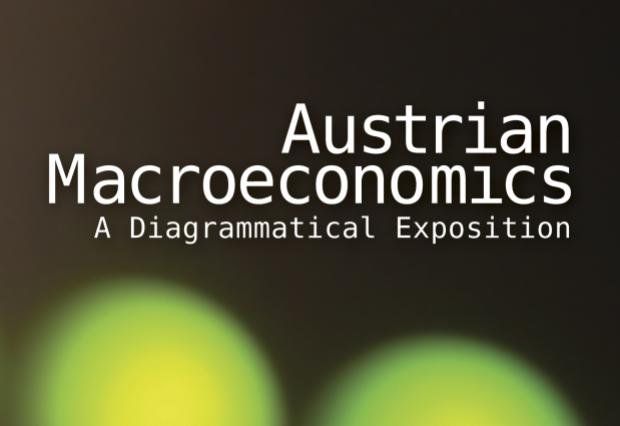 01/08/1978BooksRoger W. Garrison
Here we have a graphical presentation that explains the Austrian view of macroeconomics in contrast to the simple and even simple-minded approach of the Keynesian aggregates.
Formats 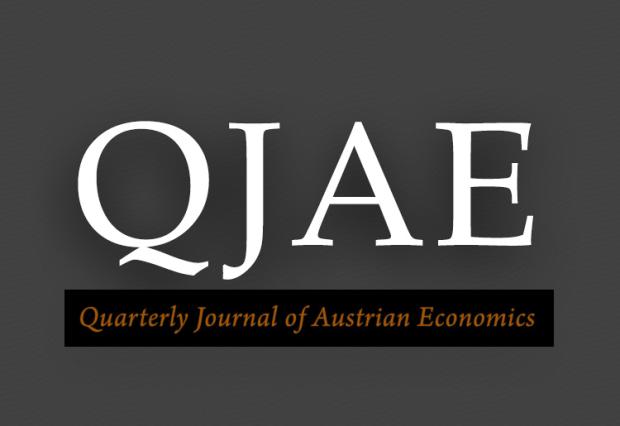