Jim Webb writes from the Smoky Mountains in North Carolina, has a background that includes: math teacher, real estate sales, real estate development, and environmental engineering. Has a B.S. in Economics from University of Maryland with graduate studies in Monetary Economics at the American University in Washington D.C. which included study under Robert D. Auerbach author of Deception and Abuse at the Fed. He was chapter president of Society for Rational Individualism at the U. of Md. 1968-69 and by then had discovered Austrian Economics and had the fortune to attend some of Walter Block’s late night sessions with Murray Rothbard on W. 88th St. He plays flute in a Celtic band. He has posted manuscripts on economics at depictonomics.com. 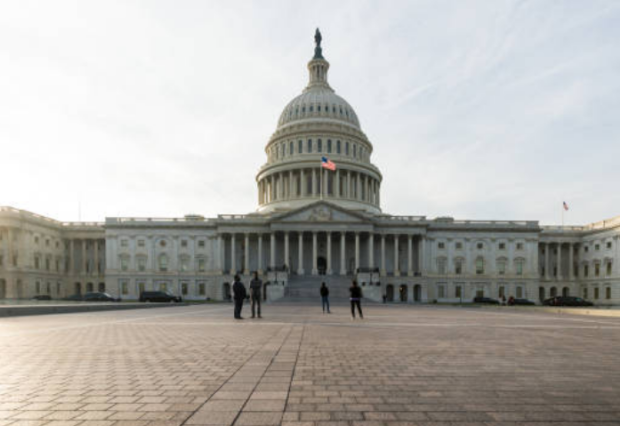