Stephen Grover Cleveland (March 18, 1837–June 24, 1908) was both the 22nd and 24th president of the United States. He was the only Democrat elected to the presidency in the era of Republican political domination that lasted from 1860 to 1912. Cleveland's admirers praise him for his honesty, independence, integrity, and commitment to the principles of classical liberalism. As a leader of the Bourbon Democrats, he opposed imperialism, taxes, subsidies and inflationary policies. 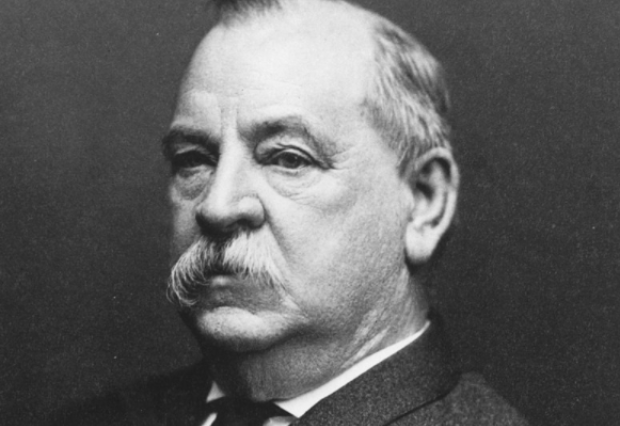