09/27/2008Mises Daily ArticlesFriedrich A. Hayek
Our reflections thus yield the conclusion that an alleviation of cyclical fluctuations should be expected preeminently from a greater publicity among business enterprises, and particularly among the banks.
Lee más 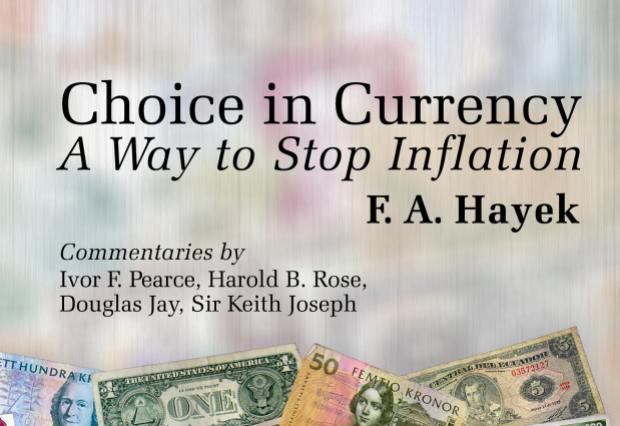 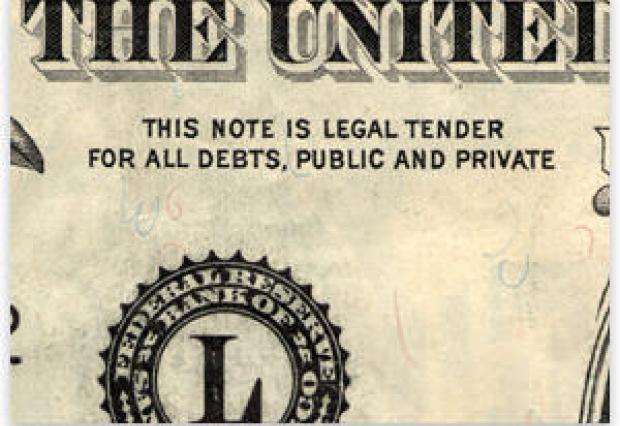 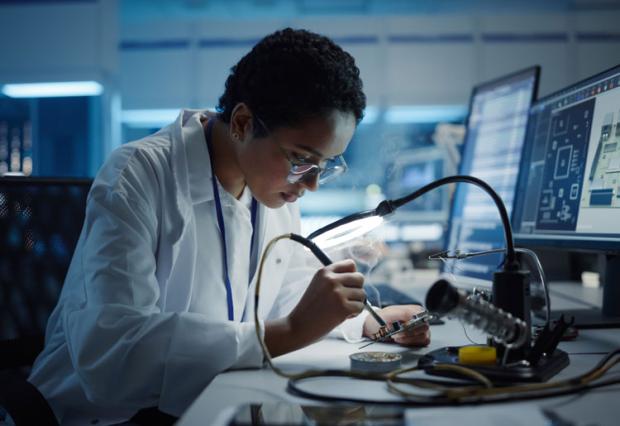 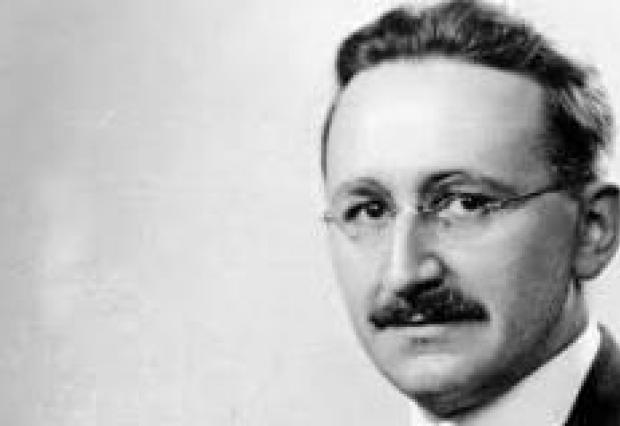 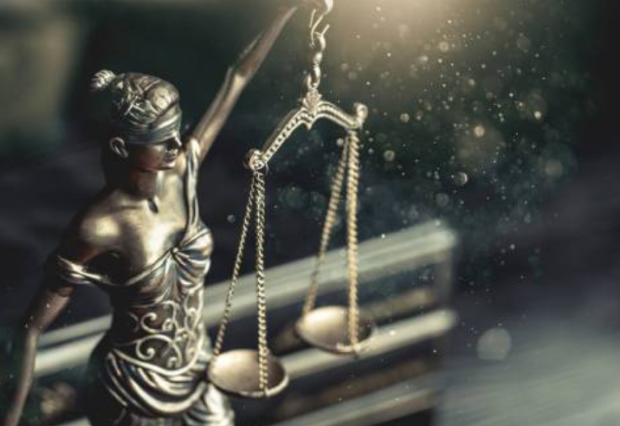 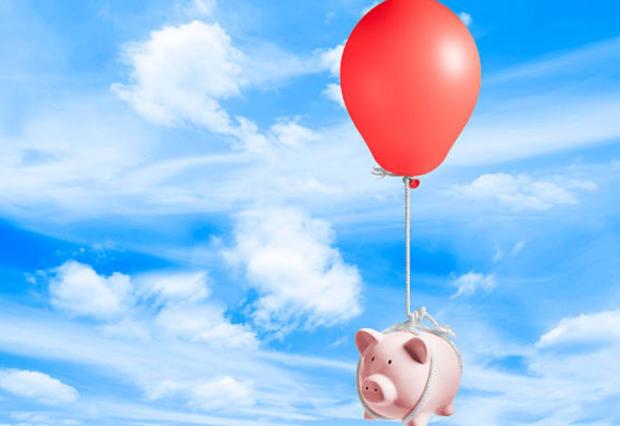