The Skyscraper Curse: And How Austrian Economists Predicted Every Major Economic Crisis of the Last Century

07/10/2018BooksMark Thornton
In the wake of the financial crisis of 2008, the economics profession suffered a blow to what reputation it had. But unlike most of his colleagues, Mark Thornton was vindicated by 2008. Mark has been a voice of sanity at times when the wild interventions of the Federal Reserve have caused otherwise...
Formats

The Economics of Prohibition

12/01/1991BooksMark Thornton
It is conventional wisdom that alcohol prohibition failed, but the economic reasons for this failure have never been as extensively detailed or analyzed as they are in this study by Mark Thornton.
Formats 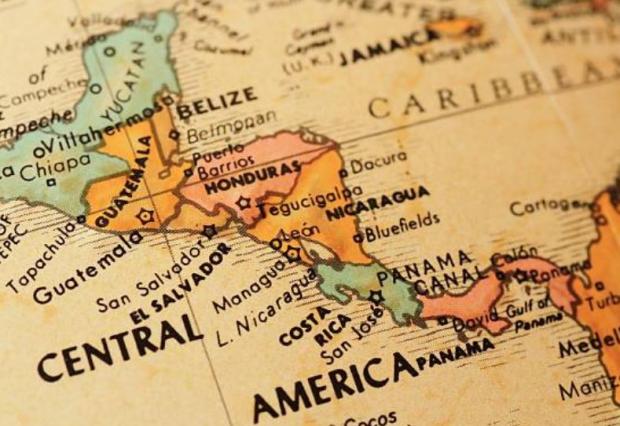