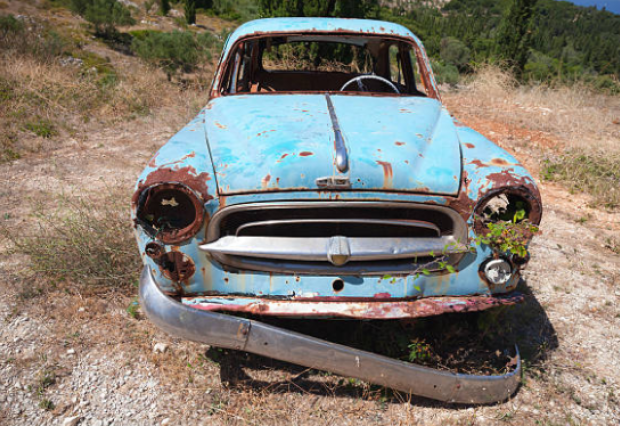 Prosecutorial immunity provides an incentive to government prosecutors to engage in fraud if it's good for their careers.
Read More 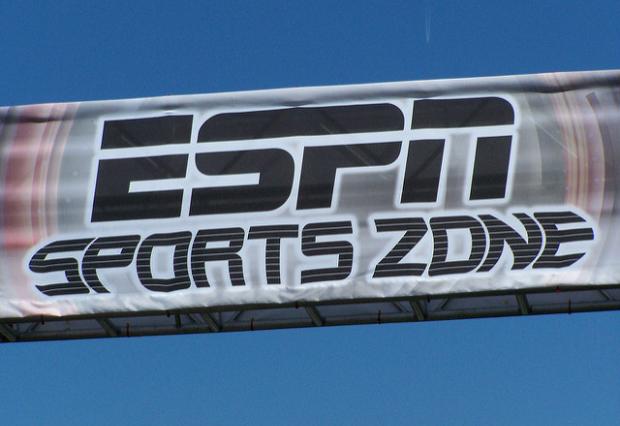 ESPN and the Bursting of the Sports Bubble

Media and CultureMonopoly and Competition

ESPN is losing 10,000 customers per day, and this means big trouble for all of the sports entities that depend upon the big payouts that ESPN provides.
Read More
0 Views

The Goal of Socialists Is Socialism — Not Prosperity

Some claim that if socialists understood economics they wouldn't be socialists. This is doubtful since the larger motivation is often political control.
Read More
0 Views

After Obama, a New Dawn or More of the Same?

To succeed, Donald Trump will have to depart from the usual kick-the-can-down-the-road strategy employed over the past decade.
Read More
0 Views

After Obama, a New Dawn or More of the Same?

01/27/2017The Austrian
The economy cannot have a recovery if the Fed fails to stop purchasing mortgage securities and long-term treasuries.
Formats