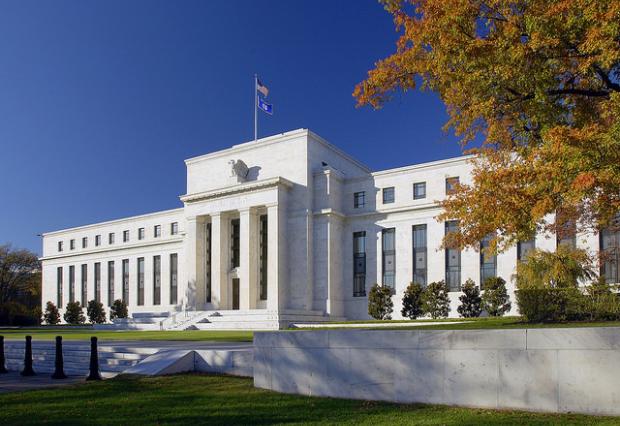 Krugman and the "Heroic" Fed

If Krugman had his way, government agencies would have unlimited powers to control the economy, since government agents know better than everyone else.
Read More 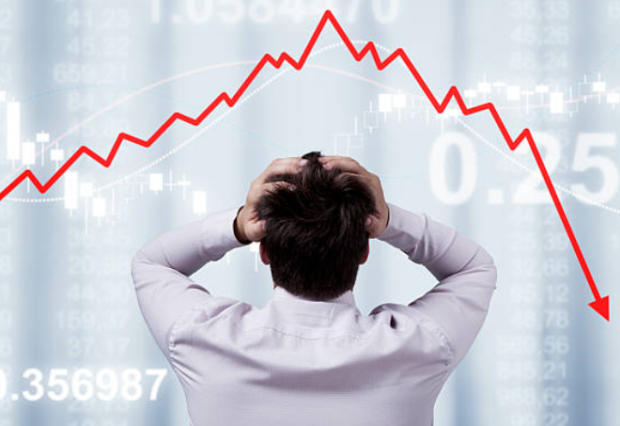 Murray Rothbard and the Deflation Bogey

10/14/2017Mises Daily Articles
Contra the "experts," the economy really needs a strong bout of deflation to eradicate malinvestments and to permit the economy to have a real recovery.
Read More 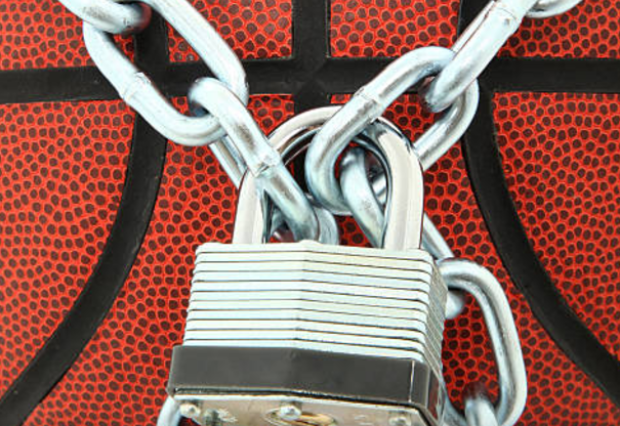 Apparently, it is now a federal criminal offense to break the rules of a private organization like the NCAA. Even when there's no victim.
Read More 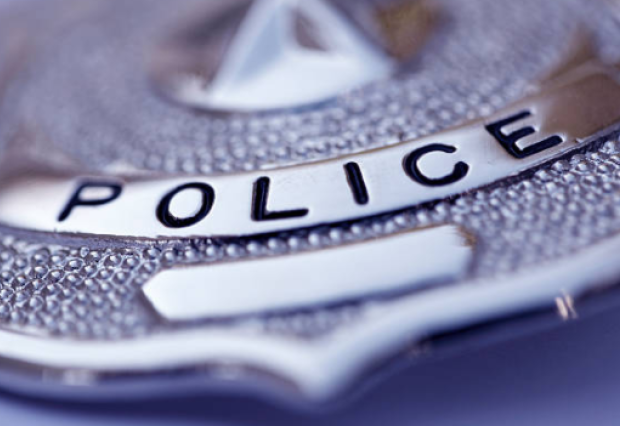 Why Police Cannot (and Will Not) Protect Our Rights

Bureaucracy and RegulationMonopoly and Competition

Police officers today see the rights of due process not as rights that police need to protect, but rather as barriers to “good police work.”
Read More 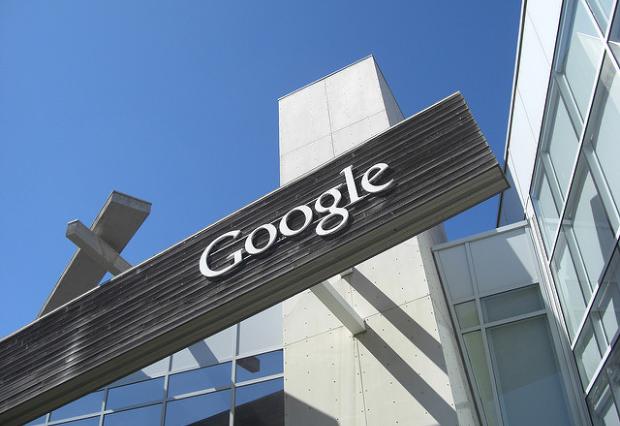 The Google Manifesto – and What it Means

Google can concentrate on innovation and profits — or it can focus on bureaucratic rules against thoughtcrimes. Google has apparently chosen the latter.
Read More