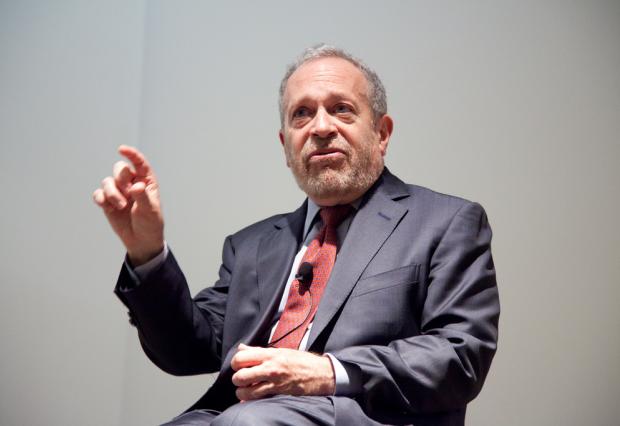 The concept of “planned obsolescence” makes no economic sense and is often an excuse for governments to harass and shake down innovative entrepreneurs.
Read More 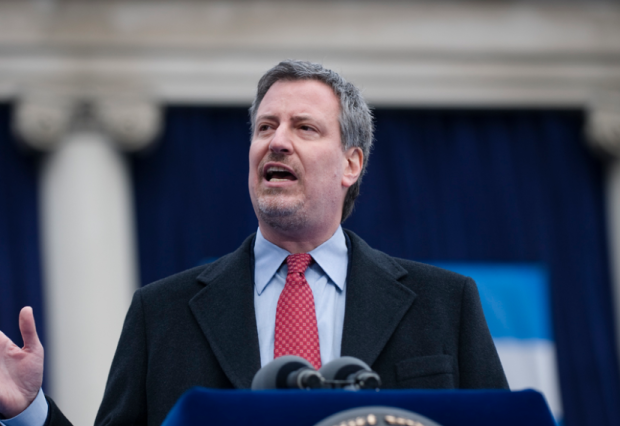 Bill de Blasio and Bernie Sanders are not the only people who long for a truly socialist New York.
Read More 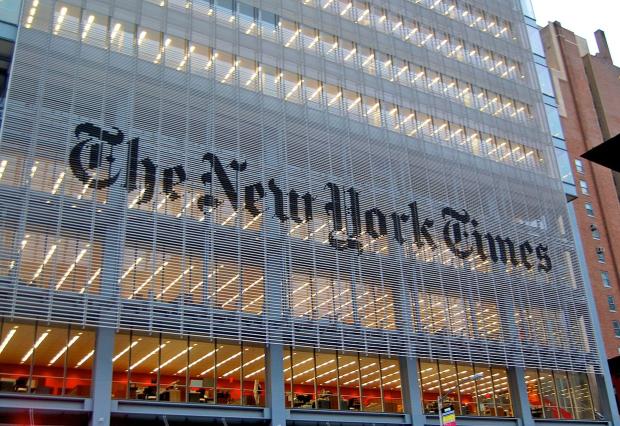 The New York Times and the "Lost Cause" of Bolshevism

According to the New York Times, we should be mourning the passing of the Soviet era and all of its promises of a better life for all.
Read More
0 Views

The law has become the plaything of federal prosecutors who advance their careers by convicting others.
Read More