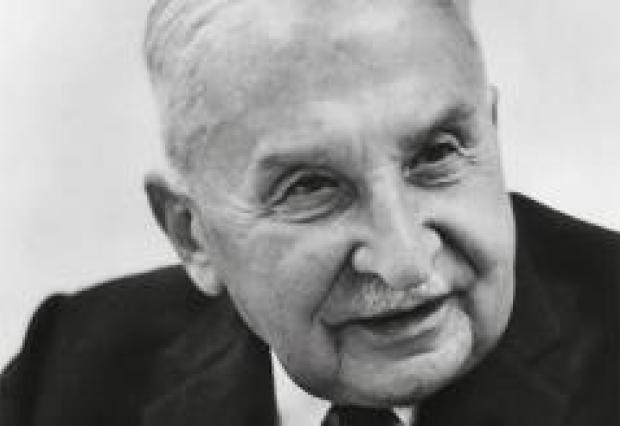 Ludwig von Mises and the Real Meaning of Liberalism

Ludwig von Mises's book on liberalism is as important now as when he originally wrote it nine decades ago.
Read More 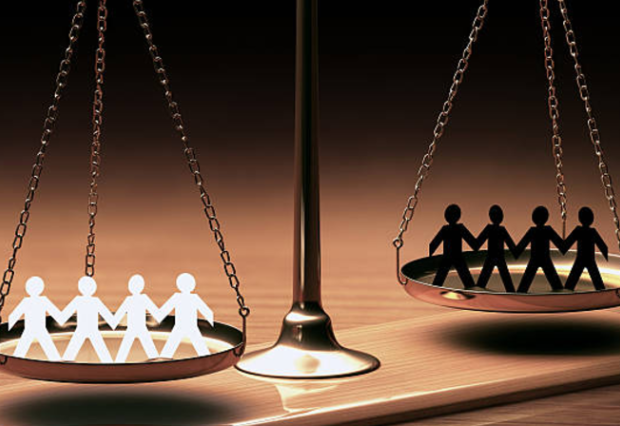 No, race relations aren't getting worse. They're far better than they were decades ago, and the marketplace has been a key factor in improving matters.
Read More 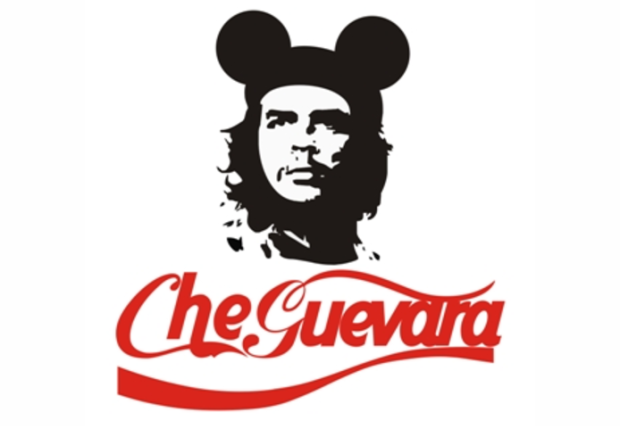 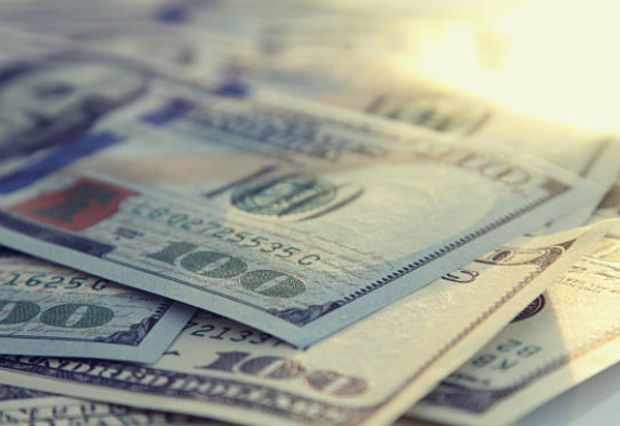 When a central bank sets a two-percent price inflation target as a guide for monetary policy, it is targeting an arbitrary construction of economic statisticians.
Read More 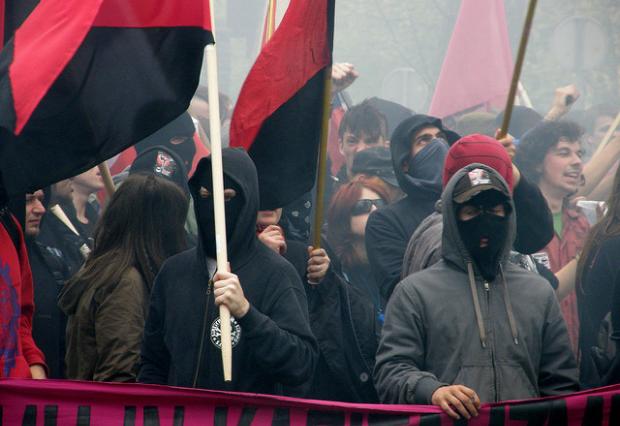 Tyrants of the Mind and the New Collectivism

The ideology of “political correctness” is strangling the principle and practice of freedom of speech.
Read More