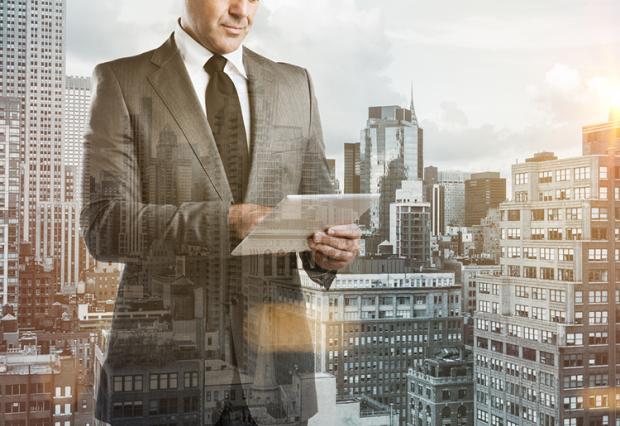 Capitalism and the Misunderstanding of Monopoly

Many of the criticisms against capitalism are connected with confusions and misunderstandings about the meaning of ‘monopoly” in the marketplace.
Read More 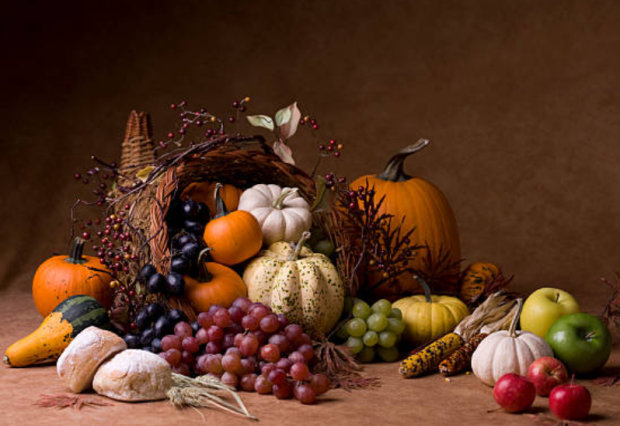 In the wilderness of the New World, the Plymouth Pilgrims had progressed from the false dream of communism to the sound realism of capitalism.
Read More 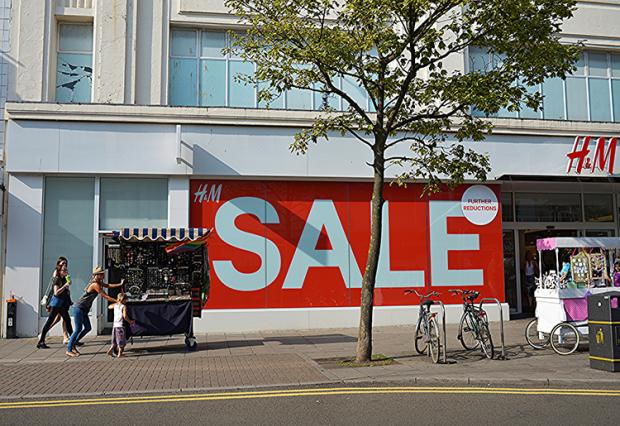 Listening to the critics of capitalism, you would think that competition is one of the main sources of social evil in the world.
Read More 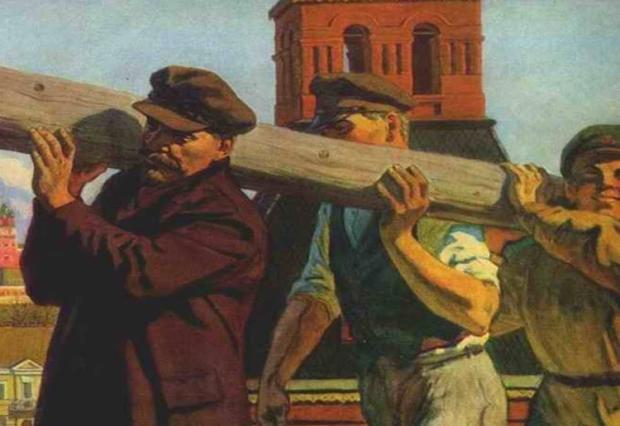 Disaster in Red: The Hundredth Anniversary of the Russian Socialist Revolution

We are still fighting the battle between the ideologies of freedom and individualism versus political planning and collectivism today.
Read More 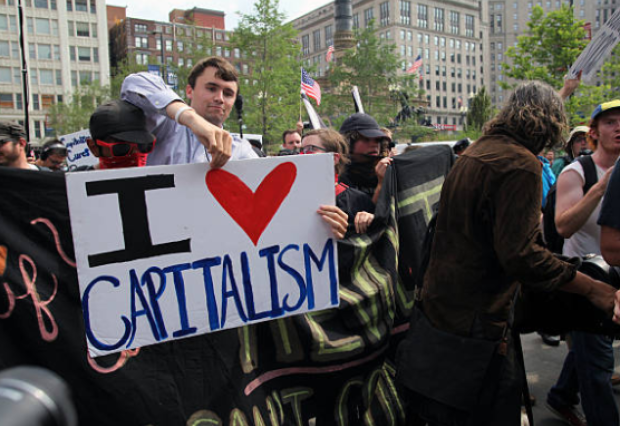 Capitalism and the Free Society, Part 1

Capitalism is not a force that imposes anything on society. It is only the natural product of individuals working freely with each other.
Read More