Dr. Patrick Newman, a Fellow of the Mises Institute, is assistant professor of economics at Florida Southern College and a Fellow of its Center for Free Enterprise. He completed his PhD in economics at George Mason University. His primary research interests include Austrian economics, monetary theory, and late 19th- and early 20th-century American economic history. He is the editor of Murray Rothbard's The Progressive Era (Mises Institute, 2017). 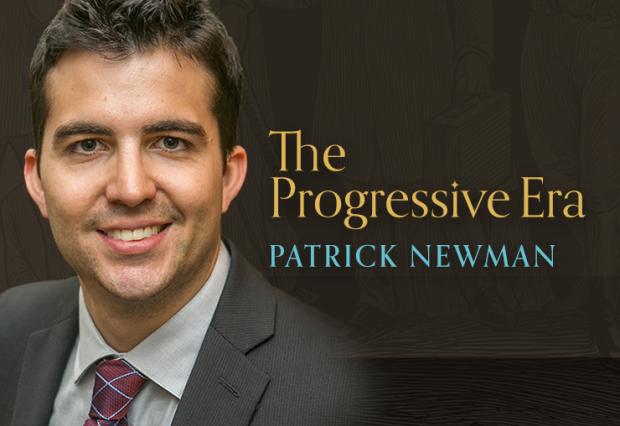 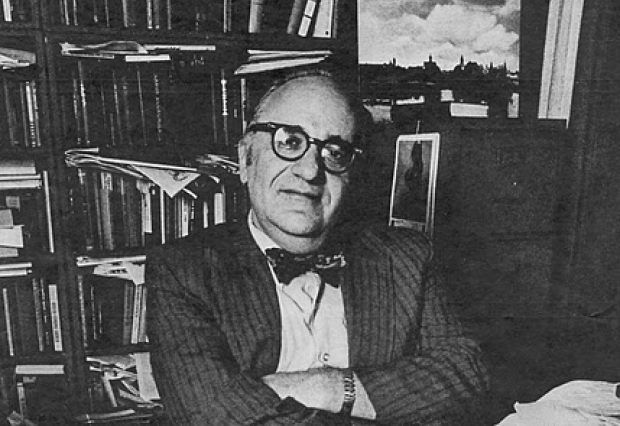 The Original, Unpublished Chapter 5 from Man, Economy and State

History of the Austrian School of EconomicsProduction Theory

09/06/2017The AustrianPatrick Newman
A new book by Murray Rothbard on the the Progressive Era examines the period's role in shaping today's politics.
Formats 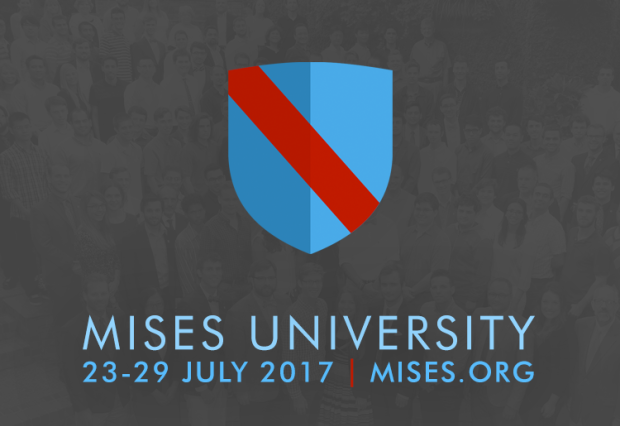 Rothbard on the Progressive Era 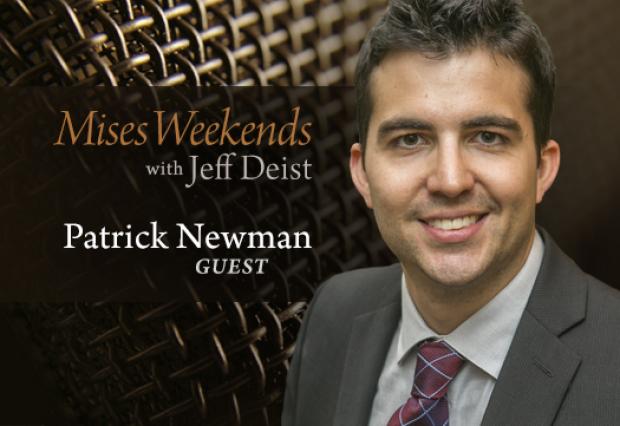 A Rothbardian Analysis of the Constitutional Convention

The Panic of 1819 and its Relevance for Today

Why You Should Read Man, Economy, and State

Rothbard fans, this is the podcast you don't want to miss! Patrick Newman joins Jeff Deist to kick off a series of...