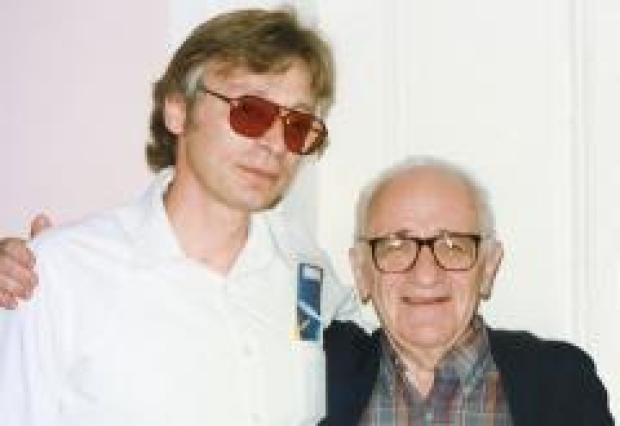 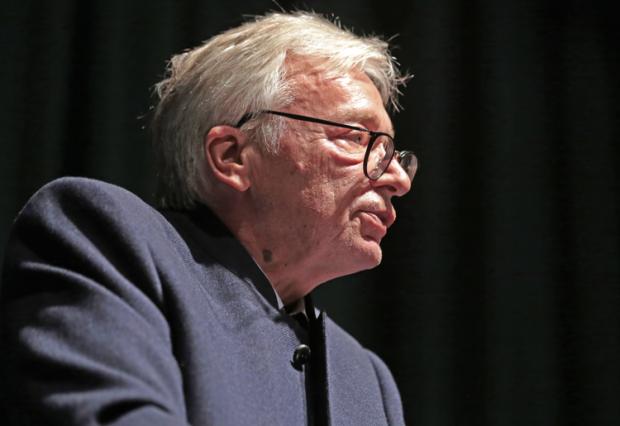 Coming of Age With Murray

A Primer on Hoppe's Argumentation Ethics

It is argumentation which requires the recognition of private property.
Read More 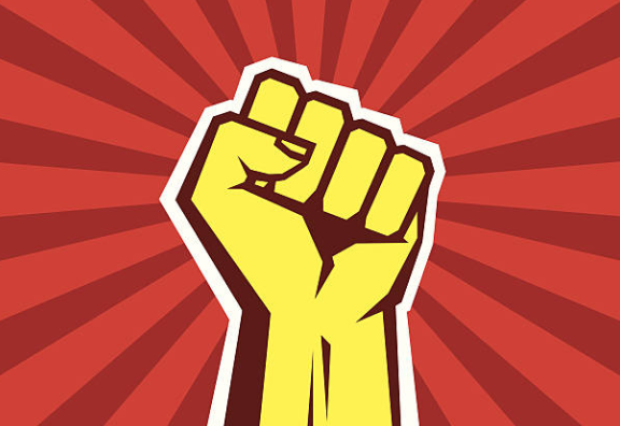 There is indeed a historical struggle among classes. But the causes and nature of the struggle are not as Marx describes them.
Read More 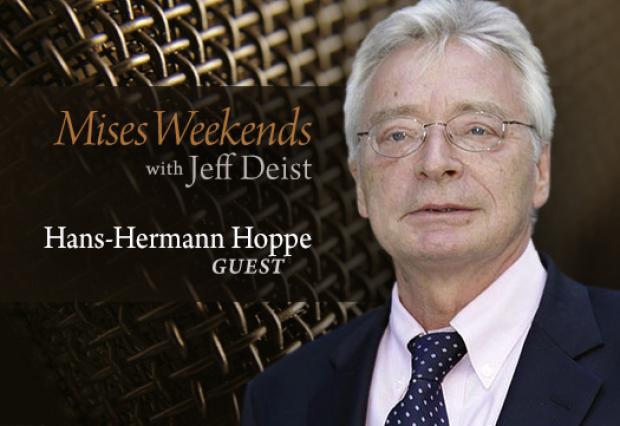 Hans-Hermann Hoppe: A World Without Theft

05/05/2017Mises MediaHans-Hermann HoppeJeff Deist
Hoppe explains why private property is a necessary component of self-ownership and the foundation of a free society.
Read More

Secession increases ethnic, linguistic, religious, and cultural diversity, while in the course of centuries of...

Hans-Hermann Hoppe is a compelling figure: bold in his arguments, unstinting in his criticisms, and razor sharp with...