GET NEWS AND ARTICLES IN YOUR INBOXPrint
A
A
Home | Mises Library | Rome's Runaway Inflation: Currency Devaluation in the Fourth and Fifth Centuries 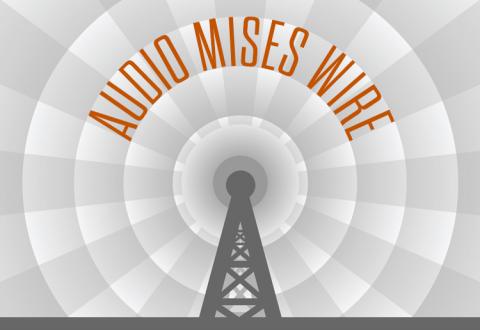 No matter the historical era, governments have excelled at one thing: debasing their own currency. Rome was no exception, as Roman government excesses required inflation—lots of inflation.

David is a Ph.D. student in Ancient World Studies and has a bachelor's degree in History and a master's degree in History and Sciences of Antiquity from the Complutense and Autónoma Universities of Madrid. He has worked on several research projects on Antiquity at the Spanish National Research Council and the Epigraphic Archive of Hispania. David is the director of the journal Antesteria. Debates de Historia Antigua and collaborator of the journals Hispania Epigraphica, Gerión and Boletín del Archivo Epigráfico de Hispania. He has also participated in archaeological excavations in Spain and Italy. His main line of research is the image of imperial power, especially during the 3rd century. David has written several articles in journals and book chapters and participated in many national and international congresses on this subject. In addition, he has also dealt in-depth with Roman religion, mainly through epigraphic sources, on which he has written several articles and book chapters and participated in several colloquiums and research projects.