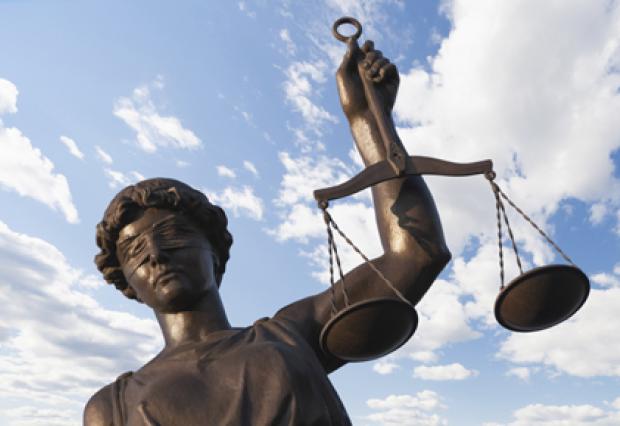 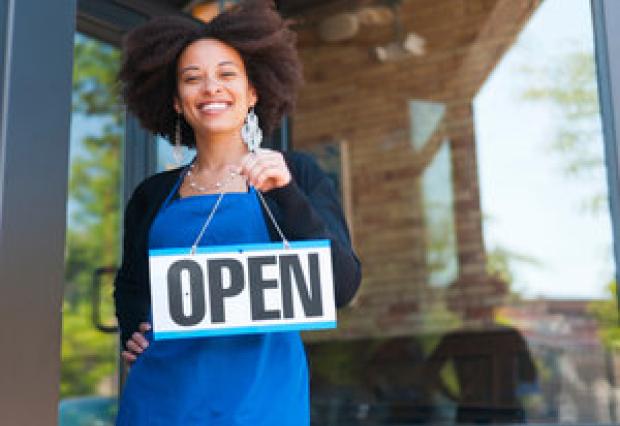 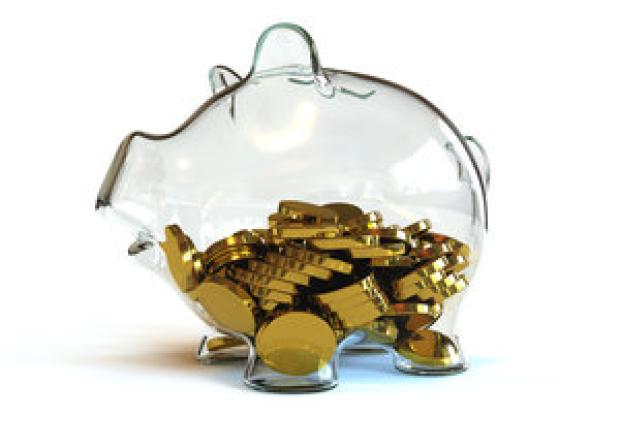 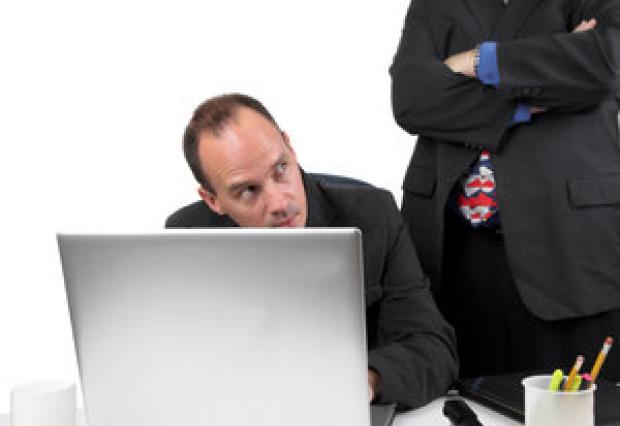 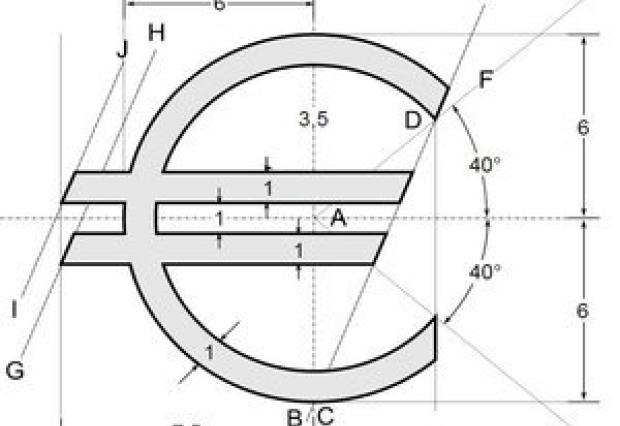 08/09/2014Mises Daily ArticlesJo Ann Cavallo
Countering an academic environment in which Marxism and its variants are still being fed to students, this volume of essays offers nutritious food.
Read More