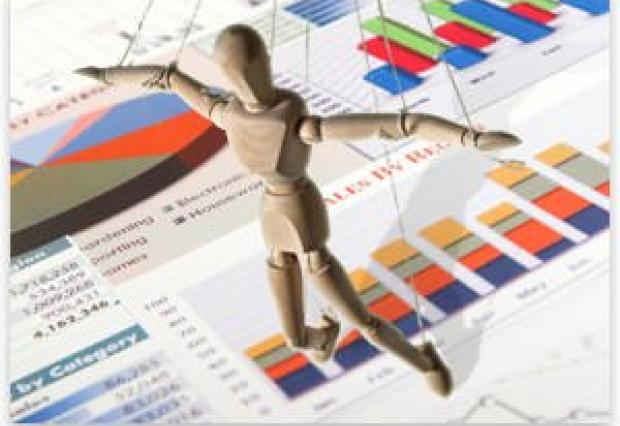 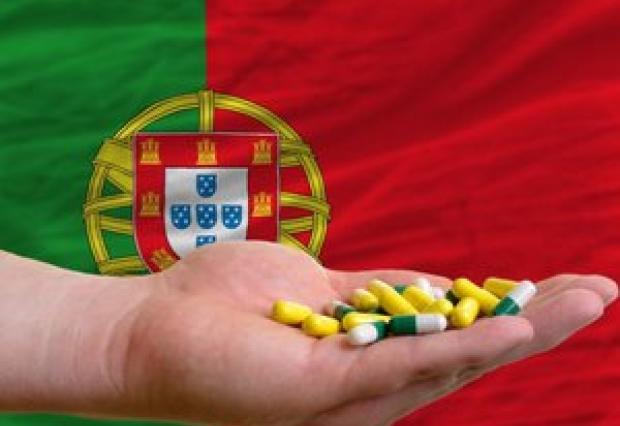 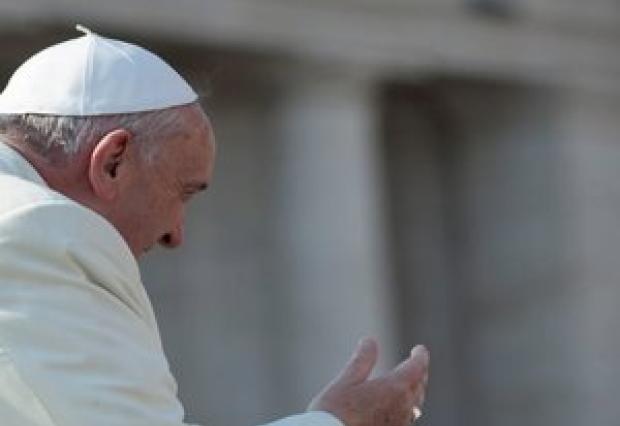 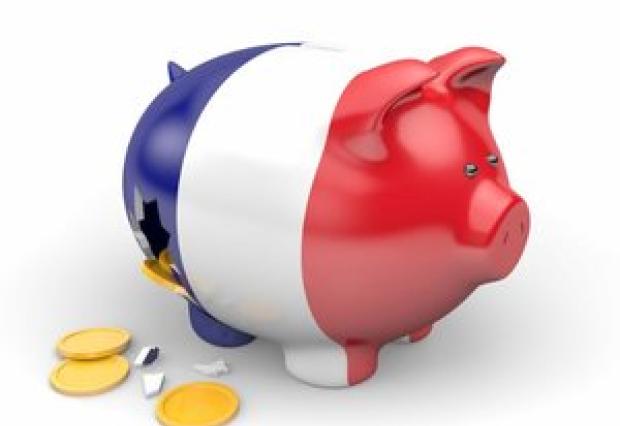 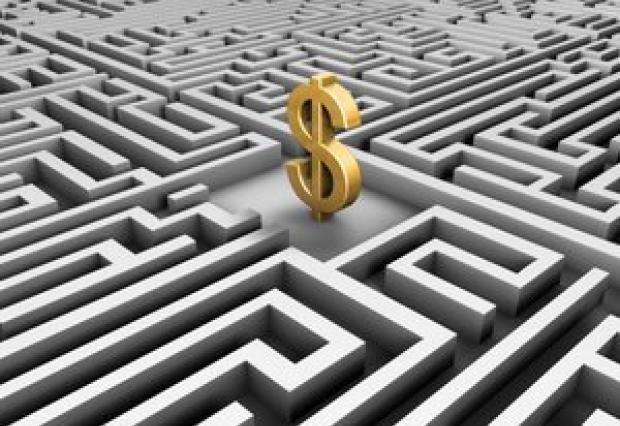 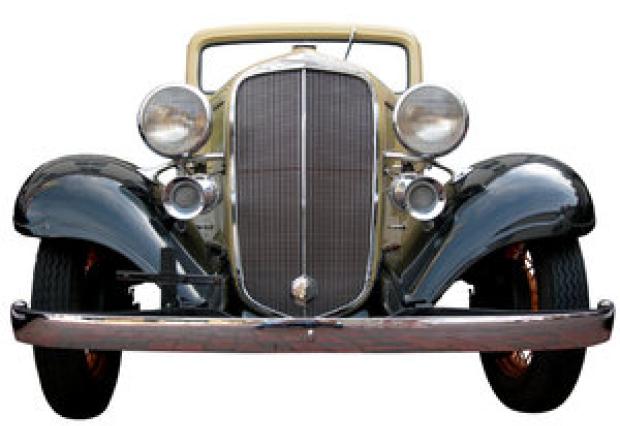 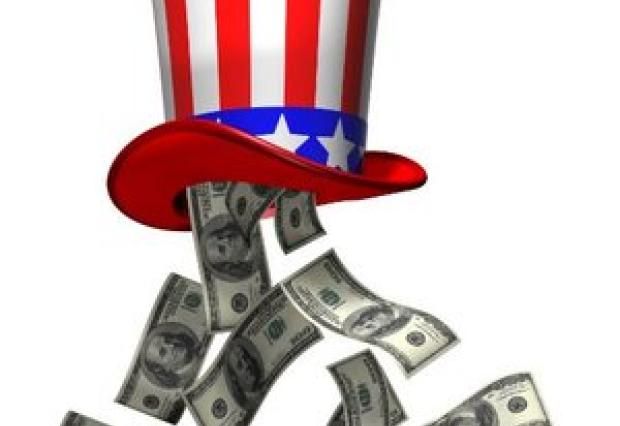 01/30/2015Mises Daily ArticlesFrank Shostak
The Swiss central bank's decision to let the Swiss franc find its market value (compared to the euro) was predictable, yet it has caused instability for Swiss markets. Meanwhile, the peg never helped the Swiss economy.
Read More 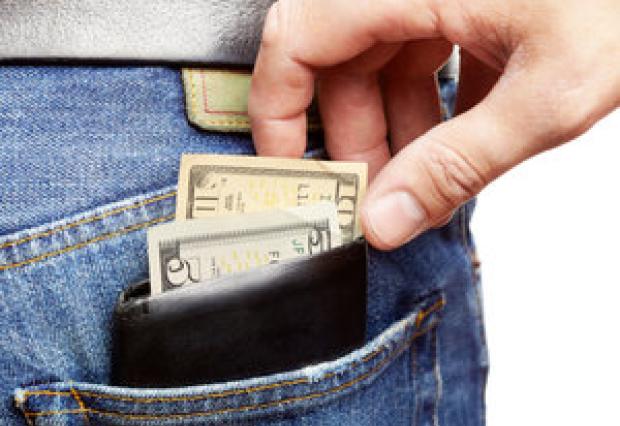 01/19/2015Mises Daily ArticlesJohn P. Cochran
The drop in gas prices has left households with a little extra money to spend. So naturally, the state thinks it's a great time to raise gas taxes. Otherwise, taxpayers would just waste that money on their families.
Read More 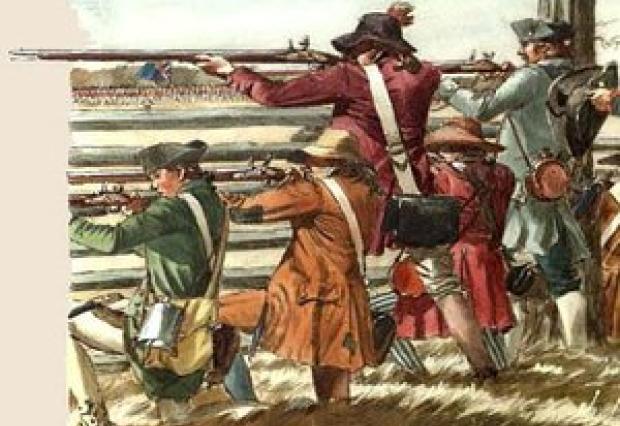