Economic Lessons from the Pawn Shop

08/23/2011Mises Daily ArticlesJoel Poindexter
There are many great shows like these that feature basic economic principles.
Read More 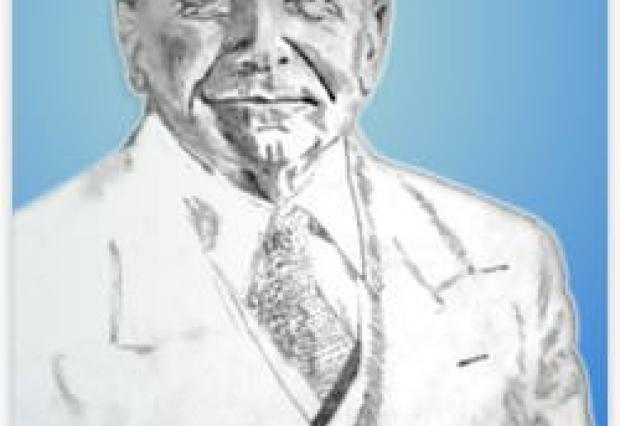 08/02/2011Mises Daily ArticlesHenry Hazlitt
I never heard a word of personal bitterness or resentment from his lips.
Read More 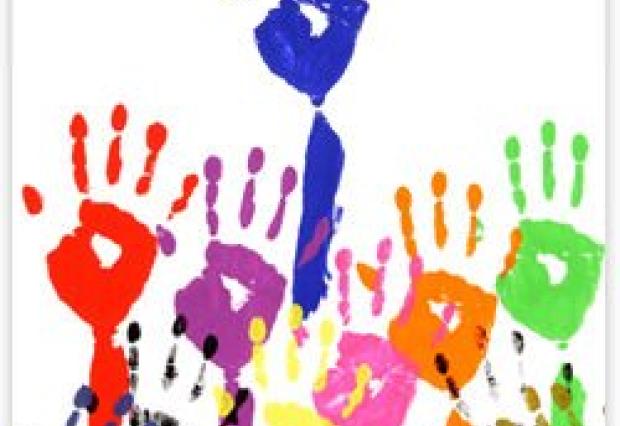 07/29/2011Mises Daily ArticlesAG Smith
The tendency for politicians and technocrats in search of solutions is to devise grandiose plans that involve more testing, regulation, and spending. However, these schemes do nothing to alleviate the root cause of the problem.
Read More 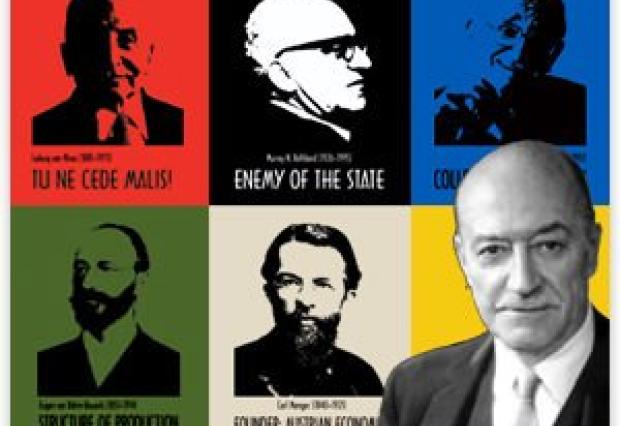 Extortion, Private and Public: The Case of Chiquita Banana

07/08/2011Mises Daily ArticlesLlewellyn H. Rockwell Jr.
Lefties have protested against Chiquita Banana for so long that most activists probably forget why they are supposed to hate the company. The company does have a spotty history, especially when it was United Fruit. For decades after the turn of the 20th century, US military interventions in Latin...
Read More 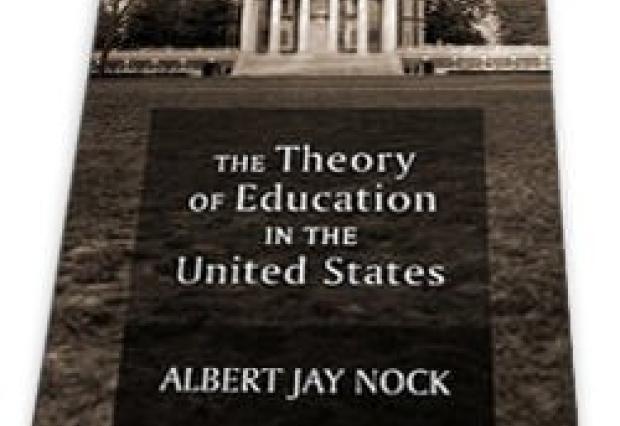 Education Is More Than Instruction

06/29/2011Mises Daily ArticlesAlbert Jay Nock
The person of intelligence tends to "see things as they are," never permits his view of them to be directed by convention, by the hope of advantage, or by an irrational and arbitrary authoritarianism. His consciousness is uncontrolled by prejudice, prepossession, or formula.
Read More 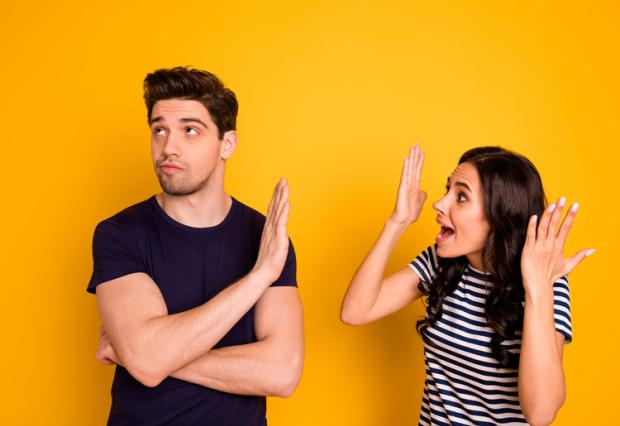 05/27/2011Mises Daily ArticlesEugen-Maria SchulakHerbert Unterköfler
In Austria, hardly any other economist has achieved the same kind of fame as Böhm-Bawerk.
Read More 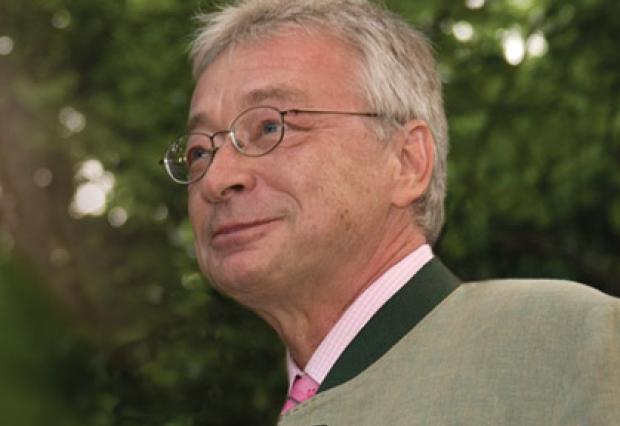