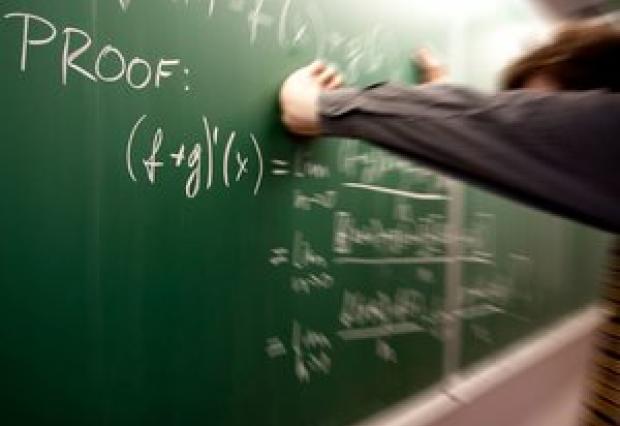 The Pope Should Listen to Tom Woods

06/24/2015Mises Daily ArticlesLlewellyn H. Rockwell Jr.
Tom Woods’s book The Church and the Market revolutionized the economics debate among Catholics, and it explained how religion cannot replace economic science any more than it can replace physics. Understanding reality, and how to seek religious ends within it, depends on good science.
Read More 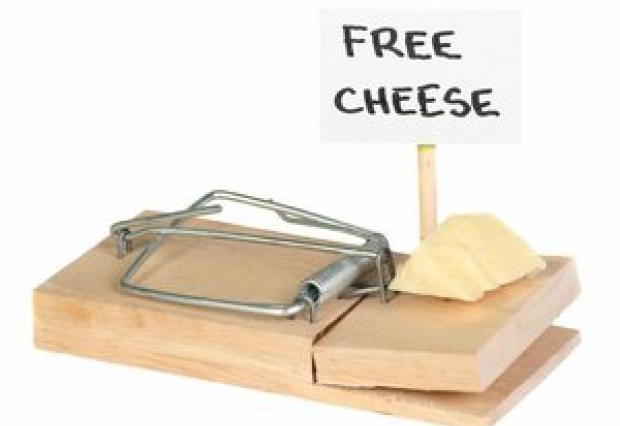 The Futility of Our Global Monetary Experiment

06/13/2015Mises Daily ArticlesDavid Stockman
The world's central banks have been pouring new money into the financial system, which has produced a dangerous amount of distortion to prices in the market. And what do we have to show for it? Economic growth is anemic, at best.
Read More 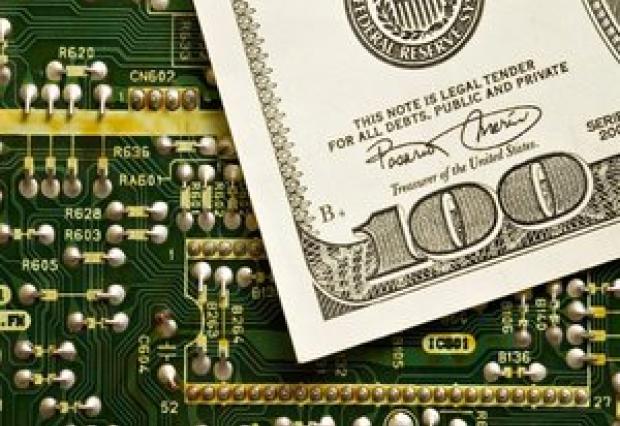 06/08/2015Mises Daily ArticlesFrank Shostak
Krugman is confused as to why so much technological growth in recent years has not led to more economic growth. The answer lies in the fact that true technological change requires funding — and thus real savings — to be implemented.
Read More 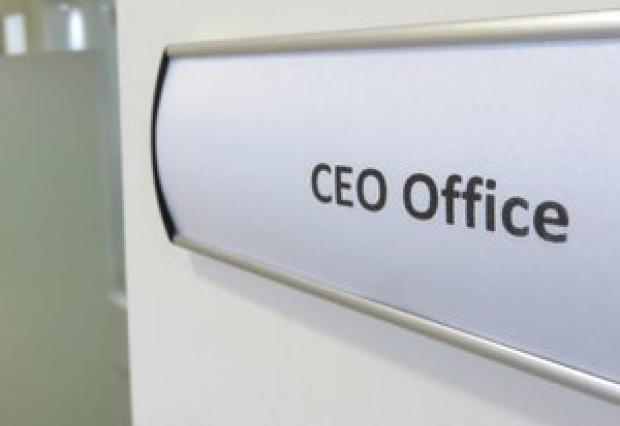 The Myth of CEO Pay and "Greed"

06/06/2015Mises Daily ArticlesMatt Palumbo
We’re often told that CEO pay is outrageously high and that increases in executive pay comes at the expense of worker pay. If we look beyond the few examples used by the pundits, however, we find that these oft-repeated “facts” are anything but.
Read More 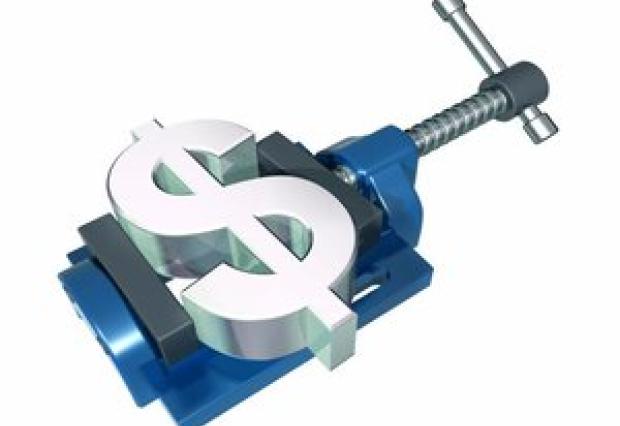 The Meaning of Financial Repression

06/01/2015Mises Daily ArticlesMark Thornton
Governments worldwide are turning to "financial repression" to manipulate the economy through easy money and aggressive regulation. In the end, we'll find it will amount to little more than slapping a band-aid on a serious problem.
Read More 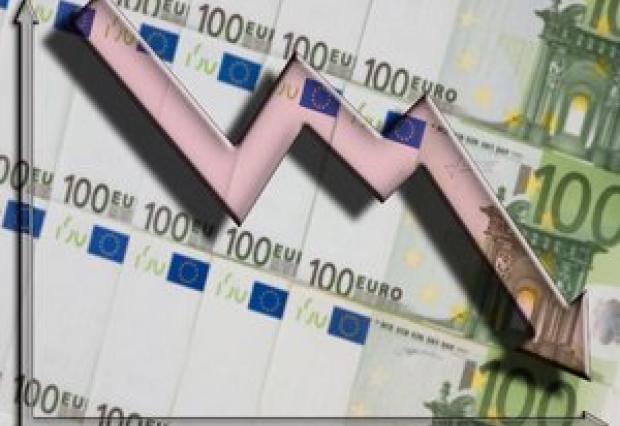 The ECB and the Negative-Interest-Rate Game

05/28/2015Mises Daily ArticlesFrank Hollenbeck
The European Central Bank is continuing with its negative interest rate policy, but it's not having the desired effect. Instead, the central bank is just filling the void by buying up government debt with newly created money.
Read More 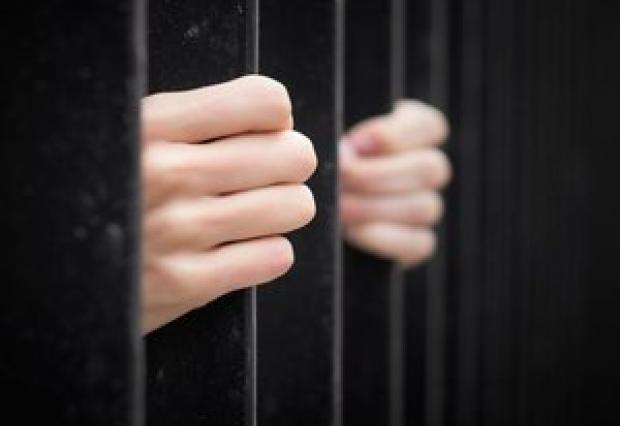 The Problem with Government Prosecutors

05/13/2015Mises Daily ArticlesMichael N. Giuliano
The rise of government prosecutors in the US and Britain since the nineteenth century has led to many new forms of prosecutorial abuse and expansive government power. The older tradition of privately-initiated prosecution and restitution may offer a way out.
Read More 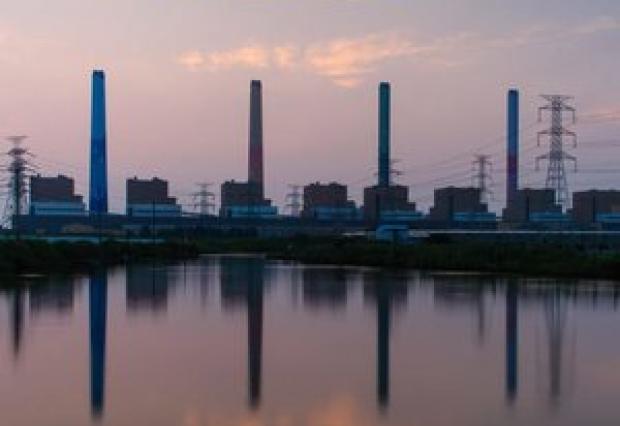 The High Cost of Centrally Planning the Global Climate

05/01/2015Mises Daily ArticlesRyan McMaken
Even if the global warming lobby is eventually able to prove their case for the existence of global warming, that would still do nothing to prove the necessity of their plan for global economic controls, and thus, the impoverishment of billions.
Read More 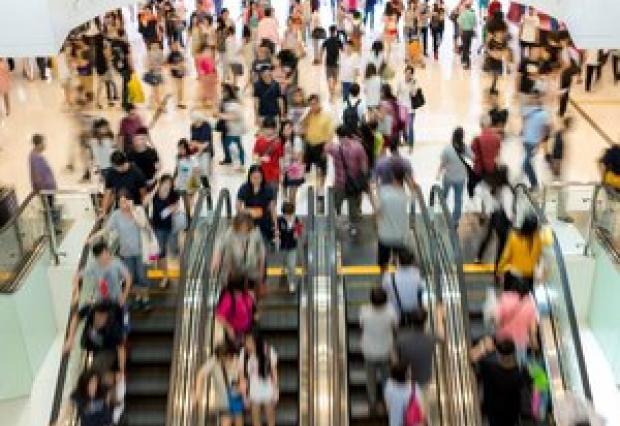 The Many Failures of the CPI

04/29/2015Mises Daily ArticlesMark Thornton
Measuring aggregate prices through a consumer price index is inherently arbitrary because someone decides what to measure and how. There are better ways to do it, but "fixing" the measure will do nothing to fix the ills of the Fed's monetary policy.
Read More 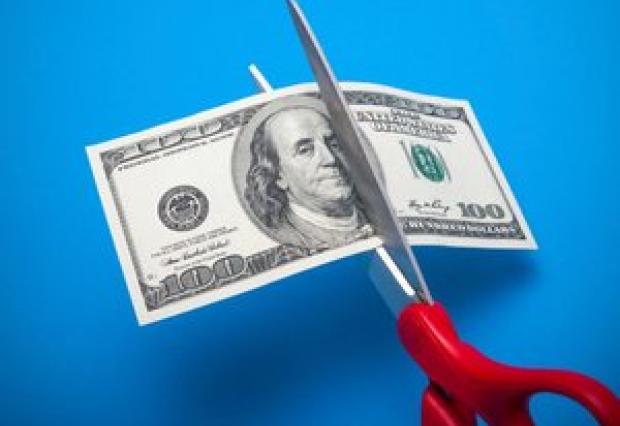 04/25/2015Mises Daily ArticlesRyan McMaken
Those who want a higher minimum wage often claim it is necessary to combat a rising cost of living. However, these same people often support policies that raise the cost of living and drive real wages down.
Read More