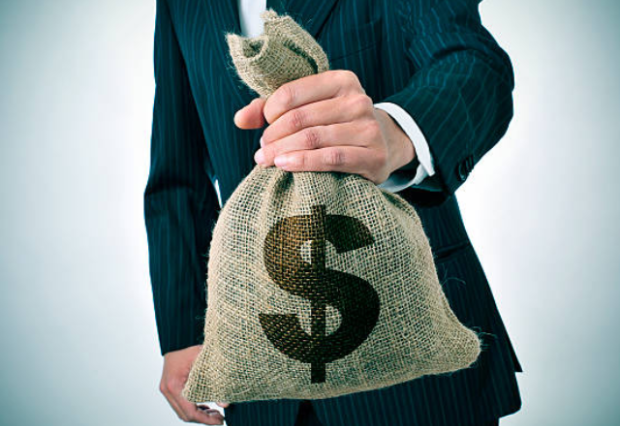 History of the Austrian School of EconomicsProduction Theory 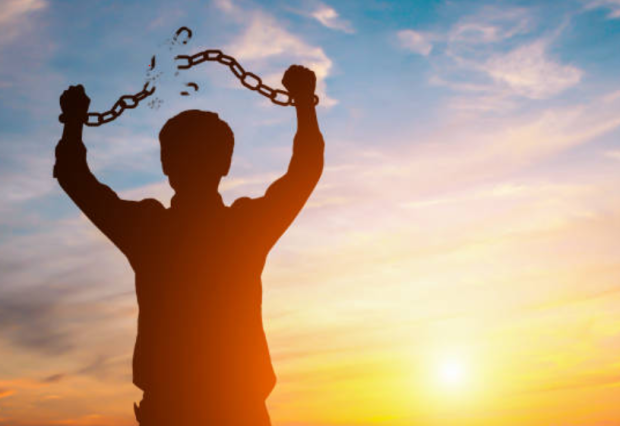 Literature and the "Class War"

Media and CultureOther Schools of Thought

10/12/2017Mises Daily ArticlesHenry Hazlitt
The greatest danger of so-called Marxian criticism is that the critics who make a fetish or a cult of it will in time become infinitely boring.
Read More 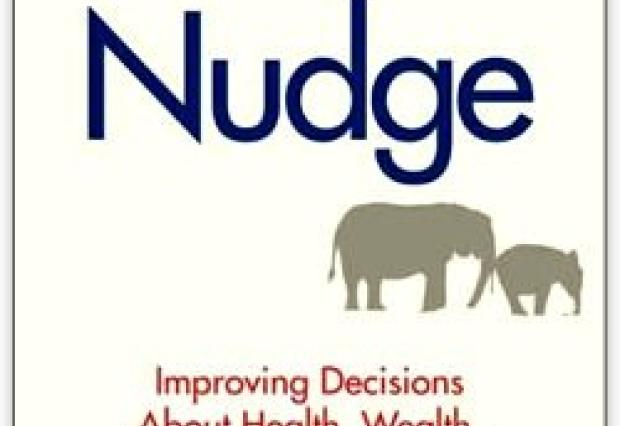 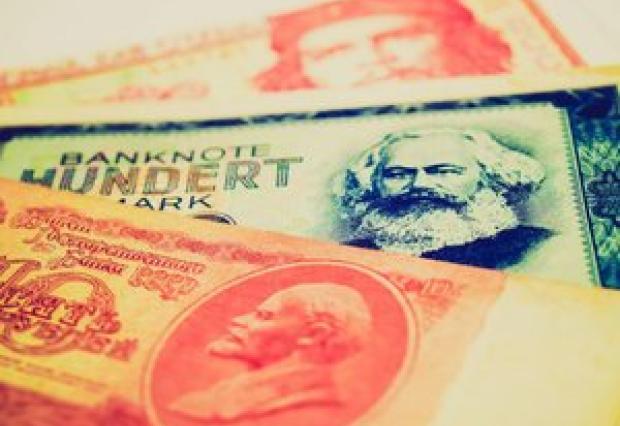 07/09/2015Mises Daily ArticlesLouis Rouanet
Surprisingly, Marx and Lenin were occasionally insightful when it came to the problems and consequences of fiat money in the economy. In principle, they opposed unbacked currency. But of course, once communists seized political power, those principles went right out the window.
Read More 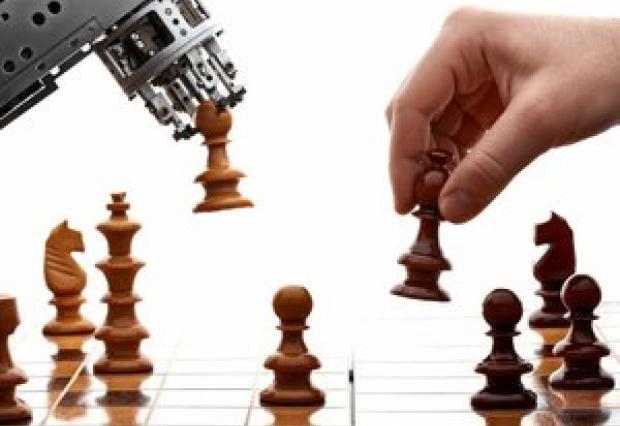 06/11/2015Mises Daily ArticlesPeter St. Onge
What if machines took most of our jobs? Things would become less expensive, and humans would become wealthier in real terms, just as has happened since the Industrial Revolution began. Fear of labor-saving technology continues unabated, nonetheless.
Read More 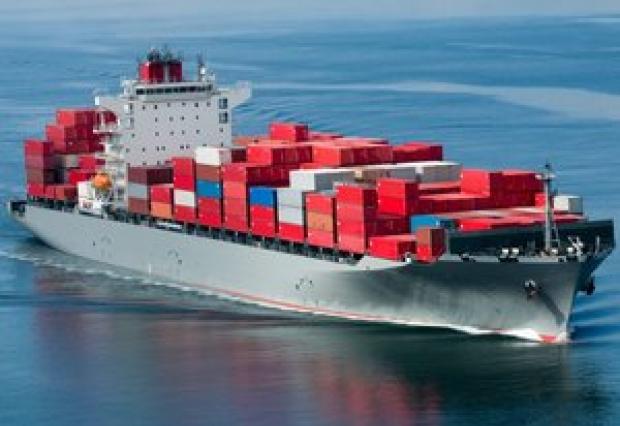 03/03/2015Mises Daily ArticlesGary Galles
The Jones Act and similar laws have been behind a precipitous decline in global American shipping. Passed for "national defense" purposes, such laws only serve to raise the cost of shipping to US ports while restricting consumer access to goods.
Read More 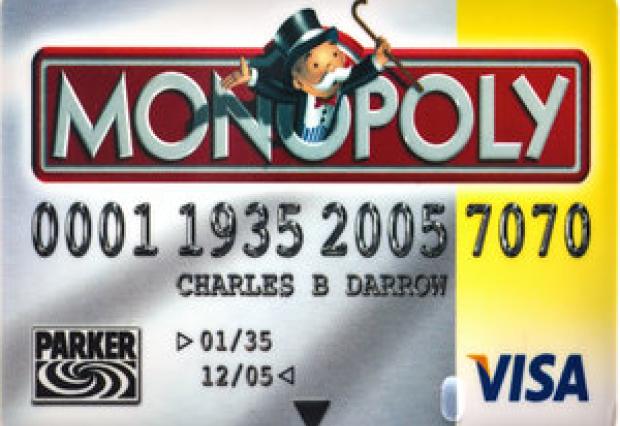 01/21/2015Mises Daily ArticlesRyan McMaken
The recent de-peg of the Swiss franc from the euro illustrates the importance of currency competition, and the damage that state monopolies over money can do. We Americans should embrace currency competition here at home as well.
Read More