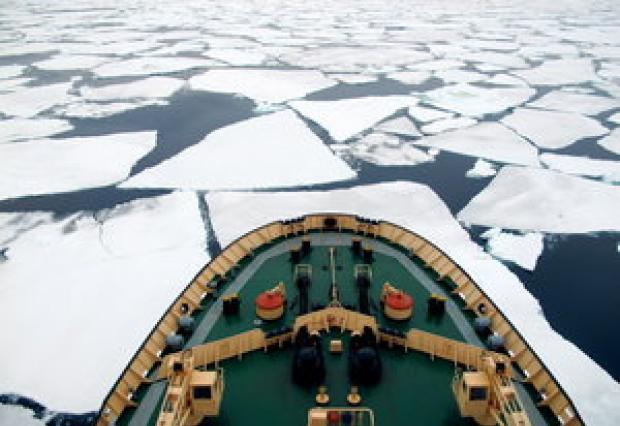 04/07/2015Mises Daily ArticlesBenjamin M. Wiegold
The US, Russia, Canada, Denmark, and other states are racing to take control of the Arctic Ocean. Outside of a few tiny outposts, however, these states have never "homesteaded" the region, so their claims of true ownership are fanciful at best.
Read More 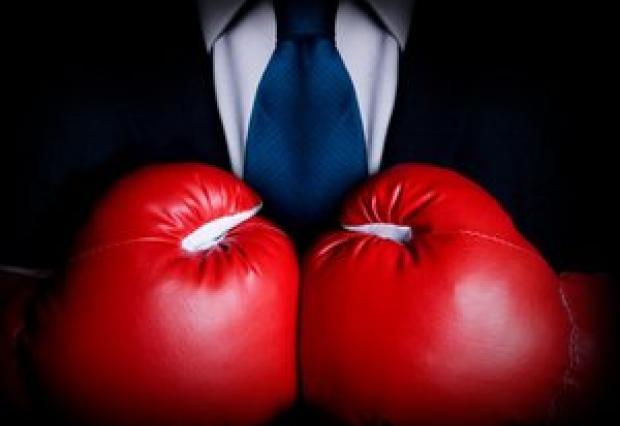 Will Manny Pacquiao’s Huge Tax Bill Be Enough for the IRS?

04/03/2015Mises Daily ArticlesMatthew Doarnberger
Global boxing star Manny Pacquiao, in spite of the fact he isn’t a US resident or citizen, owes the IRS $18 million, and they plan to demand a lot more when Pacquiao fights in Las Vegas next month.
Read More 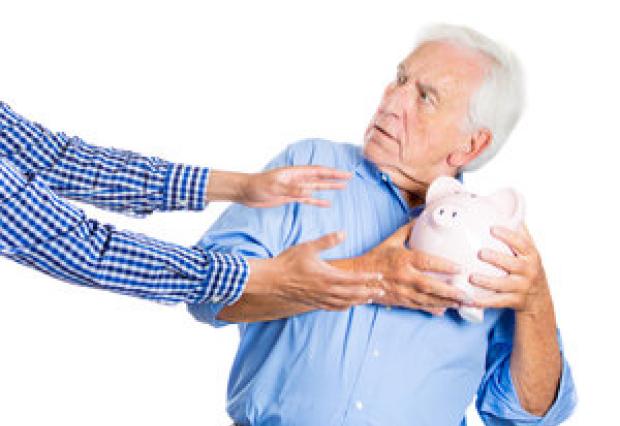 Why Is the Fed Punishing My Parents?

03/30/2015Mises Daily ArticlesShawn Ritenour
Thanks to the central bank, those who worked hard and "played by the rules" all their lives now face an uncertain future as inflation chips away at their savings and threatens their financial stability.
Read More 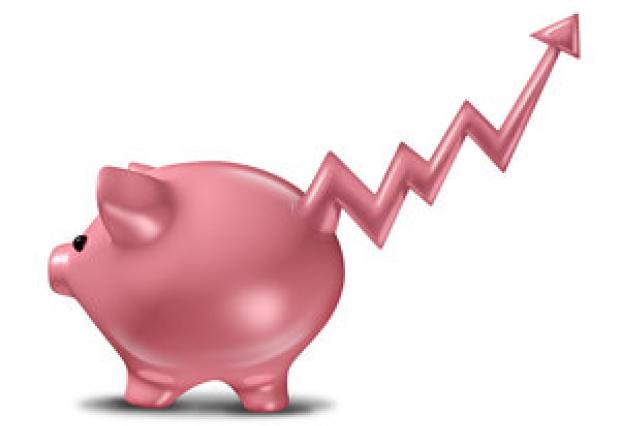 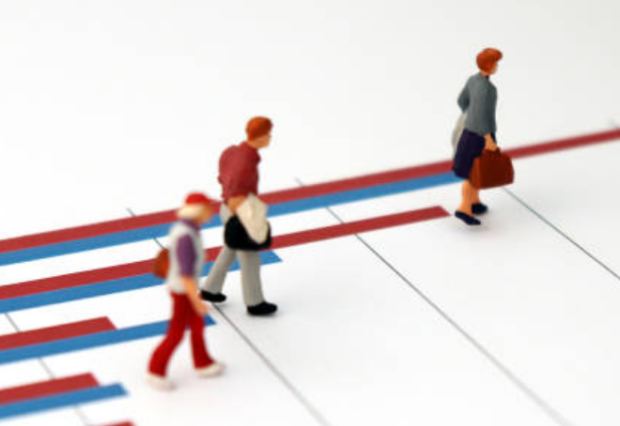 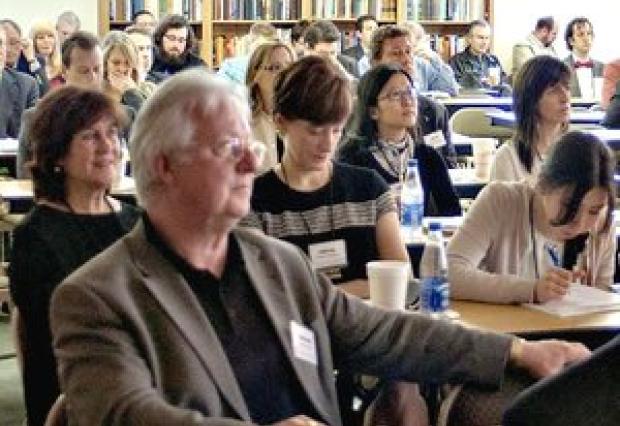 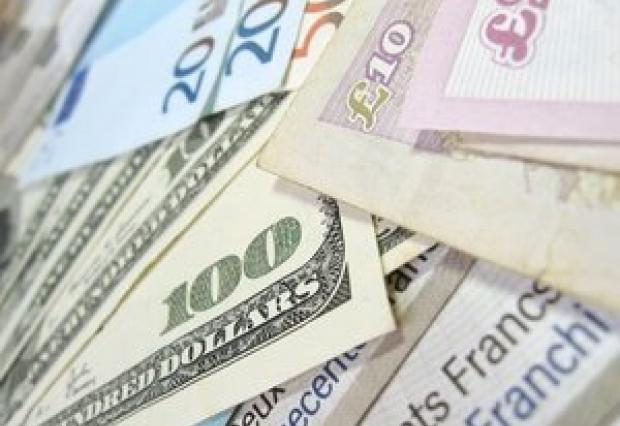 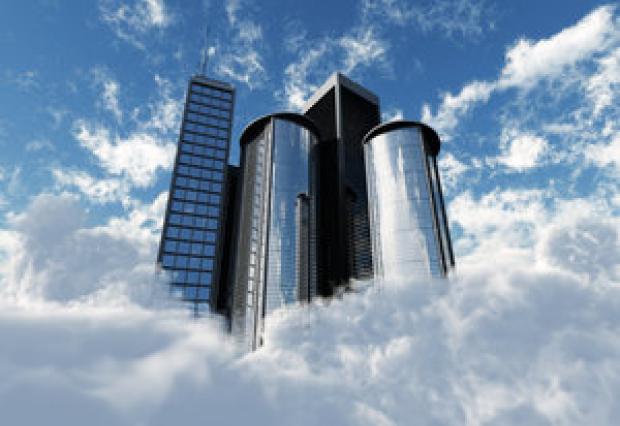 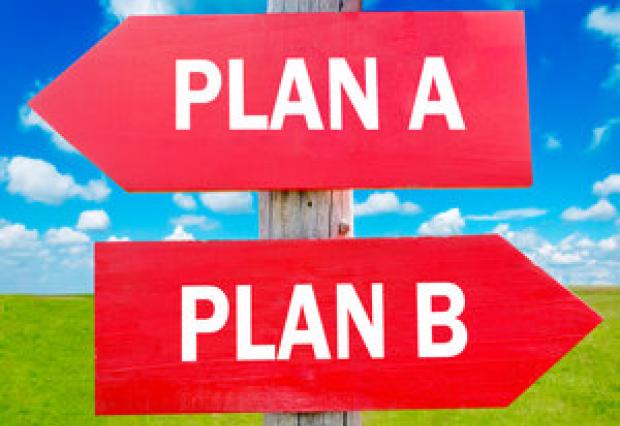 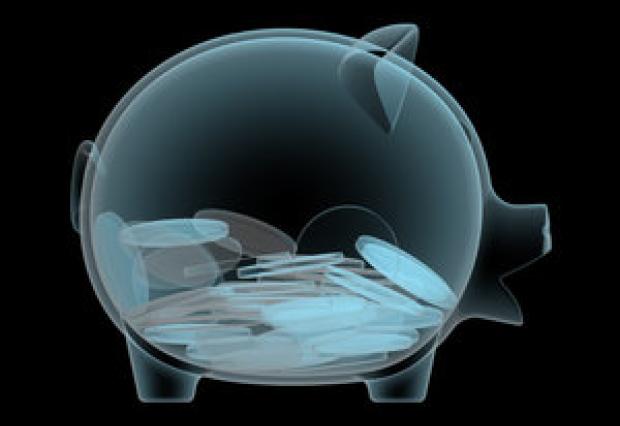