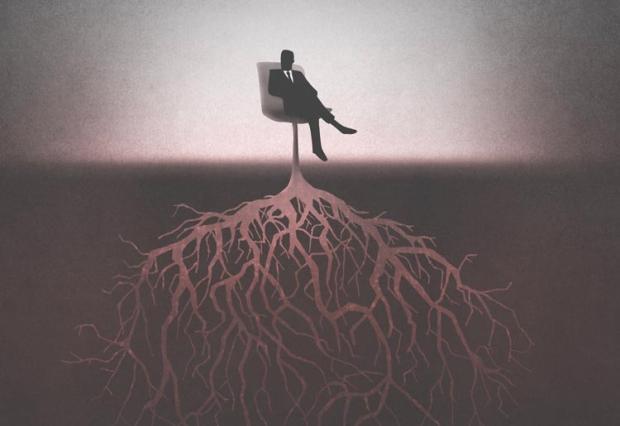 The Income Tax Really Is Evil

08/10/2022Mises Daily ArticlesJ. Bracken Lee
Only by repealing the Sixteenth Amendment can freedom from an interventionist government be restored to the American people.
Read More 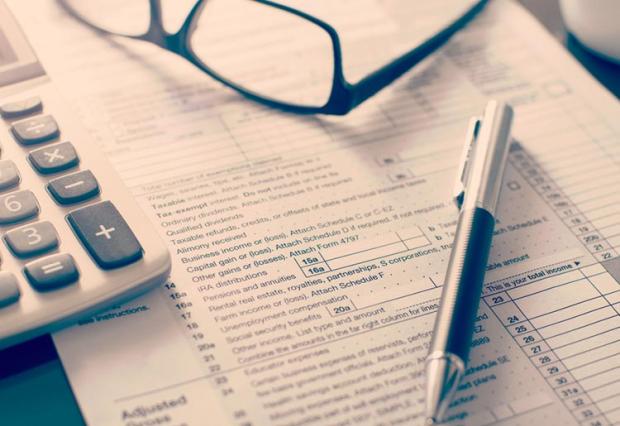 08/09/2022Mises Daily ArticlesAdam Young
A man's home used to be his castle, writes Adam Young. The income tax, however, gave the government the keys to every door and the sole right to change the locks.
Read More

The Great Reset at Work: The Dystopian Transformation of the Food Industry

08/08/2022Mises MediaBirsen Filip
Fresh off destroying the agricultural economy of Sri Lanka, the Great Reset crowd now is urging people to eat insects in order to combat the food shortages that the self-appointed elites have caused.
Read More

The Fed Is Making It Up as It Goes, So It Ditched Forward Guidance

08/06/2022Mises MediaRyan McMaken
Powell said that moving forward "we think it's time to just go to a meeting by meeting basis." Translation: "Things might go even more off the rails at any time, so let’s just play it by ear."
Read More 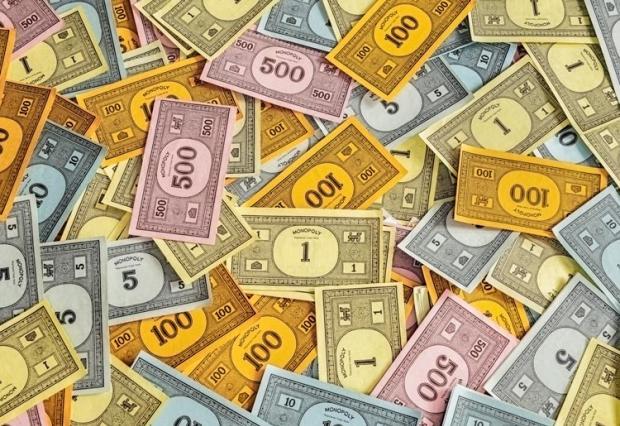 08/04/2022Mises Daily ArticlesThomas Paine
"Most of the advocates for tender laws are those who have debts to discharge, and who take refuge in such a law, to violate their contracts and cheat their creditors."
Read More

The Economy Needs a Volcker Moment

08/03/2022Mises MediaConnor Mortell
When Paul Volcker was Fed chairman forty years ago, he did what was necessary to bring down inflation. Unfortunately, the current Fed leadership at best is engaging in Volcker Lite.
Read More

The Competing Ideologies for the Collectivist Mind

08/03/2022Mises MediaJohn Kennedy
Modern socialists claim that Hitler's Nazi regime was the antithesis of socialism. Hitler would have disagreed, as he saw himself and his movement as being primarily socialist.
Read More 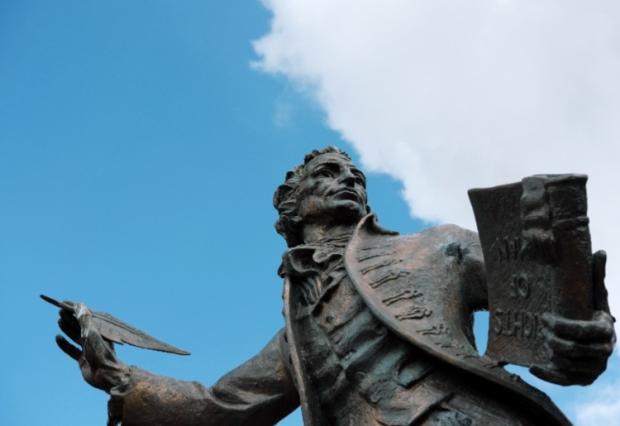 The Sudden Emergence of Tom Paine

08/03/2022Mises Daily ArticlesMurray N. Rothbard
"Paine not only laid bare the roots of monarchy, but provided a brilliant insight into the nature and origins of the State itself."
Read More