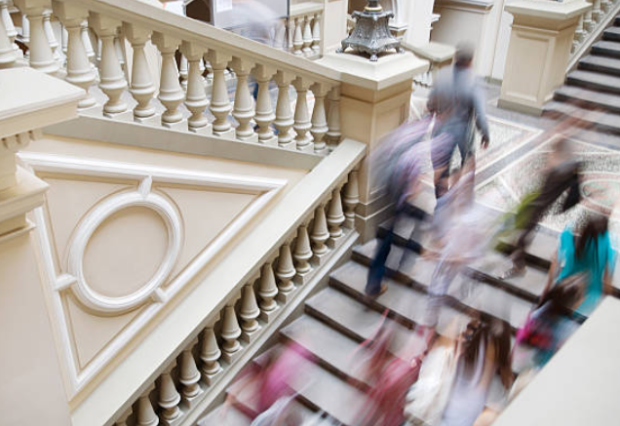 07/12/2018Mises Daily ArticlesMurray N. Rothbard
It would be instructive to see how many banks would survive if the massive governmental props were finally taken away.
Read More 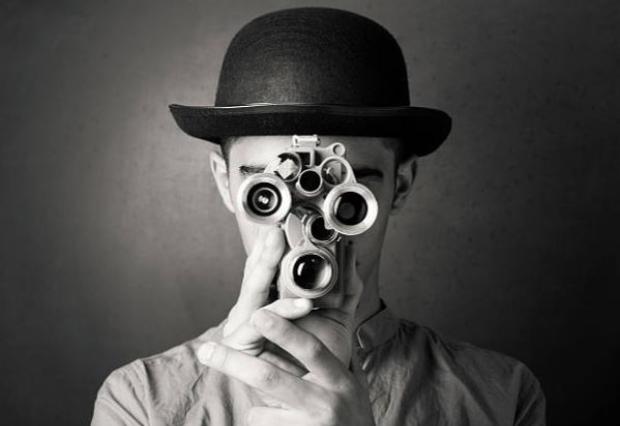 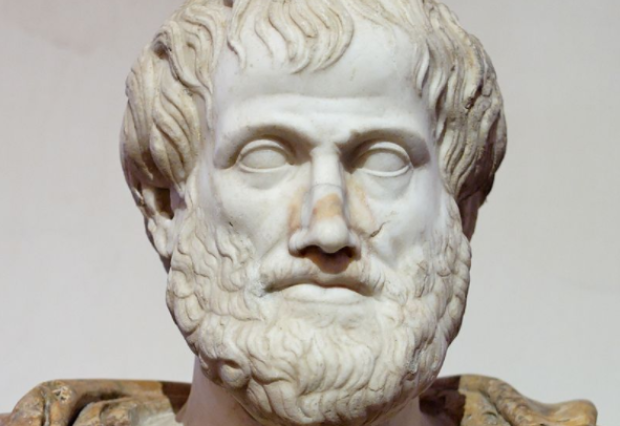 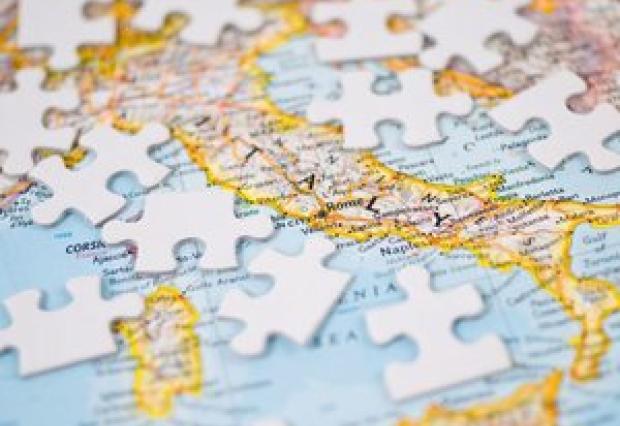 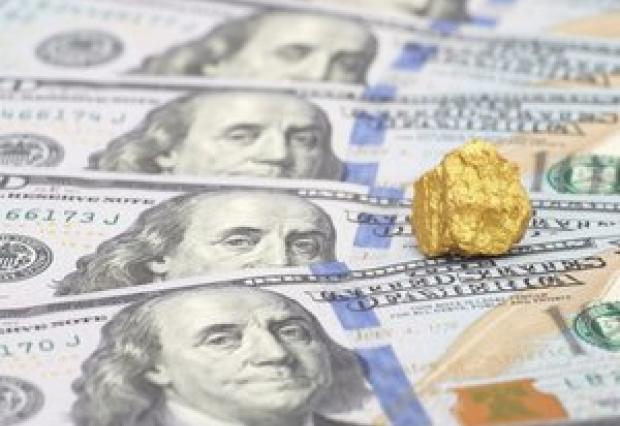 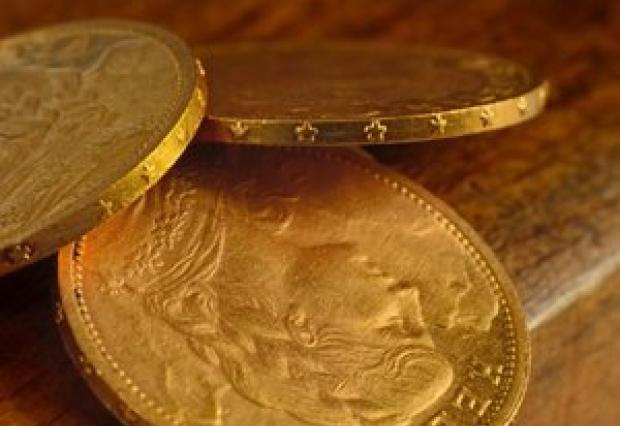 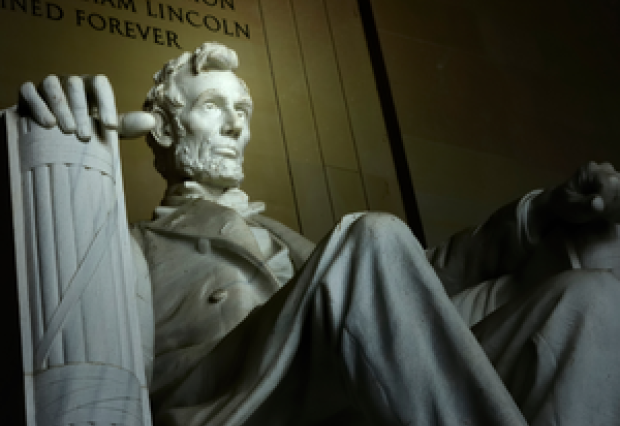 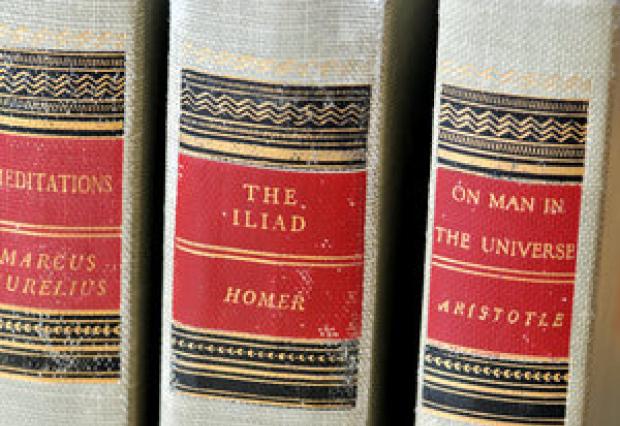 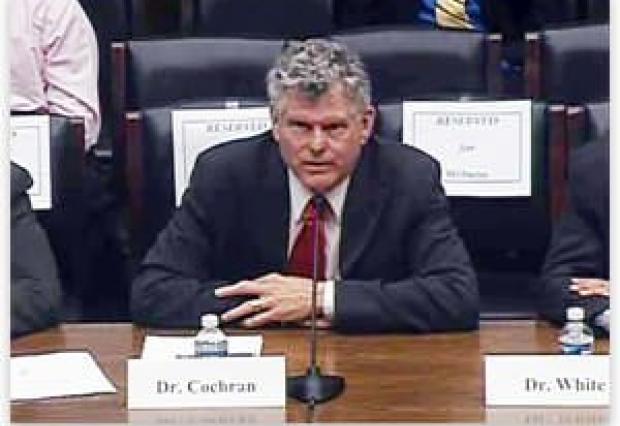