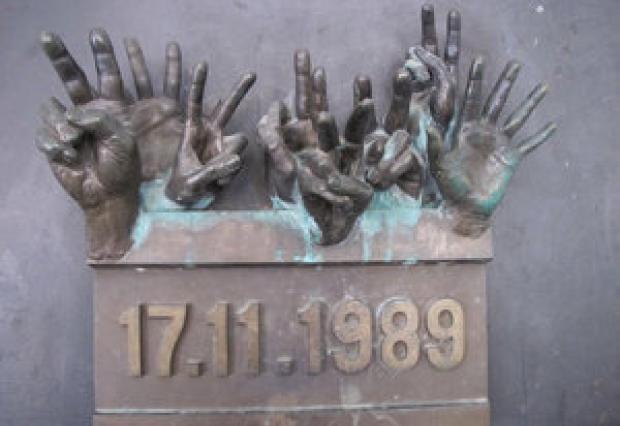 11/28/2014Mises Daily ArticlesAllan Stevo
The Velvet Revolution, during which the people of Czechoslovakia revolted against their communist masters, turns twenty-five years old this month. Many people from formerly-communist economies have learned much from the experience, even if many in the West have not.
Read More 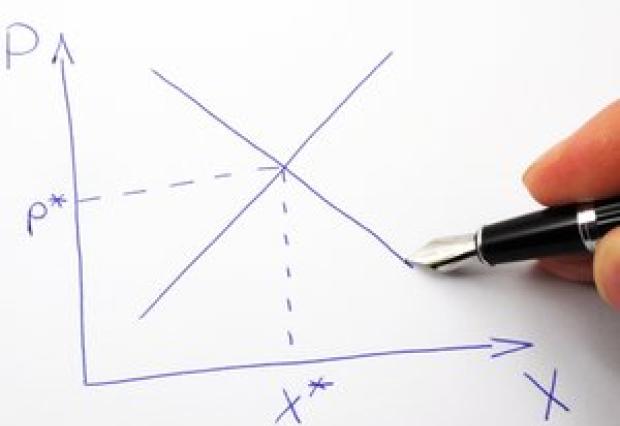 Central Banks Are Not Innocent Bystanders

11/17/2014Mises Daily ArticlesPeter St. Onge
The Economist recently opined that interest rates don't affect investment. This claim is based on an empirical study that contradicts what we already know: that lower prices lead to more demand. In the end, the problem lies with the researches who fail to account for the behavior of...
Read More 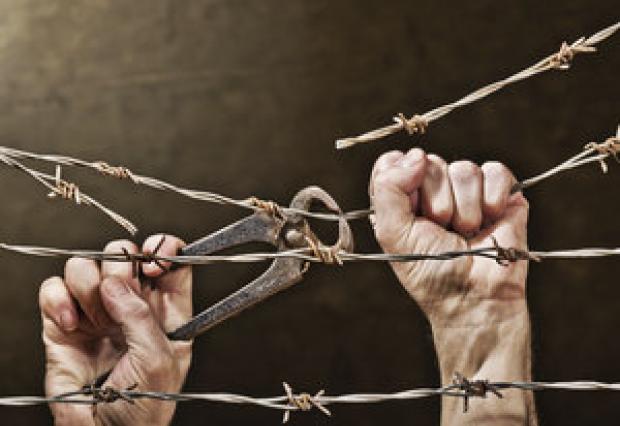 11/14/2014Mises Daily ArticlesLlewellyn H. Rockwell Jr.
The term “anarcho-capitalism” has, we might say, rather an arresting quality. But while the term itself may jolt the newcomer, the ideas it embodies are compelling and attractive, and represent the culmination of a long development of thought.
Read More 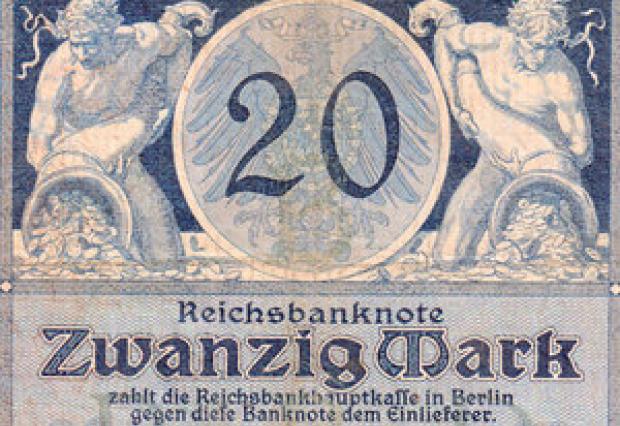 Could the ‘Taylor Rule’ Have Prevented the Housing Bubble?

Money and BanksOther Schools of Thought 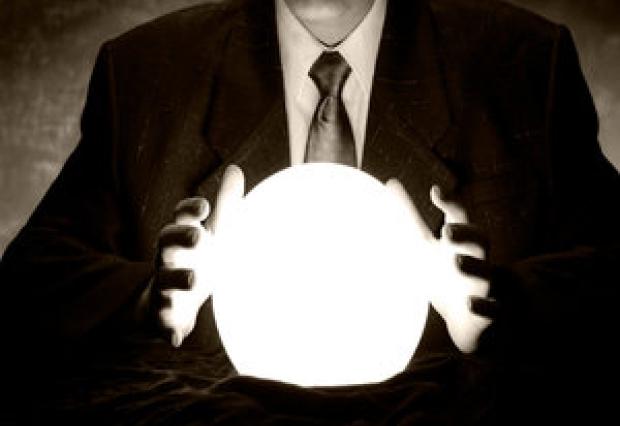 10/11/2014Mises Daily ArticlesPeter St. Onge
Data alone doesn't tell you the whole story, which is a core proposition of the Austrian approach. Instead, you need to start with good theory that tells you which data you need and where to look next.
Read More 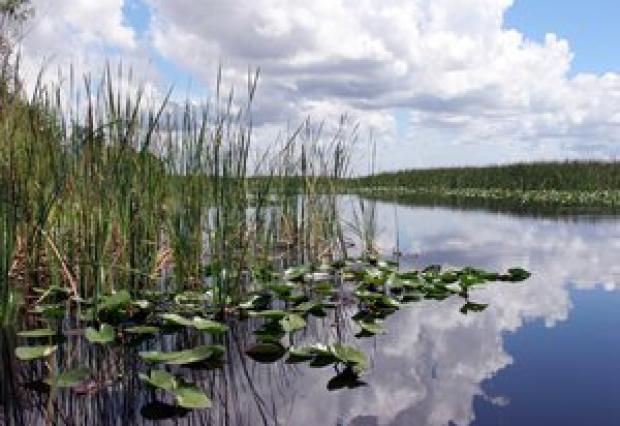 09/04/2014Mises Daily ArticlesRhett Lloyd
Many people are willing to donate much money to clean up government-owned lakes and streams and to spend many hours fundraising and complaining about pollution. But suggest to those people they should just pay market prices for access to those same bodies of water, they become indignant.
Read More

08/13/2014Mises Daily ArticlesMateusz Machaj
Discrete marginalism, despite being non-mathematical, is superior to neoclassical marginalism. Usage of derivatives is not a sign of a more scientific method.
Read More 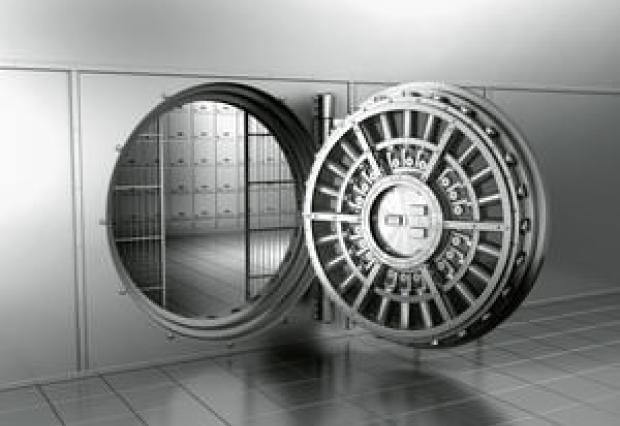