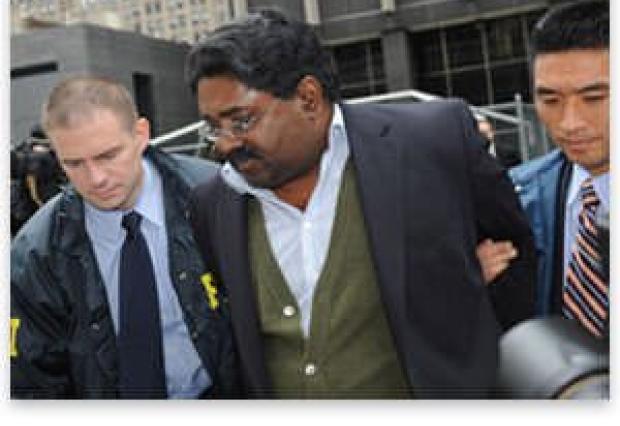 Is Insider Trading Really a Crime?

05/16/2011Mises Daily ArticlesRobert P. Murphy
The public loves the fall of a ruthless and greedy financial titan — this, of course, is what made Oliver Stone's original <i>Wall Street</i> such a hit. But the practice of "insider trading" can actually be beneficial. In a free society, there would be no such thing as laws against so-...
Read More

It Can Happen Anywhere

05/11/2011Mises Daily ArticlesWendy McElroy
Key to the explanation for Nazi Germany and current America is the steady and profound reshaping of society's institutions, from the school system to law enforcement, from the courts to the hospitals.
Read More Ideological Underpinnings of the "Great Society"

05/09/2011Mises Daily ArticlesRobert Higgs
For the most part, the Great Society represented the culmination of economic, political, and intellectual developments dating back a century.
Read More

04/29/2011Mises Daily ArticlesJacob H. Huebert
What we can do to advance liberty is to work on the one unit of society we're actually capable of improving.
Read More 04/25/2011Mises Daily ArticlesRobert P. Murphy
Is cutting spending like repeating Herbert Hoover's errors? No, and saying it again and again doesn't make it true. The big-spending Hoover did more to intervene in the peacetime economy than any prior president. Indeed, he set in motion all of the things that FDR later did in the New Deal.
Read More 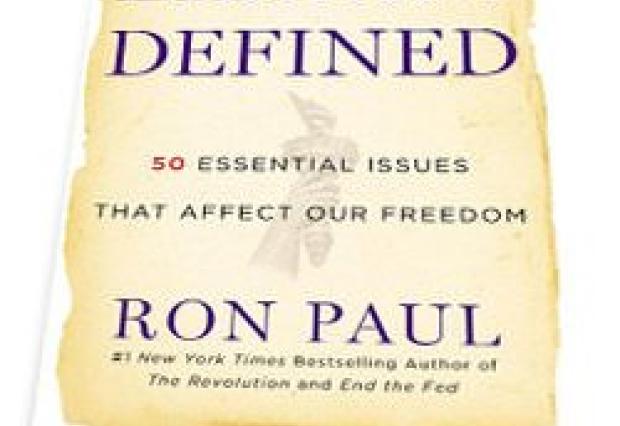 04/06/2011Mises Daily ArticlesLlewellyn H. Rockwell Jr.
What's especially brilliant about Ron's new book is that he doesn't just deal in abstractions. He takes on 50 difficult areas of politics today and shines a new light of liberty on each of them. There will be wailing and gnashing of teeth, and then enlightenment.
Read More 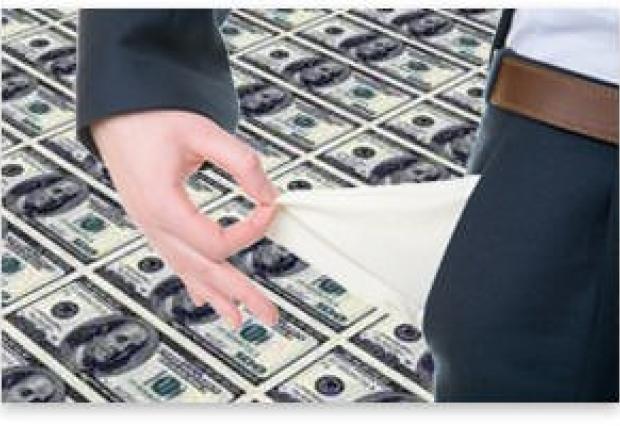 Is Inflation Harmless or Even Good?

04/04/2011Mises Daily ArticlesRobert P. Murphy
A Fed employee argues that inflation is harmless. I argue that it is a rip-off for everyone who uses dollars.
Read More 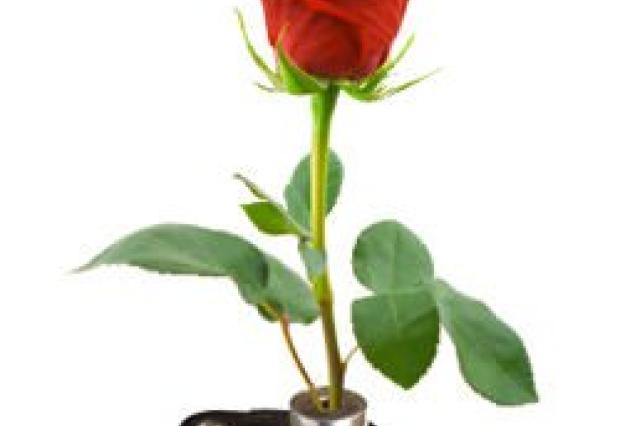 04/04/2011Mises Daily ArticlesMarko Marjanovic
Many people who otherwise oppose war in general terms make an exception for a so-called humanitarian war, such as the war in Libya.
Read More 03/18/2011Mises Daily ArticlesLlewellyn H. Rockwell Jr.
History is littered with monetary managers who believed they were in total control — until the disaster hit.
Read More