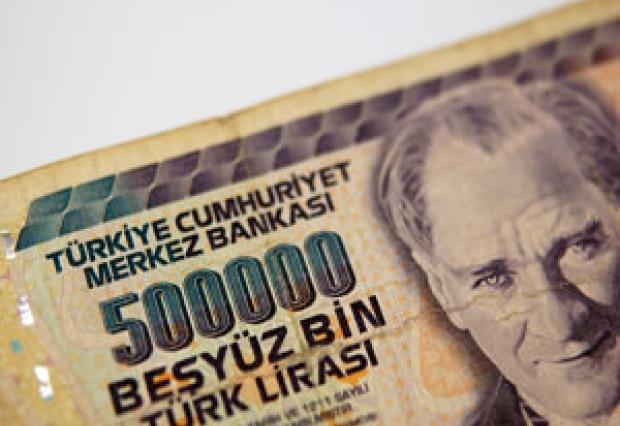 Why Some Emerging Markets Are Heading for a Bust 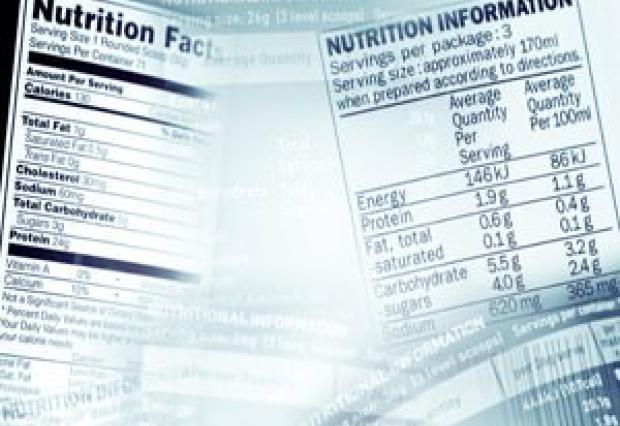 Why There Should Be a Free Market in Food Labeling

01/31/2014Mises Daily ArticlesDave Albin
Food companies should be able to put whatever they want on the labels of their products.
Read More 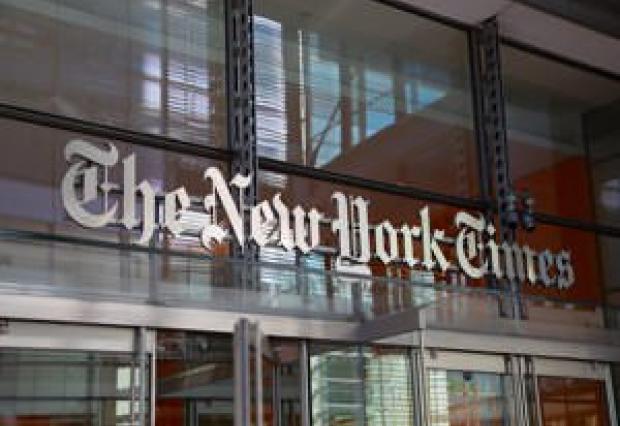 01/27/2014Mises Daily ArticlesLlewellyn H. Rockwell Jr.
The NY Times , like its columnist, Paul Krugman, is upset at the Mises Institute. Why might that be? Because we’re making so much progress with the young against Keynesianism, the warfare state, and other evils.
Read More 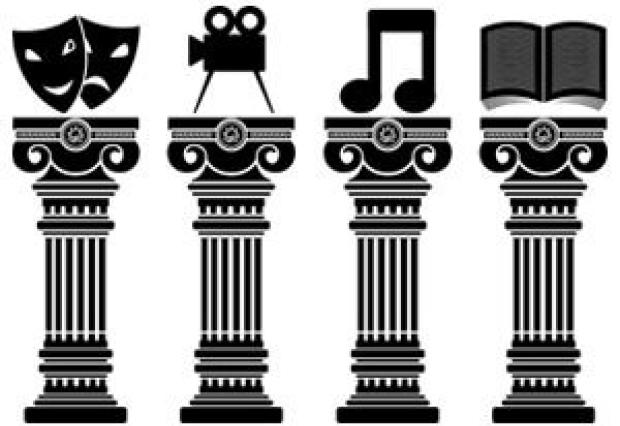 The EntrepreneurFree MarketsMedia and Culture

01/25/2014Mises Daily ArticlesRyan McMaken
A good story, told through a novel, play, or film is more likely to affect one’s views of economics and human nature than is any well-footnoted and didactic tome.
Read More 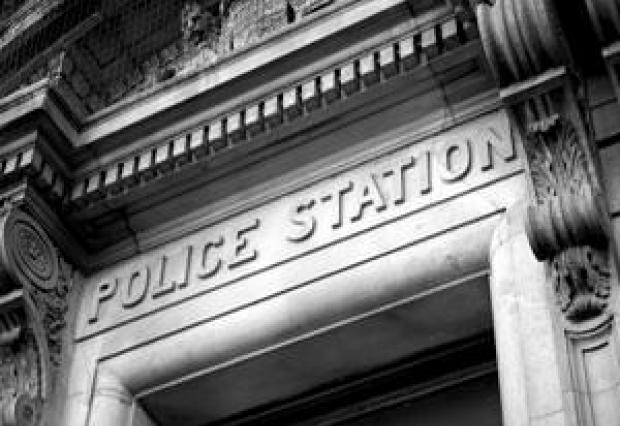 Whatever Happened to Peace Officers? 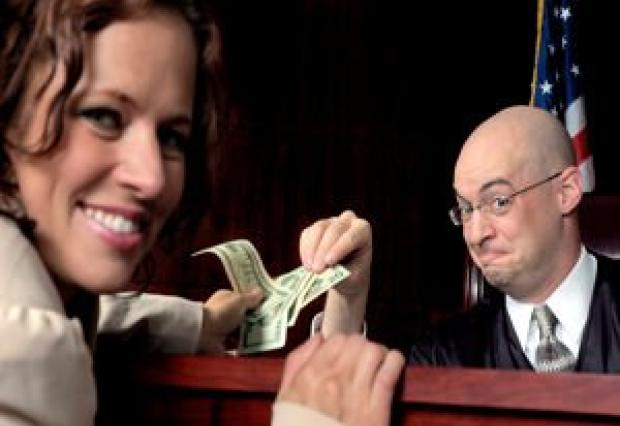 Warfare, Welfare, and Wonder Woman: How Congress Spends Your Money

01/21/2014Mises Daily ArticlesRon Paul
Supporters of warfare, welfare, and Wonder Woman cheered last week as Congress passed a one trillion dollar “omnibus” appropriation bill. This funds the government for the remainder of the fiscal year. Wonder Woman fans can cheer that buried in the bill was a $10,000 grant for a theater program to...
Read More 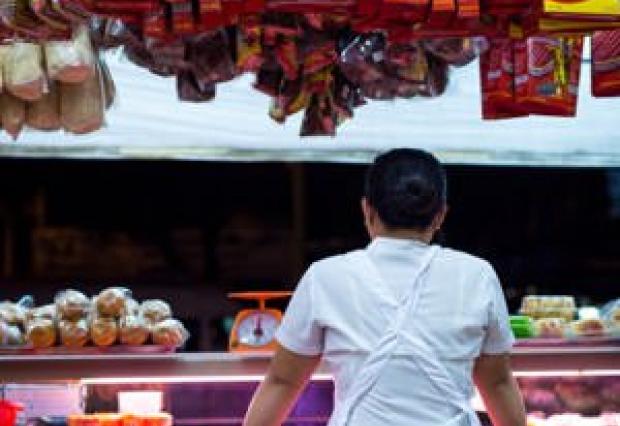 01/16/2014Mises Daily ArticlesGregory Morin
The minimum wage is just another weapon in the arsenal of the misguided progressive trying to “help” the poor. People whose productive value is less than the minimum wage are de facto unemployable. They are denied the opportunity to gain experience and skills, and their exclusion from the job...
Read More 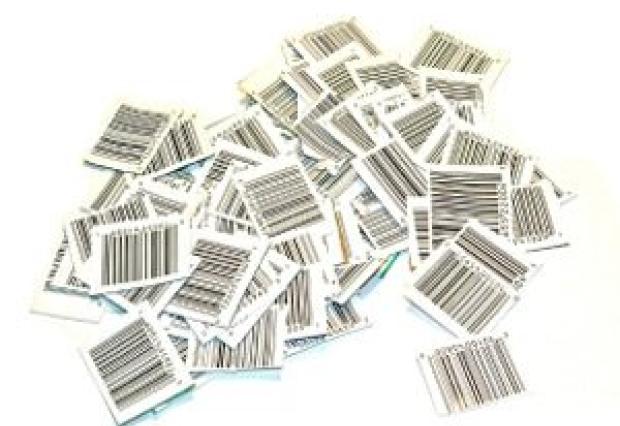 01/15/2014Mises Daily ArticlesFrank Hollenbeck
Money is a measure of value as the ruler is a measure of length. Changing the length of a ruler, or constantly manipulating the money supply, can only create chaos.The ECB doesn’t realize that constantly changing the measuring stick makes entrepreneurial decisions much more difficult?
Read More 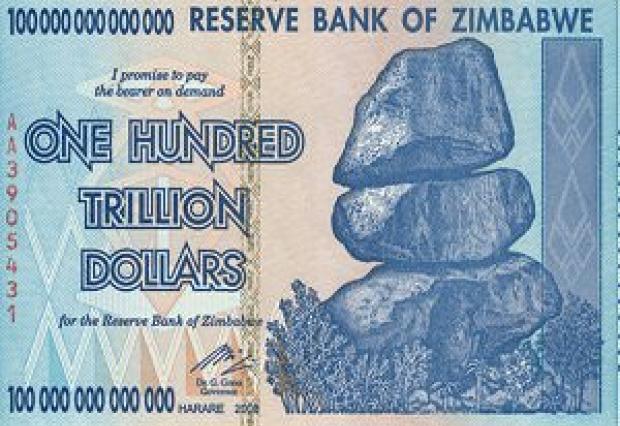 01/13/2014Mises Daily ArticlesPatrick Barron
Each round of money printing eventually feeds back into the price system, creating demand for another round of money printing, and another, with each increase larger than the previous one. The law of diminishing marginal utility applies to money as it does to all goods and services.
Read More 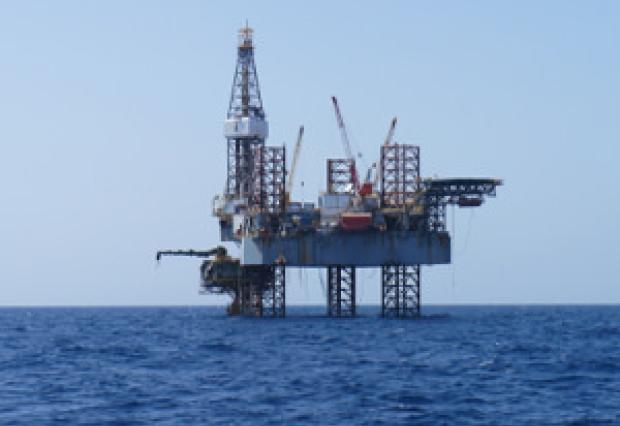 12/30/2013Mises Daily ArticlesMark Thornton
Block’s Defending the Undefendable has needled and irritated an entire generation of readers and compelled many to re-examine long-held beliefs in favor of the logic of libertarianism. Now comes volume 2, with a foreword by Ron Paul, that promises more such irritation for future...
Read More