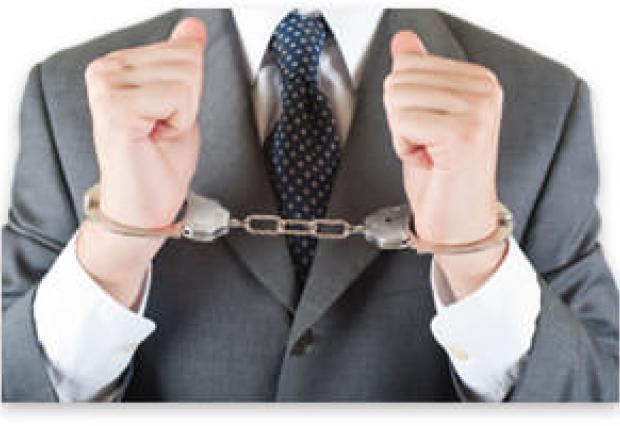 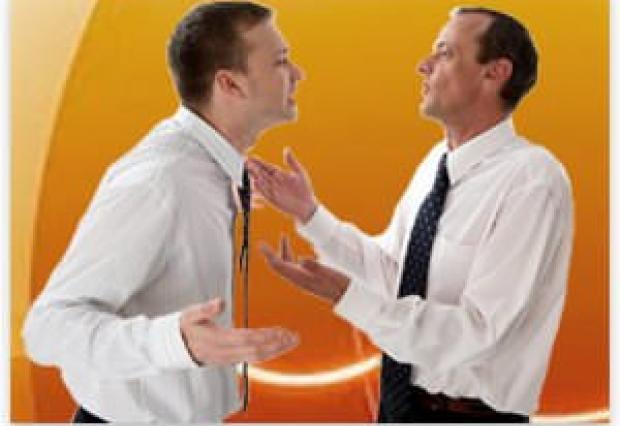 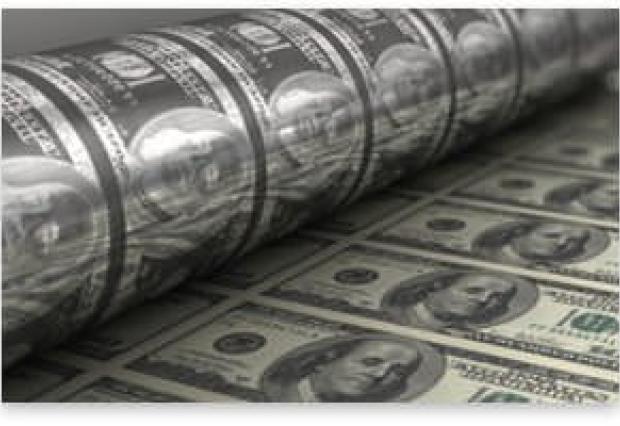 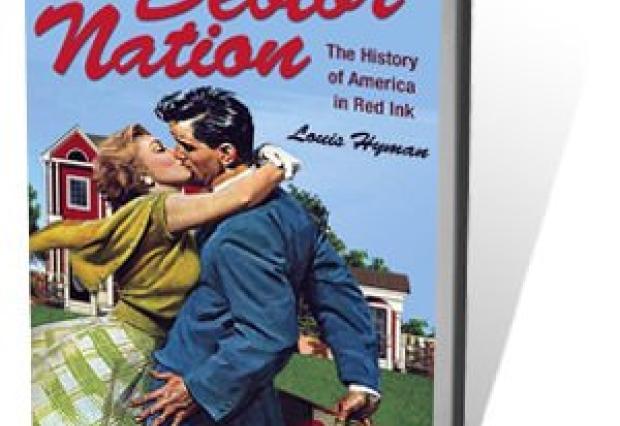 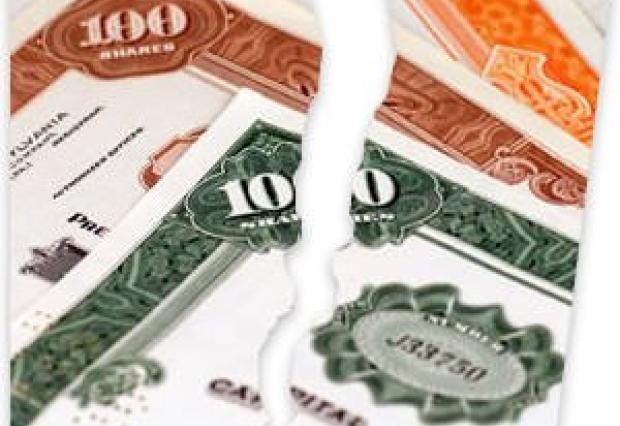 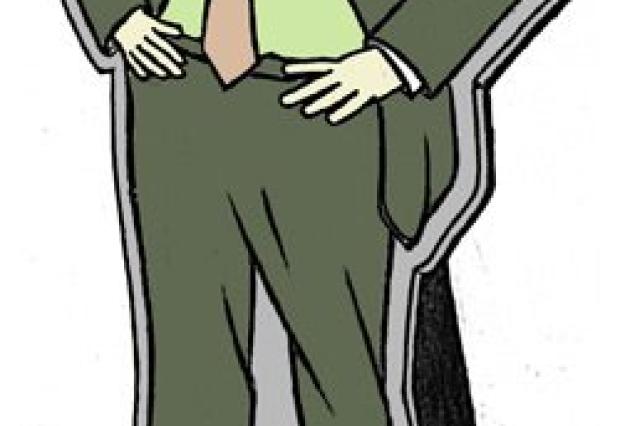 Did the Recession Ever Really Go Away? 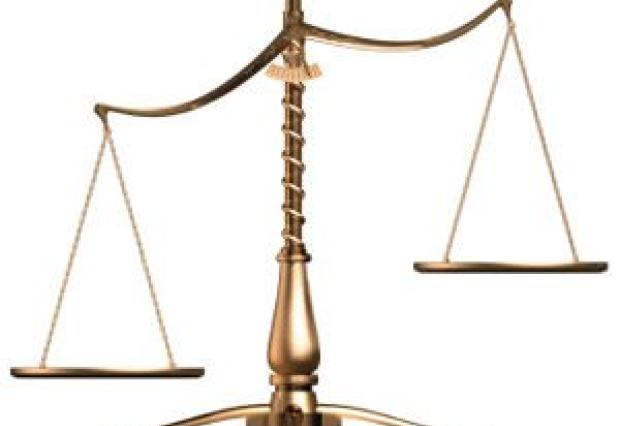 Do We Need a Weak Dollar?

06/02/2011Mises Daily ArticlesRobert P. Murphy
Dean Baker — prominent Keynesian pundit and codirector of the Center for Economic and Policy Research — testified that the dollar's fall was inevitable, and even a good thing in light of the US trade deficit. At the time, I knew I disagreed with Baker, but I didn't get a chance to explain why.
Read More