The "Rules-Based International Order" Is Dead. Washington Killed It.

04/20/2022Mises MediaRyan McMaken
From globalization to sanctions, to international institutions like the UN, the US is leading a small global fragment that's little more than NATO and a handful of friends. Meanwhile, two-thirds of the global economy isn't signing on.
Read More 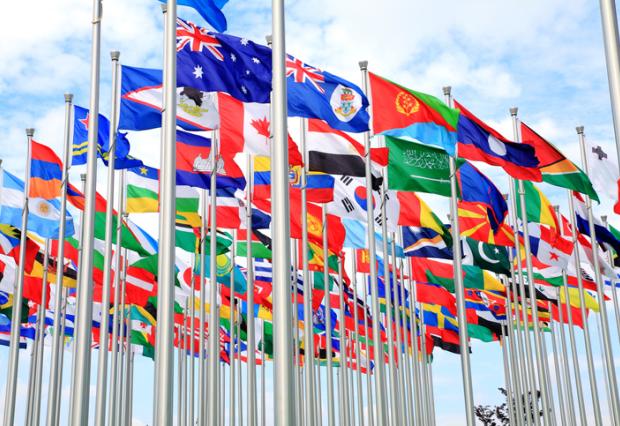 04/18/2022Mises Daily ArticlesMurray N. Rothbard
There is, in short national liberation (good) versus national "imperialism" over other peoples (bad). Once we get over simplistic individualism, this distinction should not be difficult to grasp.
Read More 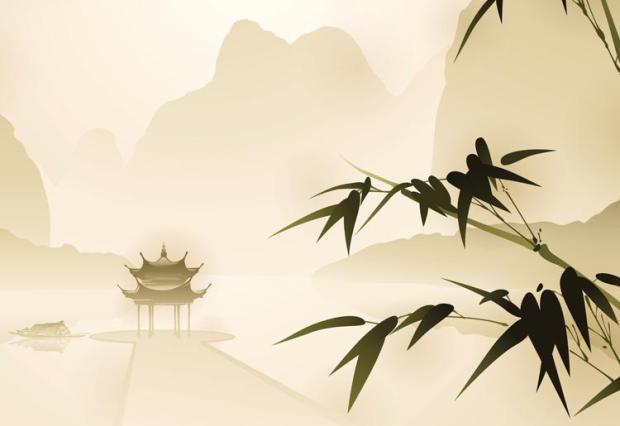 04/14/2022Mises MediaJeff Deist
Russian oligarchs, American pols, and state-connected billionaires are all cut from the same cloth: they didn't earn, or fully earn, their wealth and position in society. We must withdraw our sanction of these people.
Read More 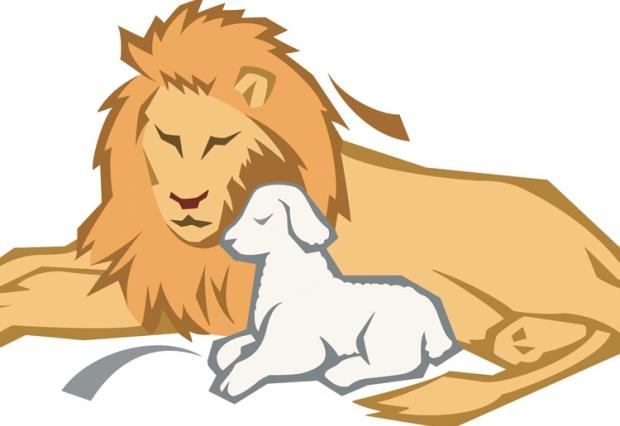 The Nature of Man and His Government

04/13/2022Mises Daily ArticlesRobert LeFevre
Here is Robert LeFevre's classic argument for a purely free society, the essay that made him a leading, if controversial, spokesman for the libertarian position on government and society.
Formats

The Fed Can't Fix the Economy, but It Can Break It

04/13/2022Mises MediaJon Wolfenbarger
Despite assurances from politicians and the media, the Federal Reserve System is not a collection of geniuses who stand guard against inflation and recession. Instead, think of the Fed policy makers as the Keystone Cops of central banking.
Read More 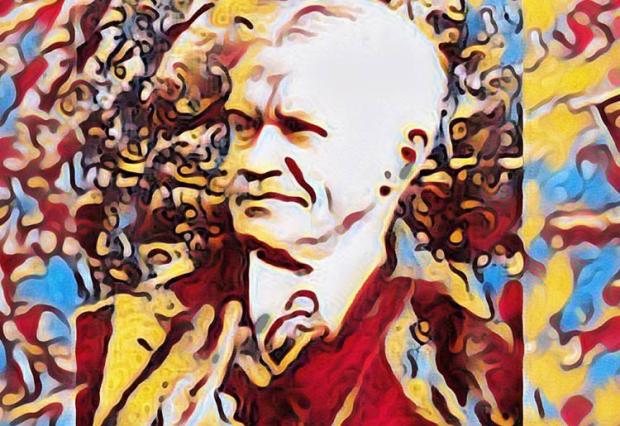 The New Slavery: Nock on Spencer 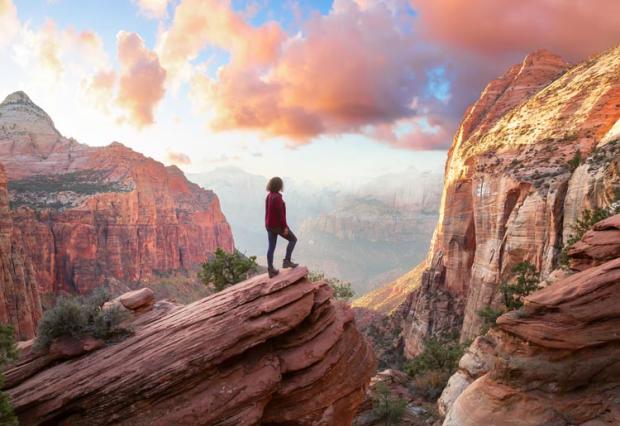 The Character of American Individualism

The EntrepreneurU.S. HistoryHistory of the Austrian School of Economics 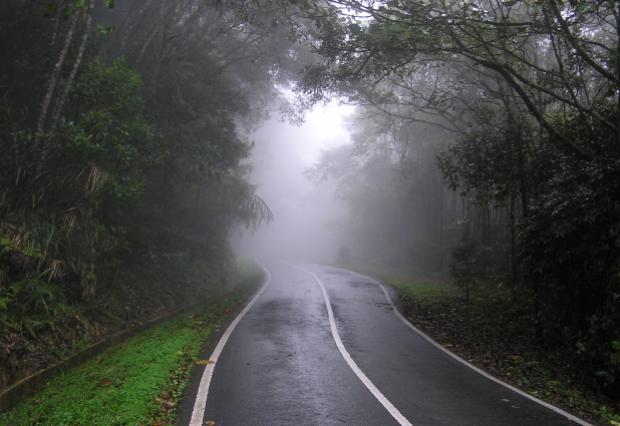 The Illusions of Hedonics

03/21/2022Mises Daily ArticlesAntony P. Mueller
The US trade deficit is an American problem. It is the result of insufficient savings at home and a widening budget deficit.
Read More 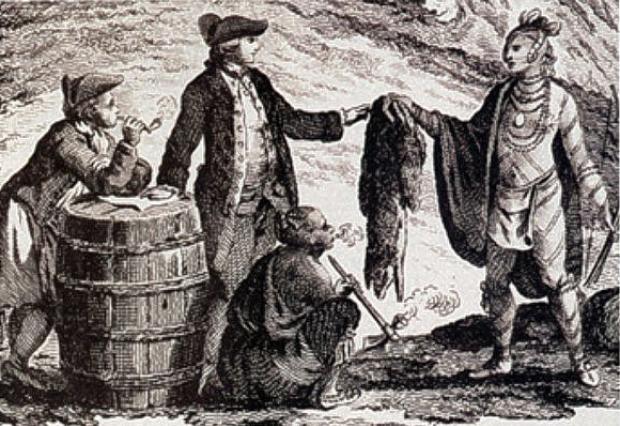 Trading with the Enemy: An American Tradition

03/17/2022Mises Daily ArticlesMurray N. Rothbard
Murray Rothbard recounts how during the French and Indian War (1754–63), Americans continued the great tradi­tion of trading with the enemy, and even more readily than before.
Read More